I’m not terribly comfortable writing a blog about myself, but I’m under strict orders from HQ to do so, so bear with me. It of course began when I was a kid, fishing brown trout in the local stream and flat fish, weevils and the odd cod from the local harbour. My mother has a knitting club, and a husband to one of the other “girls” was an eager fly fisher, and he introduced me – and then everything went wrong. 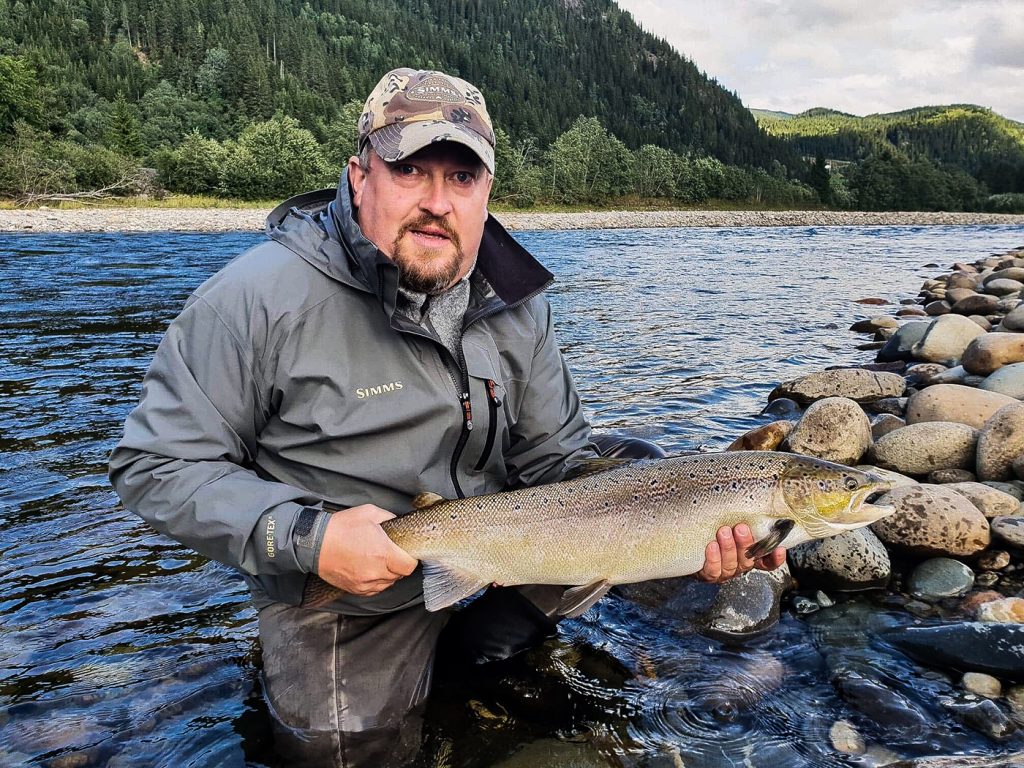 Lars Chr. Bentsen with a beautiful August salmon from River Gaula in Norway.

As a youngster, I never got the chance to tie flies, but as I took took up fly fishing in the salt almost 30 years ago, I wanted to tie my own flies as well. I read books and went to the library to borrow the few available fly tying films. One was this movie by Ahrex CEO, Morten Valeur. This movie more or less taught me to tie flies.

Feeling utterly lost on the first attempts at salt water fly fishing, casting my fly into the vast ocean with a limited reach, I began working on casting intensively and it became a bit of an obsession. That ultimately led to passing the Master Fly Casting instructor exam with the IFF, in 2007.

I have met so many helpful people. Through John Petermann I learned so much about dry fly fishing and insects, through Michael Koch Jensen so much about salmon fishing. I got to know Morten Valeur many years ago, when I worked part time in a tackle store. This was when he owned and ran The Fly Company with his brother, Henrik. Visits at The Fly Company not only led to infinite amounts of coffee, but also an invaluable knowledge and experience with fly tying and fly tying materials. Morten Bundgaard, owner of Pro Sportfisher, has taught me more about making tubes and other gizmos than I ever wanted to know. Laurits Flowbinner gave me my first casting course ever, and Erik Kyrping (now retired from Go Fishing) furthered my interest in casting and teaching. I came in contact with Niels Vestergaard (Wide Open Outdoor Film), when I suggested that his series, “Sea Trout Secrets”, should be translated into English and that ultimately led to a friendship and two casting films, “Casting That Fly”

An over 20 year long friendship with Paul Arden (www.sexyloops.com) has been imperative for my development as a caster and instructor.

Many, many years ago, I first visited Jens Pilgaard’s shop with exclusive, classic salmon fly materials. Jens is a black smith and has a keen interested in viking age forging techniques, so apart from fly fishing, we had that in common. Jens has also become a dear friend. At Jens’ small shop I saw a common, ring neck pheasant saddle and fell for the petroleum-blue shine of the feathers. I mention this because those that led to the creation of my favourite among “my own” flies, the Cinema Saltwater Shrimp, which I consider a great, all-round fly. 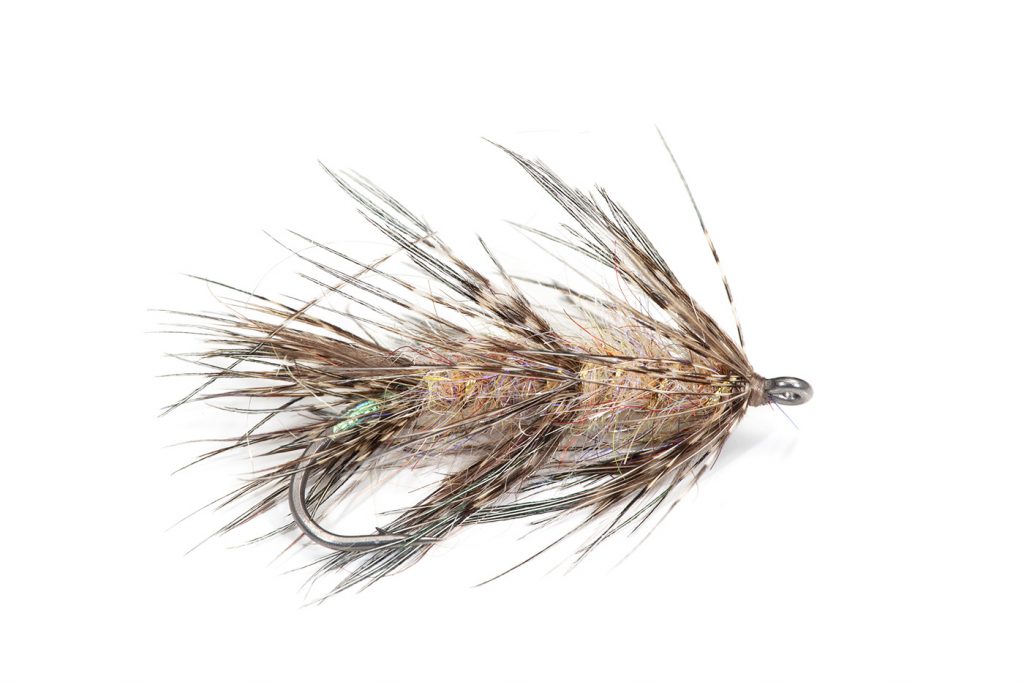 Cinnamon Saltwater Shrimp – one of my favourite, all-round flies for sea trout in the salt.

What I’m trying to say above is that the sharing mentality and welcoming attitudes I’ve met throughout this hobby has been incredible, and this was one of the primary motivations for my Master Fly Casting Instructor exam. I wanted to pass on what I had been given. 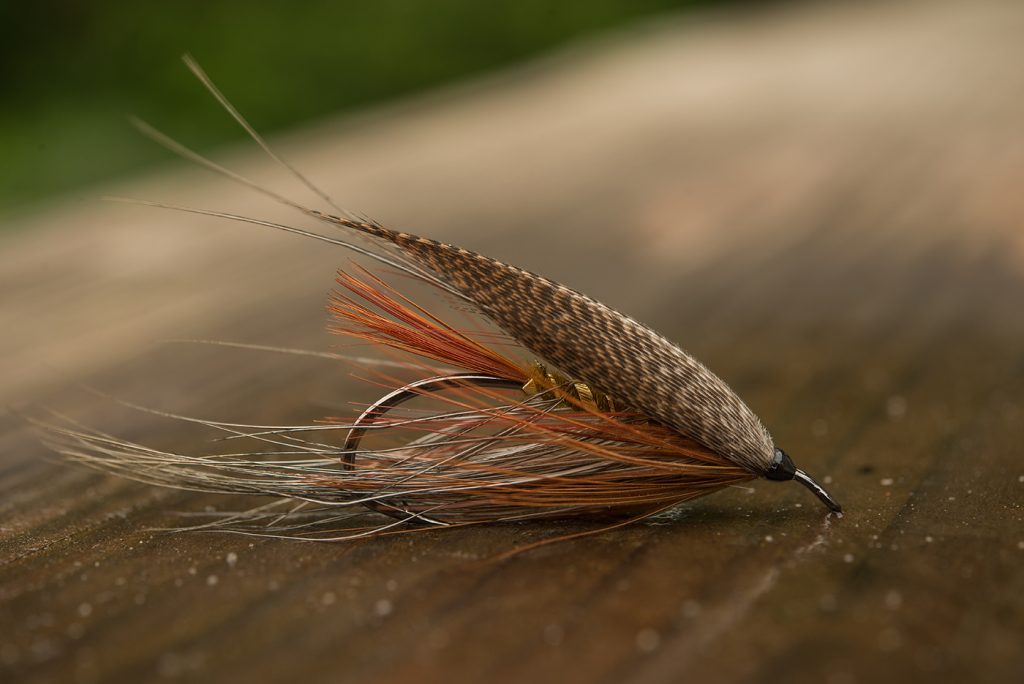 I love tying the classic Spey- and Dee flies (and fish them as well). They share the same, rural ancestry as the North Country spiders. Tied by locals with materials available at any farm.

As a professional archaeologist, I have unavoidably become very interested in the history of fly fishing and flies, which tends to shine through in this blog. 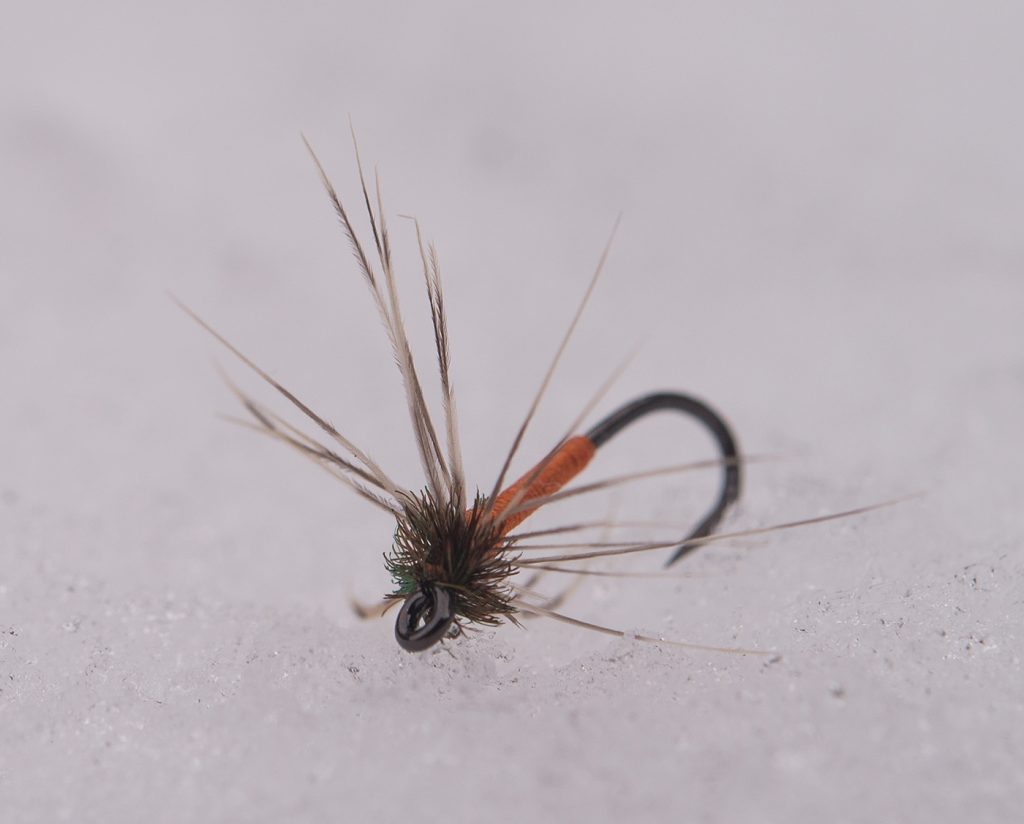 I have a big interest in these small, simple and beautiful North Country wet flies. This is a Winter Brown.

I have written articles for magazines for over 15 years, countless articles and entries on www.sexyloops.com and other (now long gone) sites and I’m now thankful for being trusted with the Ahrex blog. 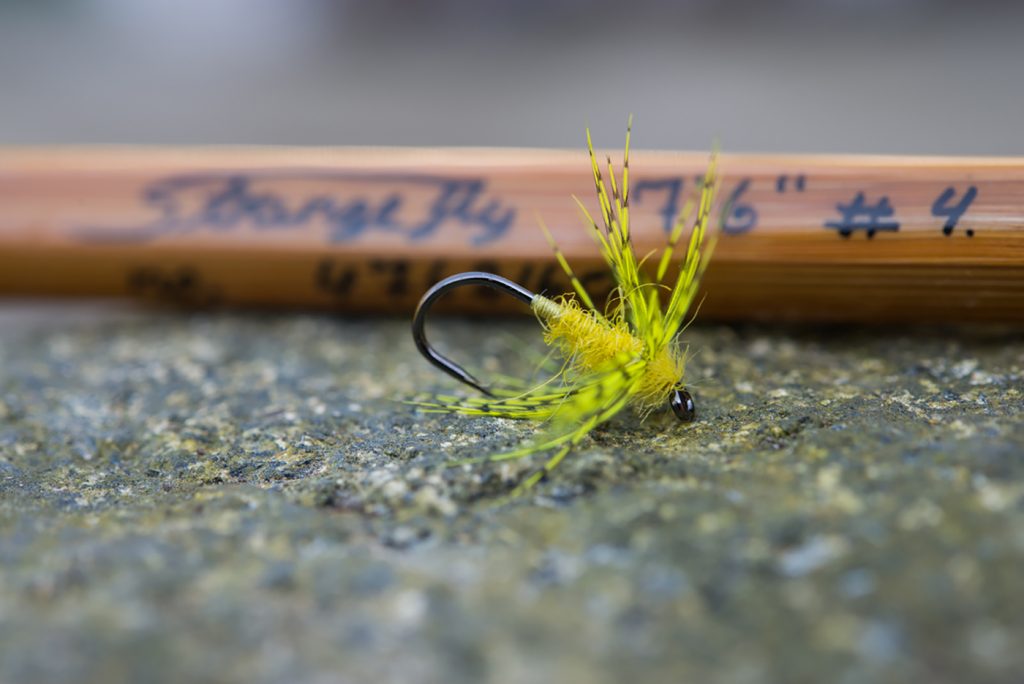 A North Country-style wet fly of my own, named as a tribute to Oliver Edwards.