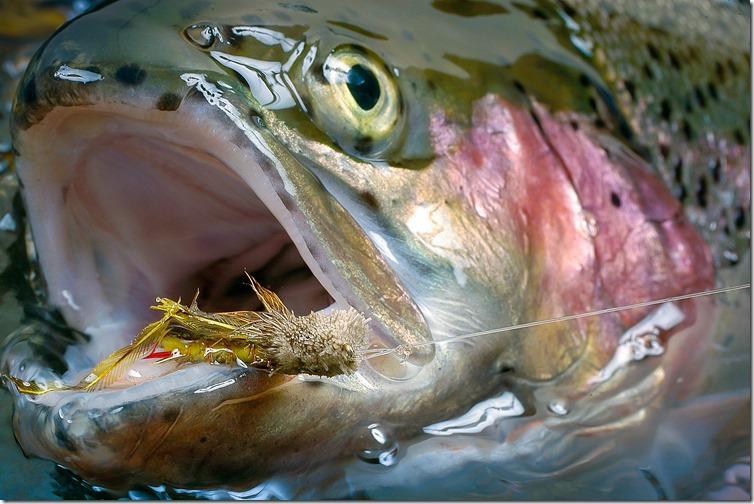 The song of grasshoppers is a major part of the background soundscape on a warm day in late summer and early fall – and this year they sing louder than usual.

They live on most corners of the planet, not counting the coldest climate zones. They prefer dry and open habitats with lots of grass and other low plants – though some species actually live in forests or jungles. They are insects and are related to crickets, and are likely the oldest living group of chewing herbivorous insects, dating back to the early Triassic around 250 million years ago. 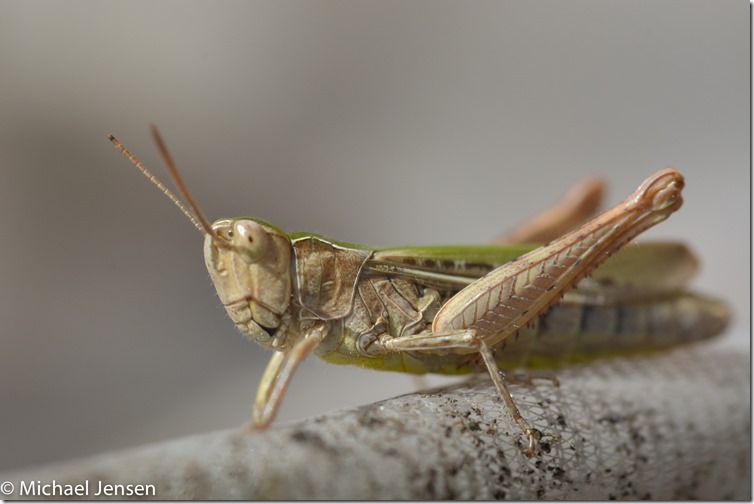 Grasshoppers are typically ground-dwelling insects with powerful hind legs which enable them to escape from threats by leaping vigorously. 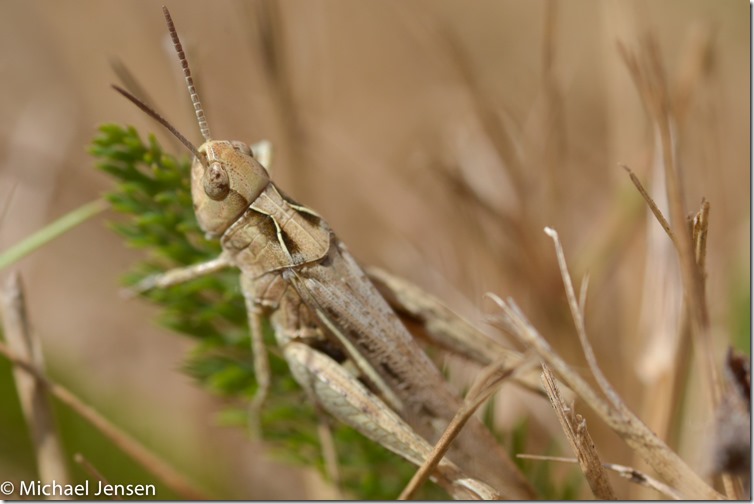 They often bask in the sun, and thrive in warm sunny conditions, so drought stimulates an increase in grasshopper populations. And since we are having a warm and dry summer, grasshoppers seem to be everywhere. Most important though: they have a way of attracting attention of those large trout, that often only come to the surface during the hatch of the really large mayflies, caddisflies or stoneflies. 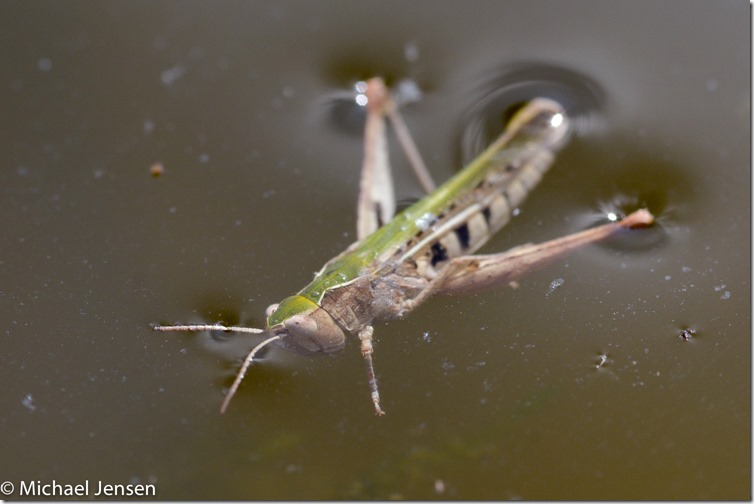 Grasshoppers can fly, but they aren’t really good at it – so some of them occasionally drops into the water – and they don’t land like a dandelion seed parachute. The come in hot and heavy – calling a lot of attention. 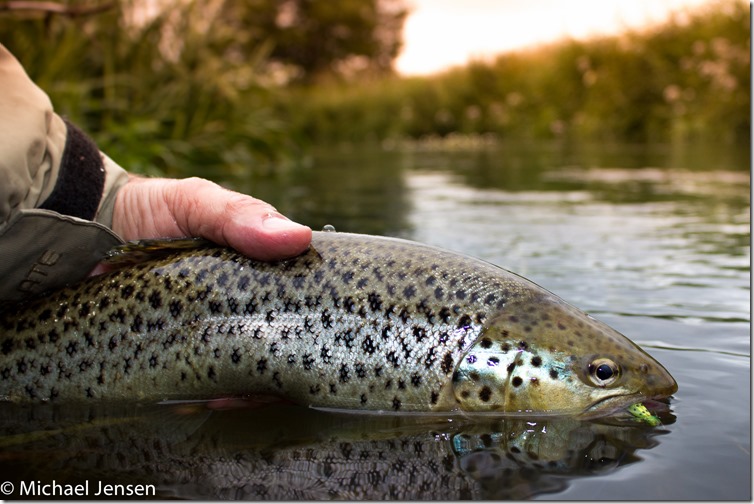 I have caught brown trout, rainbow trout, sea run browns and perch on grasshopper imitations – and most panfish and bass like them as well. A word of advice for the coming months: Stock up your fly box with foam hoppers or real deer hair hoppers to get the most of the late season hoppertunities.