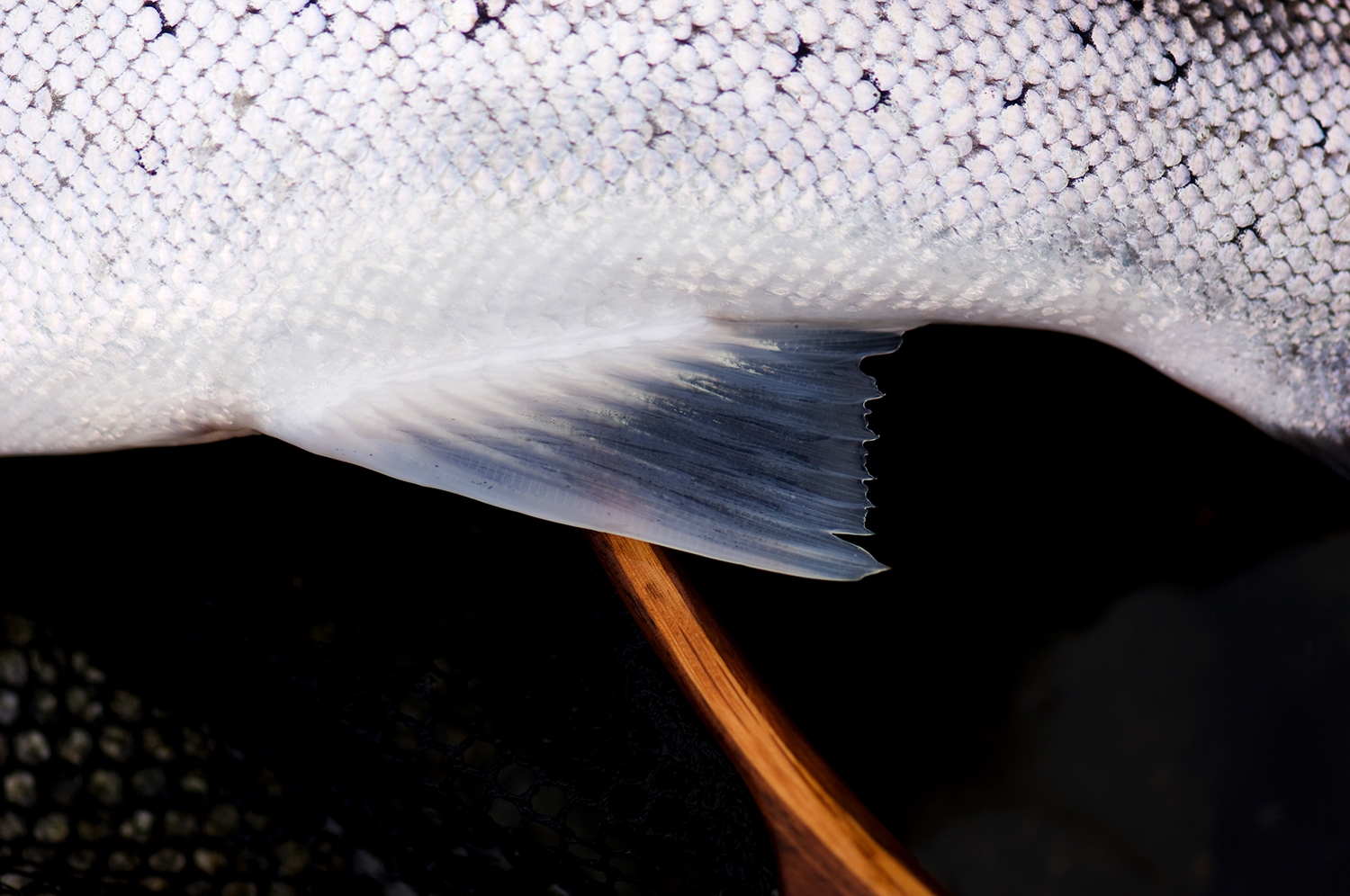 At his time of the year the trophy for the coastal flyfisher is silver-coloured.

Over 20 years ago, I was visiting a small fly shop here in Denmark called “Fugl & Fjer Fluebinding”. Directly translated that means Bird and Feather Flytying. The shop was run by my good friend, Jens Pilgaard, and was essentially a specialty shop for materials for classic salmon flies. I didn’t tie classic salmon flies back then, but Jens’ shop was always a treat to visit, because one would always stumble over something new or strange to tie onto a hook.

That happened sometime in the late 1990ies. Me and a mutual friend (salmon angler extraordinaire Peter Terndrup) went to visit Jens and his shop, and while browsing around I stumbled over a back patch from a common ringneck pheasant. The subtle petroleum blue nuances caught my eye and I opened the bag. 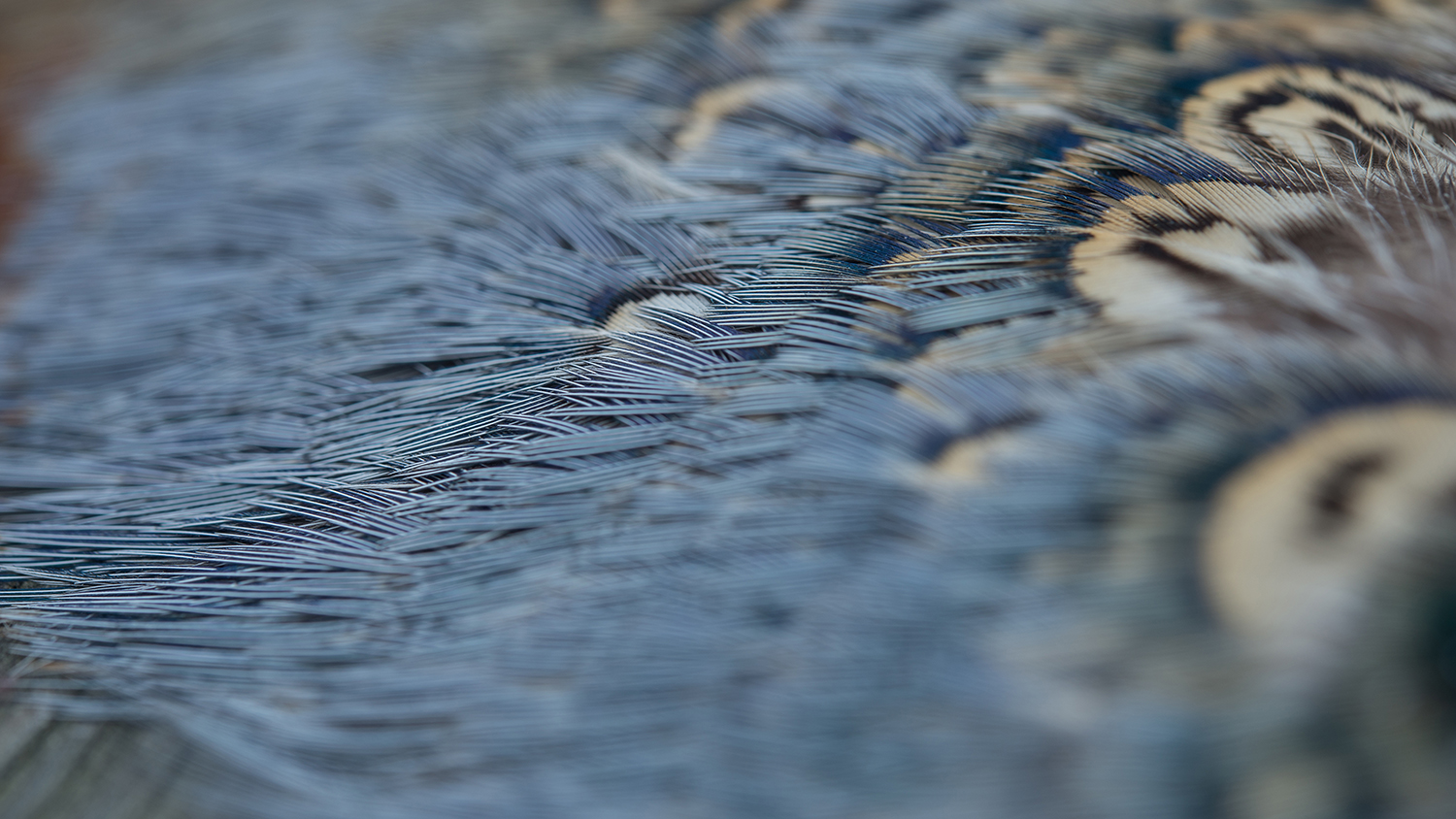 The feather on the sides of the patch are almost completely blue, but even there more marked ones used on the fly have the petroleum blue tips, which show up well in the water.

The feathers very beautiful, soft, not particularly long and well marked. I had no real plans or ideas, but just bought it straight away. Ring neck back patches weren’t common in Danish shops at that time. They have since become popular for very many, good reasons. The longer feathers are excellent substitutes for heron hackles on spey flies and the shorter feathers on the back patch are also good for front hackles in many types of flies.

I ended up tying a triple-hackle-style-fly with this first patch of mine. I mixed some SLF-dubbing to a light cinnamon colour (hence the name of the fly) and basically the fly was a succes straight away. It did well and I think the reason is simple: It looks a bit like anything, and maybe more than anything, simply edible. 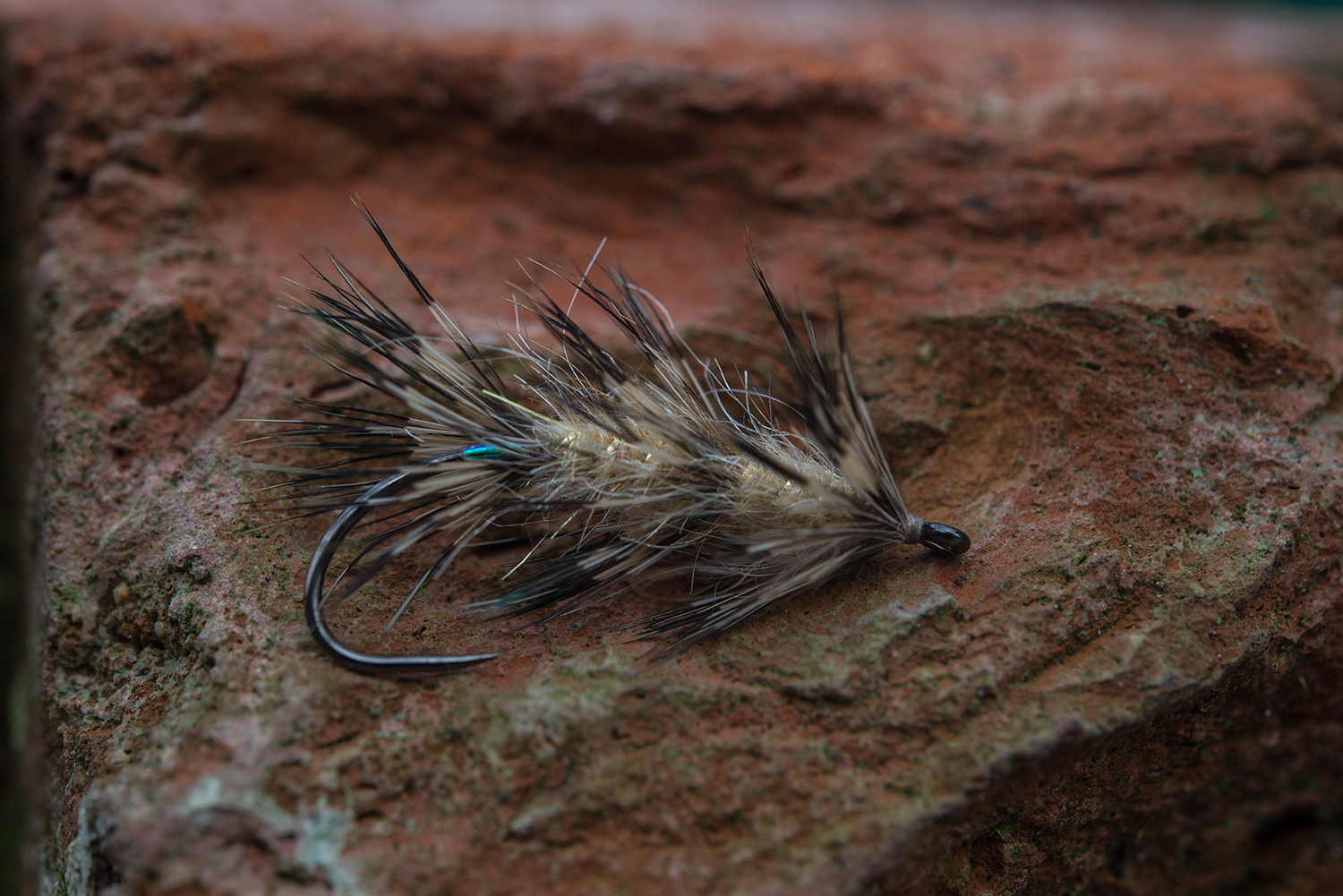 I usually tie it in 4-6-8, but I do also tie it in #10. On a #10 hook I reduce to two hackles, but otherwise everything stays the same. You can even go smaller and tie it on say an NS 172 for those calm, quiet days where sea trout often get quite size-selective. 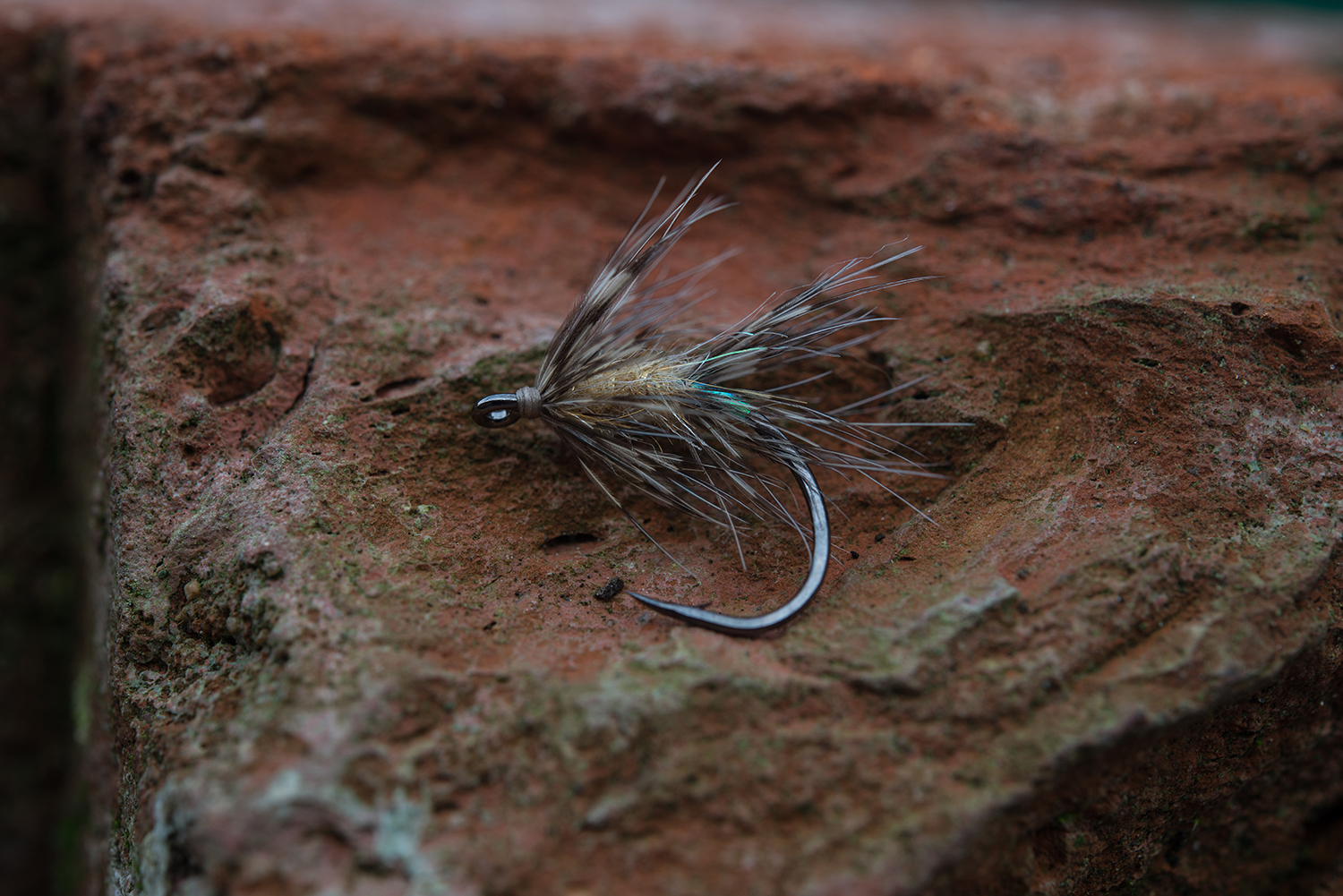 The NS 172 is a good choice for small flies, because it offers a big gape and better hooking and holding than many other small hooks. This one’s a #8.

The pattern is simple:

Weighting is optional, but I most often skip it as I usually fish the fly relatively slow to let the hackles come properly to life. A few lightly weighted ones are always in the box, though.

Give the fly a try in the coming month – I’m quite sure you’ll like it. The winter has been unusually warm and coastal fishing has been incredible with lots of big fish caught. March is a good month on the Scandinavian coasts and with the water temperature being as high as it is, spring fishing is already rolling.