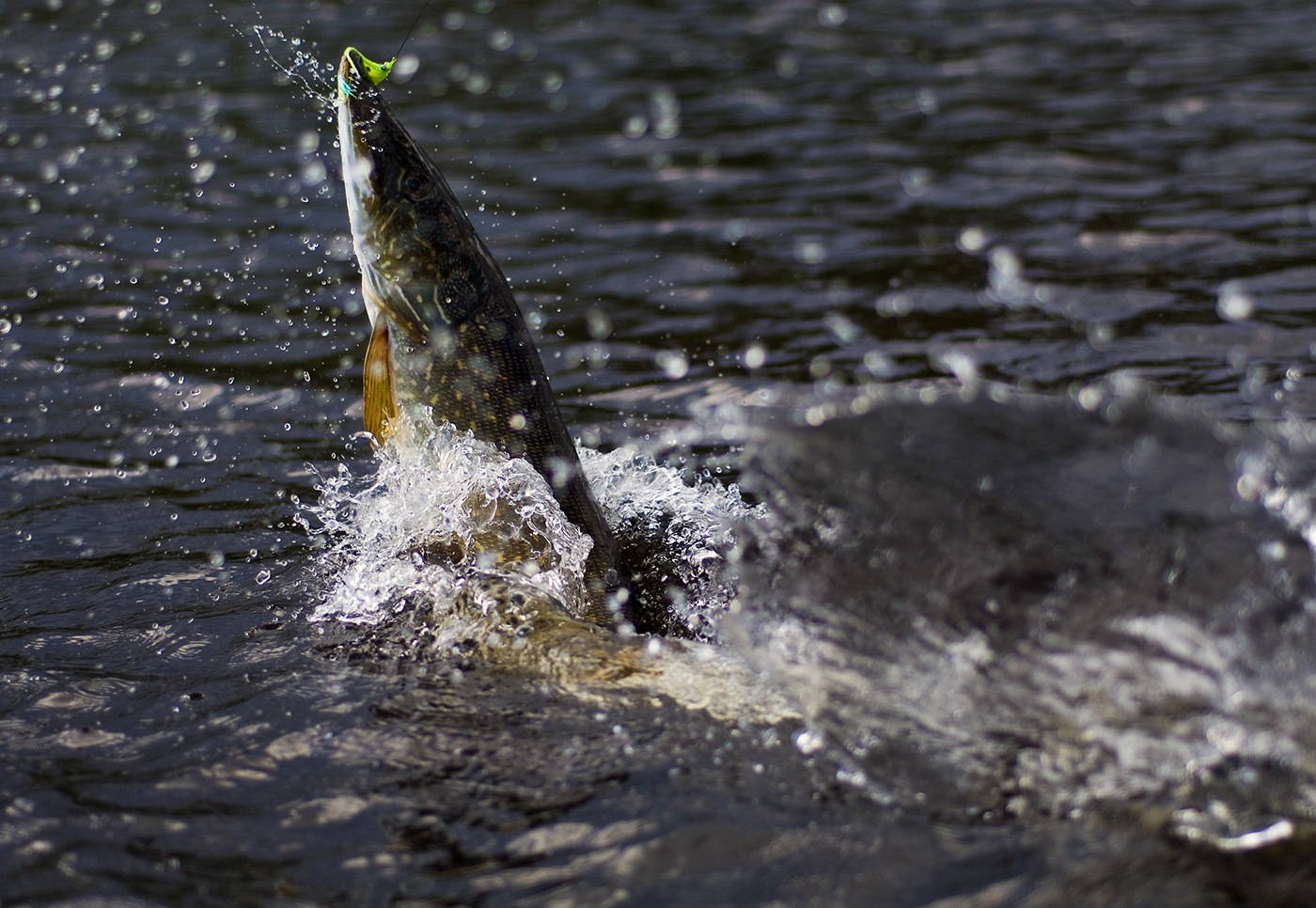 It’s Friday the 13th (!!!) and that means roughly two weeks left before pike are protected for a month or more (in Denmark, April 1st – April 30th in freshwater, April 1st – May 15th in saltwater – be sure to check your own areas and waters). So if you have the urge, maybe it’s time to get out there and see if you can find a couple of hungry pike. 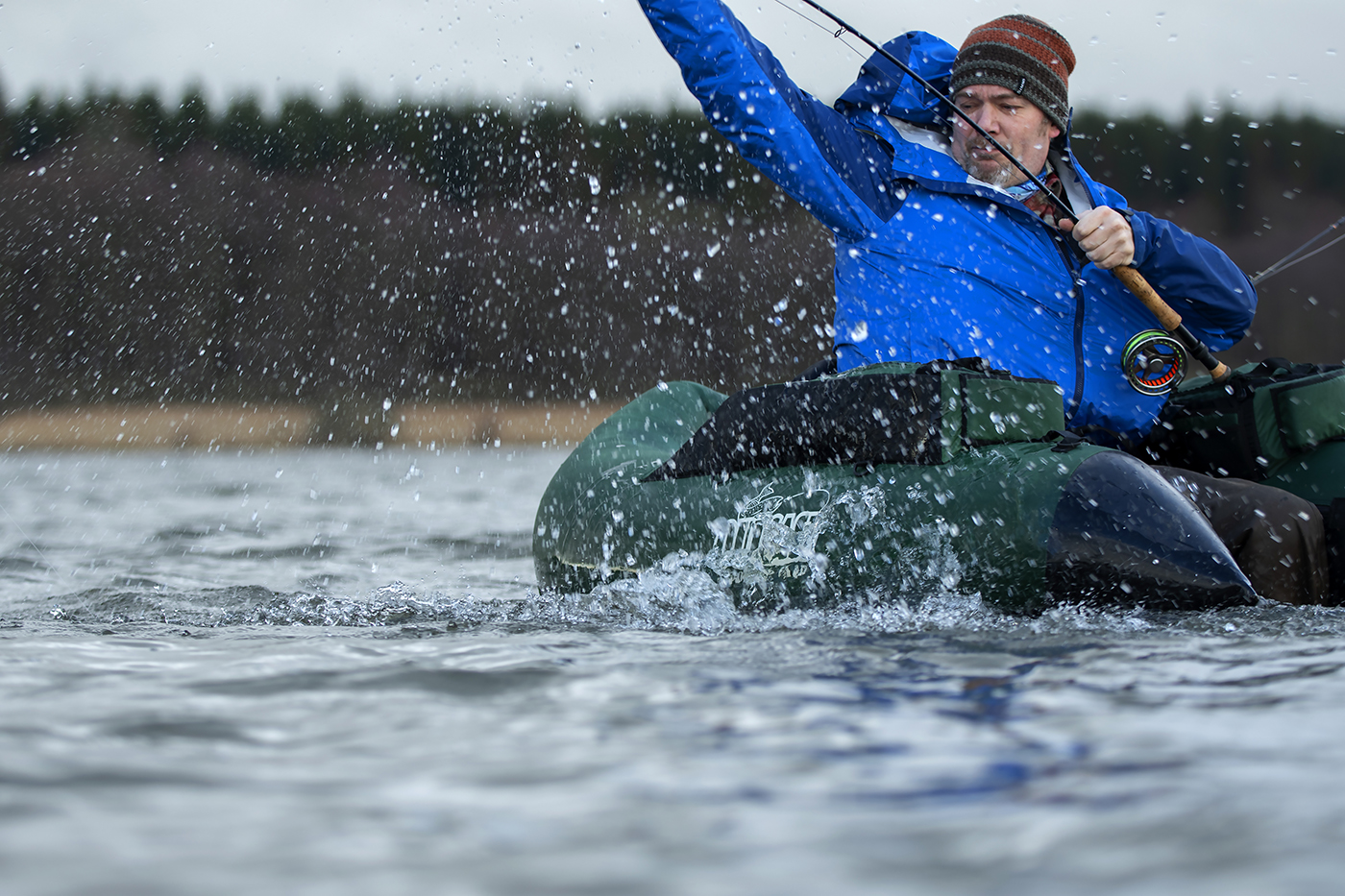 They are of course protected in April and May because that’s when they spawn and that means that right now they are focused on eating and stocking up energy, even if they also eat during the spawning period. That means that if you find them, they can be quite easy to catch.

As always you should be ready and armed with both small and large flies. Sometimes they’re tricky and in these cases, small flies are often better than big ones and of course weather and water colour always plays a part.

If you need inspiration, we have several tying videos on our YouTube channel. We have all out pike/musky flies collected in a playlist right here: 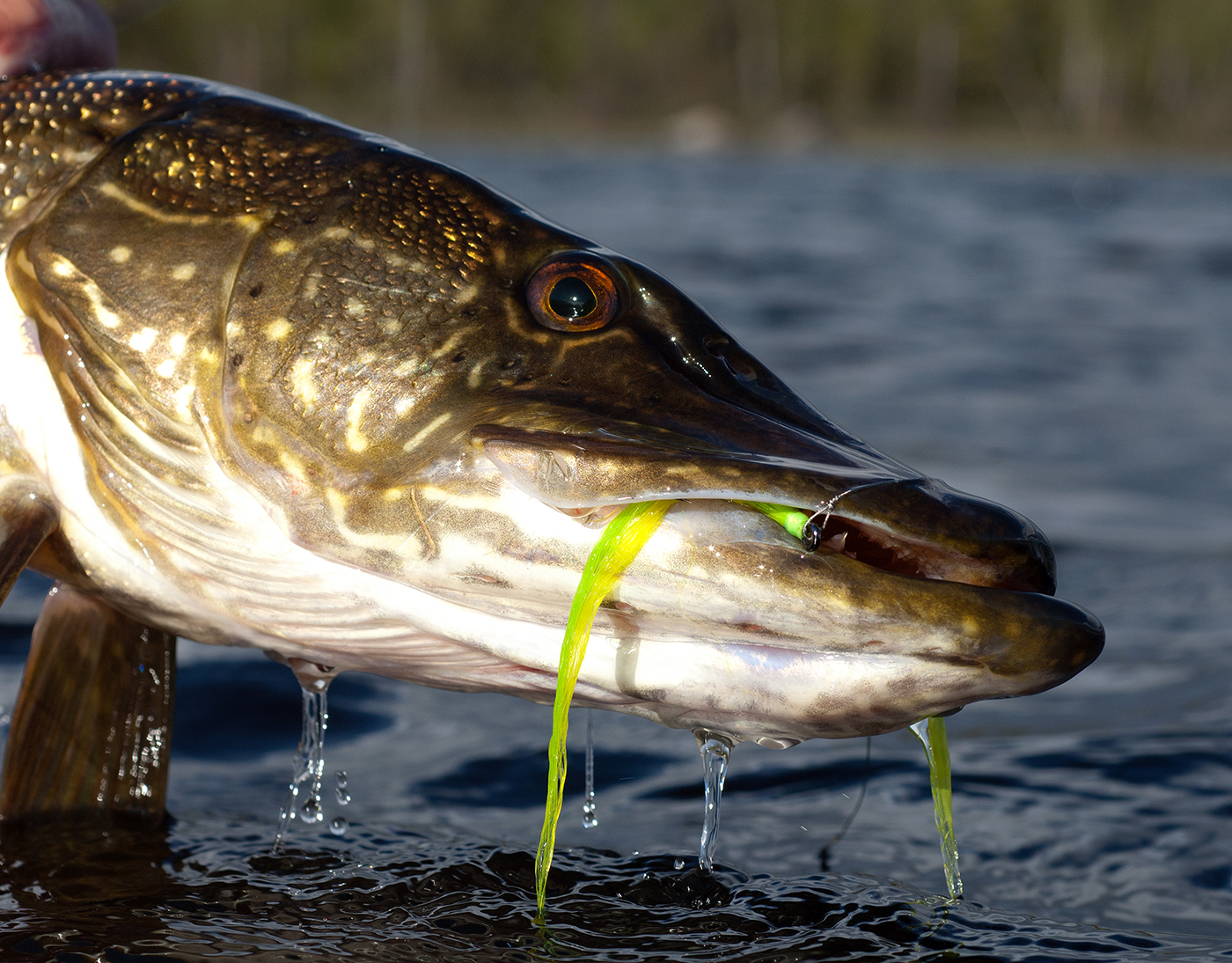 If I were to single out a few patterns it would be these:

The Green Beast by Morten Valeur

This is an excellent fly that does well fished on almost every way imaginable. Many moons ago, Morten taught me “the hover trick”. It’s quite simple. Just before your cast is fished out, let the fly “hover” at the end of the line, controlling it with the rod tip – and for this, The Green Beast is really good because of the very soft materials used in the fly. It happens that pike follow the fly without taking it, and for some reason they’ll often strike as the fly just hangs and pulsates a little. Agression? Are they simple curious? Does “the hover” somehow just trigger a strike response? I don’t know, but I’ve hooked many pike using this trick.

Although not on the pike playlist, several of Andreas Andersson’s flies are also excellent for pike, and I also like Michael Jensen’s Strip Tiger for pike.

The winter has been exceptionally mild and the water is warm already, so pike spawning season could be even nearer that we think, so take care of the fish, handle them with extreme caution and if you see them spawning, even if it’s before protected season, consider leaving them alone to secure the coming years’ population.