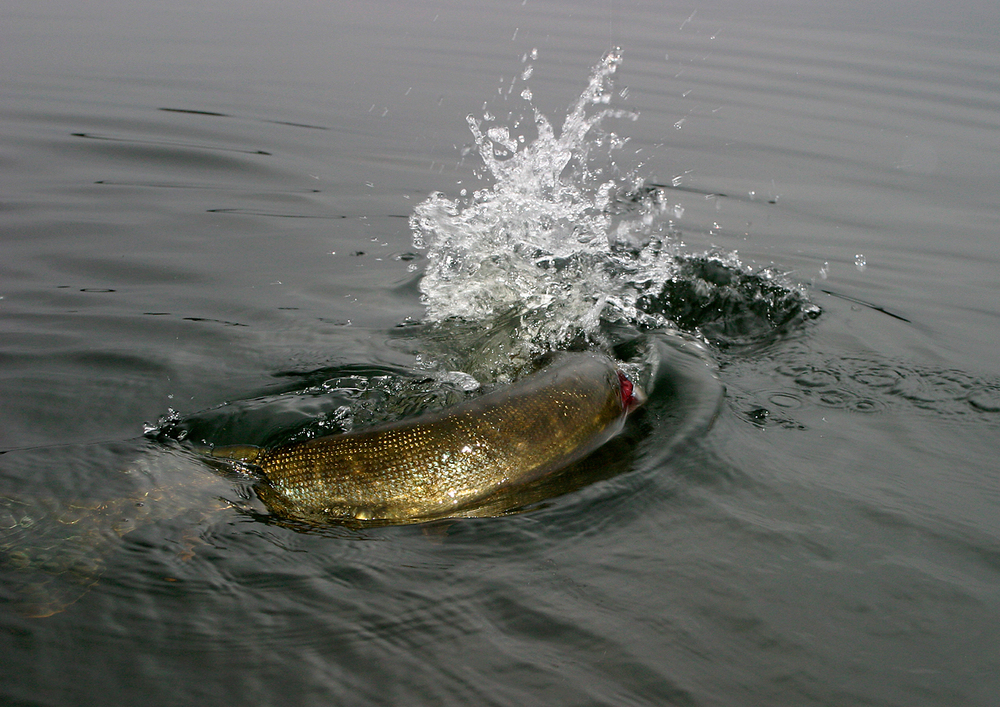 Don’t get me wrong. We are still talking fly hook design :0) At Ahrex hooks we strongly believe that fly hooks should not only feature a super sharp point. They have to look sharp as well.  Good looking hooks inspire you guys to tie fabulous flies… that again will inspire us to make even better hooks. That’s kind of a snowballing effect. So the answer to the initial question is: Yes.

But that’s not the whole story

That being said: We also know, that good looks can only get you that far. Even the most funky hook design will be useless, if the hooking capability sucks, or if the fly doesn’t swim properly. So we start out on the drawing board – and work our way through field testing several prototypes before the first real hooks go into production. During that process we put the hooks in the capable hands of fly tiers and fly fishermen we trust and respect: Guys that will give us honest and valuable feedback – that enables us to do better.

As an example let’s take a look at our brand new PR320 Predator Stinger hook. Stinger hooks are often used for big bushy flies, like Foam- or Deer Hair Poppers, Dahlberg Diver and that kind of stuff. And they are designed with a large hook gap. On our stinger we did however close the hook gap slightly, so the hook point is aiming straight at the hook eye. 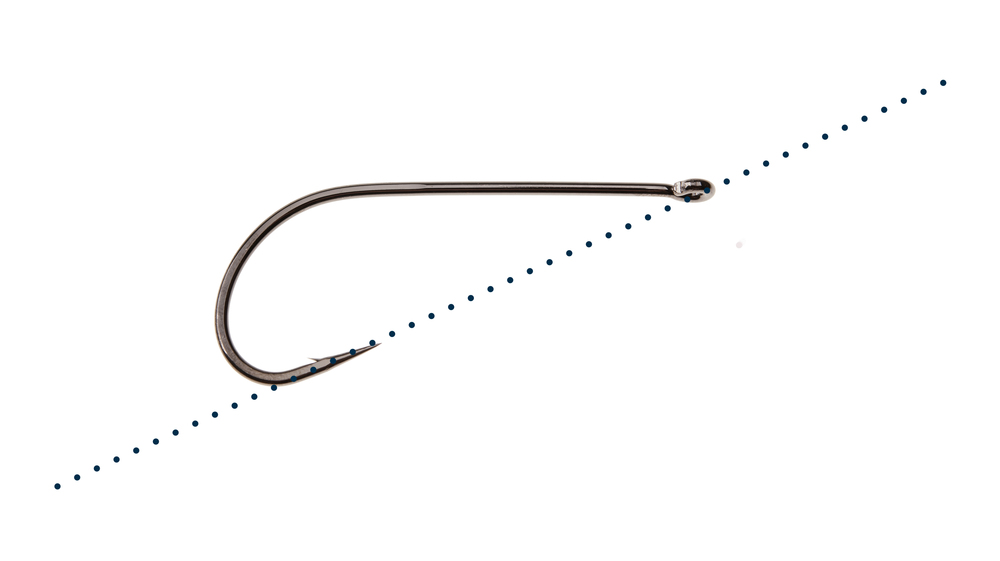 Some people ask us why we chose to have a smaller hook gap, and the reason is simple: A straight line from the hook eye to the hook point results in better penetration of the point, when you set the hook. This is extremely important when fishing for hard mouthed predators. And the slight reduction of the gap is a fair trade-off in that deal.

We have done the same thing in our already super popular NS122 – and our field tests and response from you guys tells us, that this little detail gives a significantly better hooking percentage. And even though a lot of fish are released these days, nobody really likes a long distance release.

I guess that means that good looks are important – but if you want to stay on the cutting edge of hook design – the devil is in the details :0)