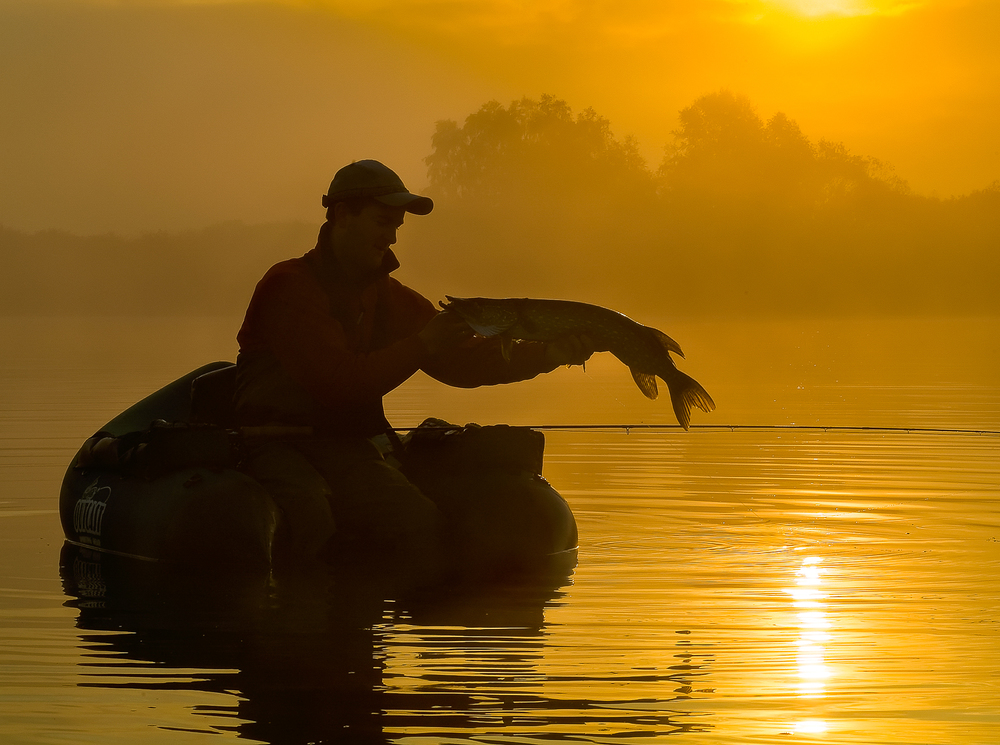 The windows are pretty steamy at the Ahrex headquarter at the moment. Not caused by the weather, which actually is kind of lousy even for a typical late summer in Denmark. Nope the heat is generated inside – where a lot of interesting stuff is brewing right now.

The Hareline/Ahrex connection is a milestone. And so is the release of our new Predator Series. These hooks have been out in the shops for some time, but now the summer is coming to an end on the northern hemisphere. Baitfish are plentiful and the fall turnover in the lakes will make shallow areas accessible for large pike again. It’s predator time – and any small fish should watch its back. It’s a jungle out there – and nobody can feel save!

Hooks that will take a beating

So we’ve decided to highlight the Predator Series. So far there are 4 models. A pretty classic Stinger style hook, a light stinger in barbed as well as a barbless version and a Texas rig type hook for all those weedless performing streamers. So whether you are into pike, musky, bass, perch or other predators – there is a hook ready for your tasty creations.

Read more about each hook on www.ahrexhooks.com or drop by your local fly shop and get’em in your own hands. Not literally of cause ;0)

Some of you guys already have tied up a bunch of wicked streamers and poppers on these hooks, and we look forward to see more cool flies from you. 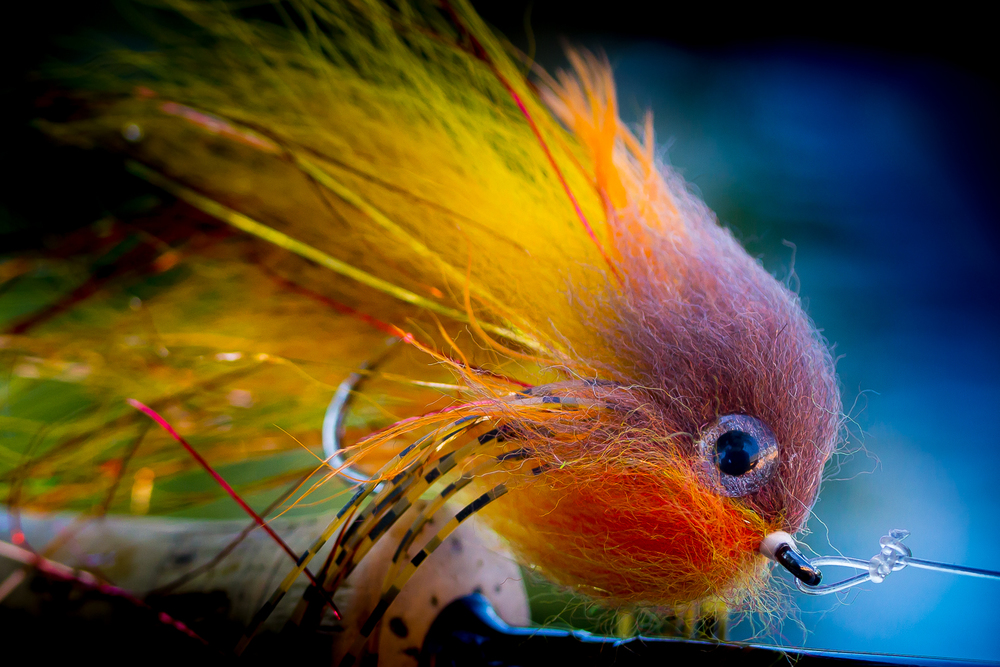 This week’s fly tying film is one of my own ties. The Sunburst Pike Slider has given me lots of pike and a few perch. I feel confident that it will work for musky and bass as well. On a floating line it does a great job right under the surface – sliding and bulking without breaking the surface. Anyway… give it a shot if you like it. Check it out here…

In the coming weeks we will keep some focus on the toothy critters out there so stay tuned.