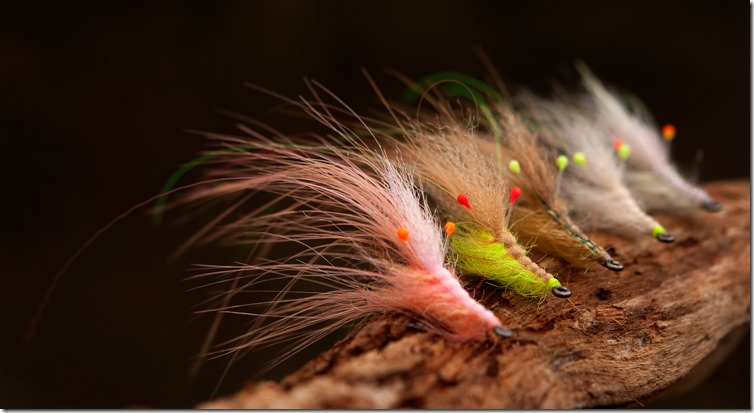 Once upon a time on a beautiful island named Funen – there lived a fly fisherman. He was a smart fellow and he really wanted to catch the silvery seatrout that swam along the coastline of his home island. So he fished. A lot. Some days he got lucky – and other days, well… he got skunked.

And being a seeking soul, he was not completely satisfied. He knew that he needed a shrimp pattern that would make the seatrout go nuts every time they saw it. So he experimented with shrimp flies. He fished.  He sought out inspiration from anyone: from the Gods of the sea to a fellow fly tier that shared his passion for the silver trout.

He also searched through large piles of fly tying materials every day – looking for that one feather that could fulfill the dream he carried deep in his heart.

Then one day this young man found a cape from a cock that had travelled all the way across the mighty Atlantic Ocean. He instantly knew that two feathers from this very special American cape, were the answer to all his dreams – or at least the ones that dealt with fly fishing ;0)

So that night, while the sun was dipping its head in the sea that surrounds the Funish island and a lonesome badger was digging a new cave in a nearby wood, a strange shrimp emerged from his tying vice. It had long feelers and shrimp eyes. And it was salmon pink colored in a piggy kind of way.

“Hi there my friend,” the young man whispered. “I think I will call you Pattegrisen.” He felt that his new shrimp fly would be a killer on seatrout, but little did he know, that Pattegrisen would become the world reigning King of saltwater flies. 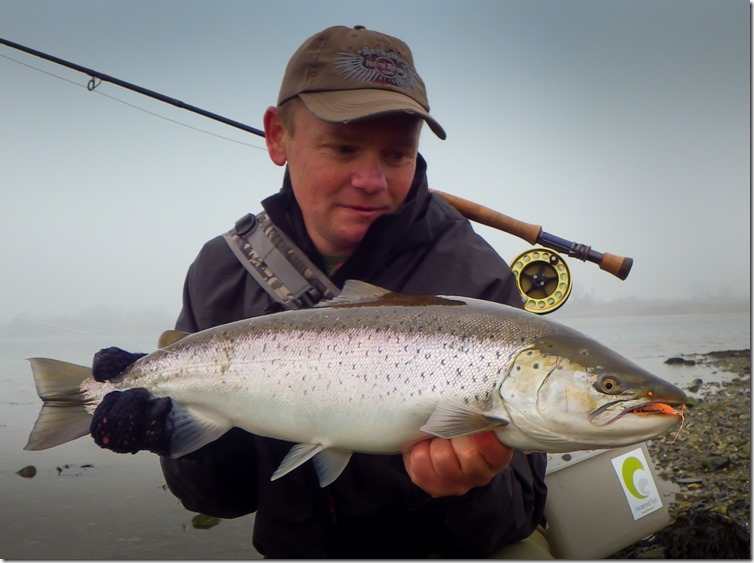 And there is a birthday party coming

Well that’s the story on how a couple of feathers turned into a pig. That could have been the end of this fairytale that actually in some way took place in Hans Christian Andersen’s hometown, Odense. But as you all know, it wasn’t. It was more like a start. The pink shrimp fly that emerged from the fabulous Claus Eriksen’s vice back in 2006 conquered the world. Today it is probably one of the most popular saltwater patterns ever for seatrout fishing.

And next week, Pattegrisen is celebrating its 10th birthday. The event happens Friday the 18th of November 2016 in Go-Fishing in Odense. There will be roasted suckling pig, something to drink and… who knows, there might even be balloons. Anyway… you’re invited. Read more in this link…. 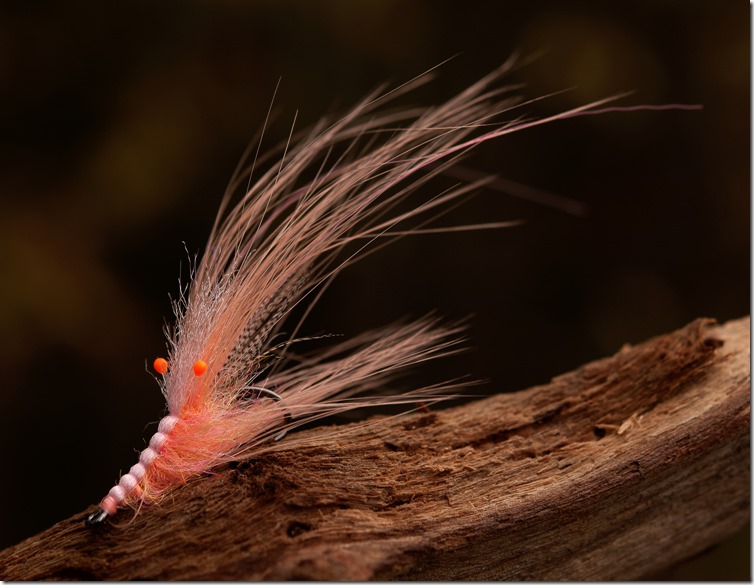 To celebrate the Pattegrisen and the man who was responsible for its birth, Morten has made a bunch of cool photos (flies tied by Jacob Svendsen), and I have made a video SBS where I tie my version of the fly on an Ahrex NS150. Claus actually was part of the team that designed that hook. Check out the video right here…

So congratulation from all of us on the Ahrex team

Have a nice weekend everyone :0)