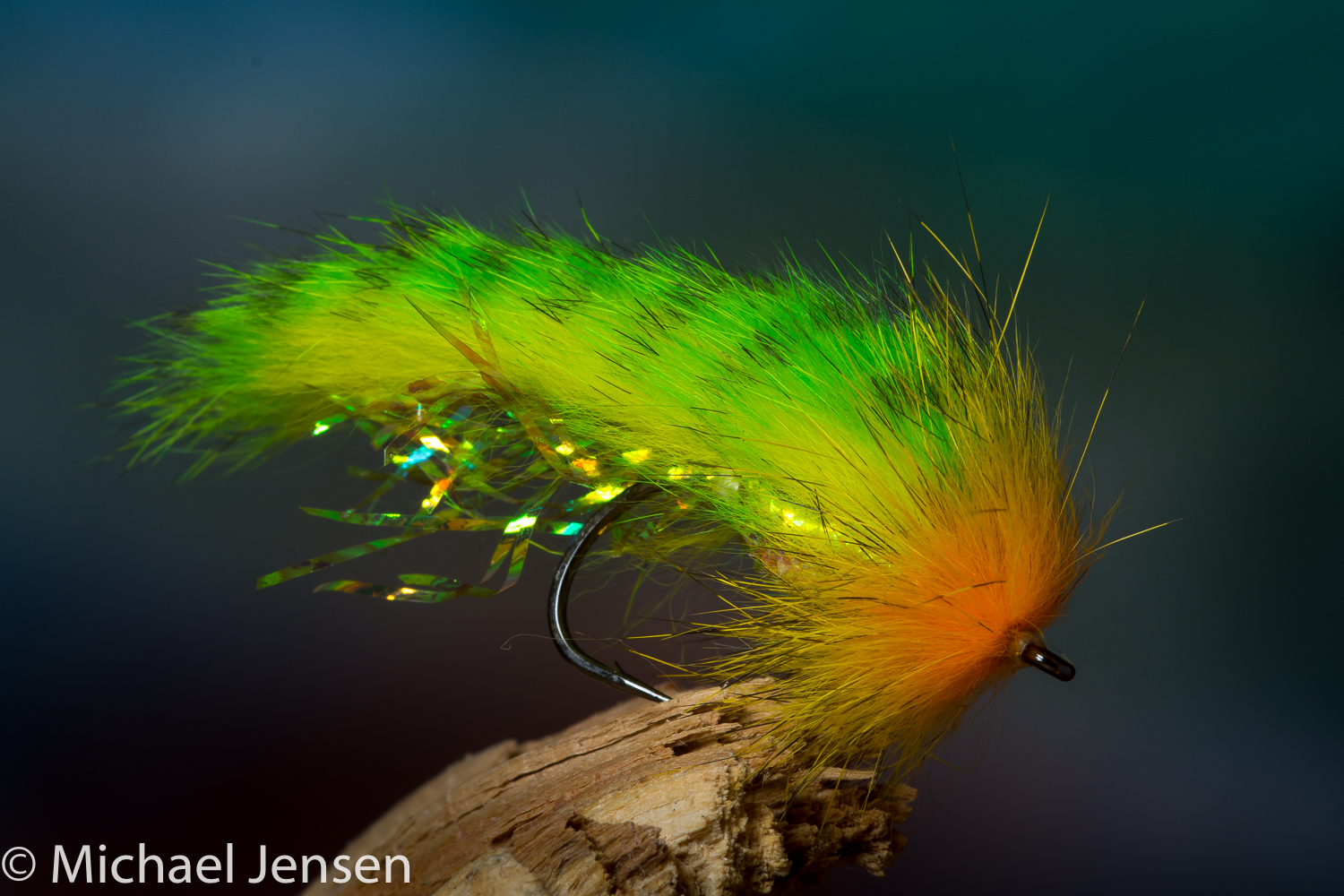 Zonker… the name is kind of weird. It sounds like something from outer space – but streamers and tube flies sporting fur strips of some kind is as popular as ever. The zonker is not a new idea, though.

Most angling writers credit Dan Byford, Colorado as originator of this fabulous tying style. And while they sure are correct, I feel it’s appropriate to mention that while Dan Byford tied the first Zonker in the 1970’s New Zealand anglers have used a very similar fly called the Rabbit Fly as early as the 1930’s. Most notable difference is that Byford used mylar braid for body, while the New Zealand Rabbit Flies were tied with bodies of wool or chenille. 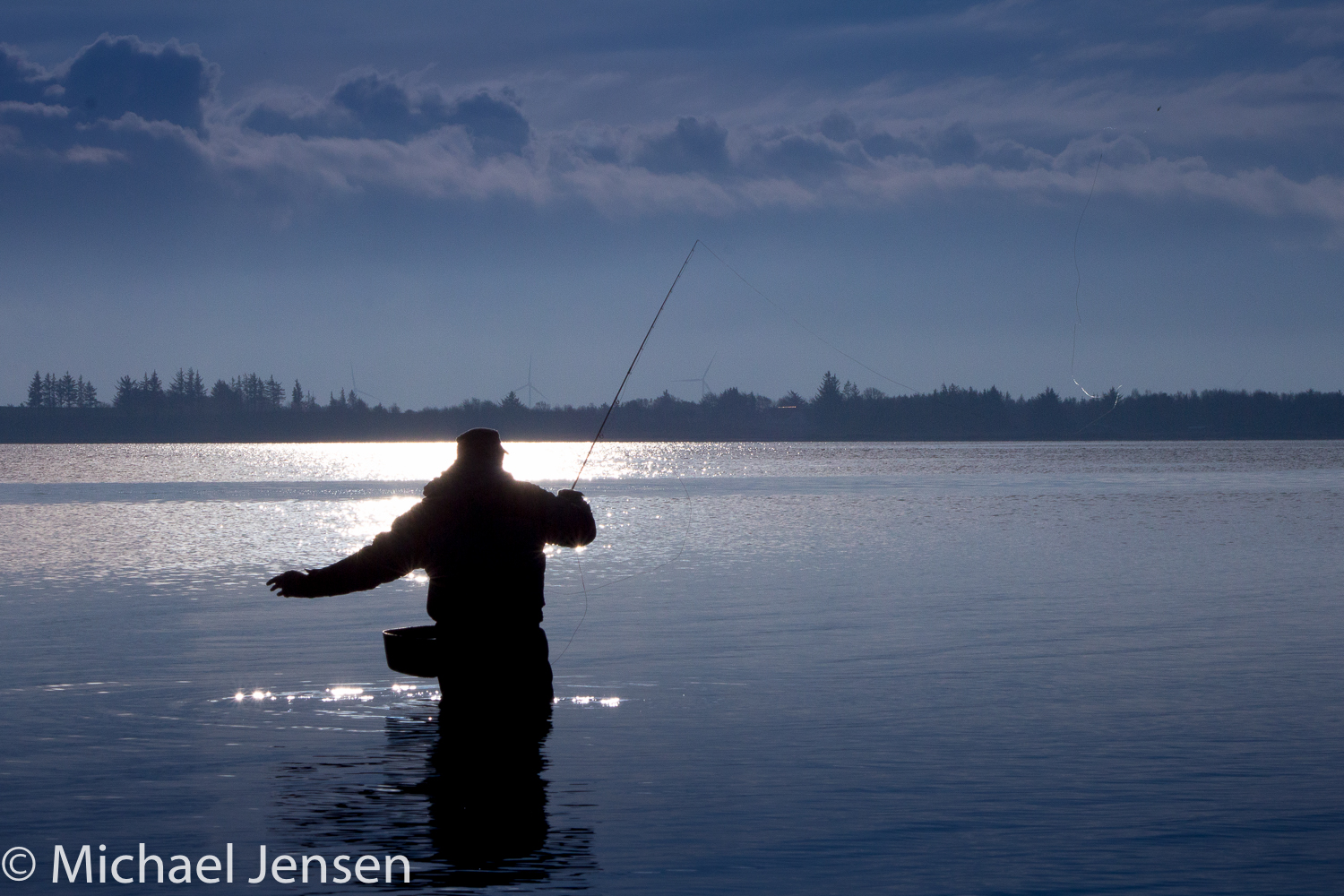 While most zonkers represent some kind of baitfish… the undulating swimming action will make cool imitation of leeches, salamanders, large damselfly larvae, worms and other tasty morsels. And the style works great for provocative patterns in chartreuse, pink, fl. yellow.

The zonker not only looks good in the vice – it looks even better in the water. I’ve made a fly tying sbs on a really simple basic Chartreuse Zonker. It starts with a short under water film clip showing the fly swimming in a Clearwater lake. The clip isn’t slowed down or manipulated in any way. This is what it looks like when an unweighted zonker slides through the shallows looking for a hungry pike, bass or trout. The hook is an Ahrex TP610.

Check out the video right here…