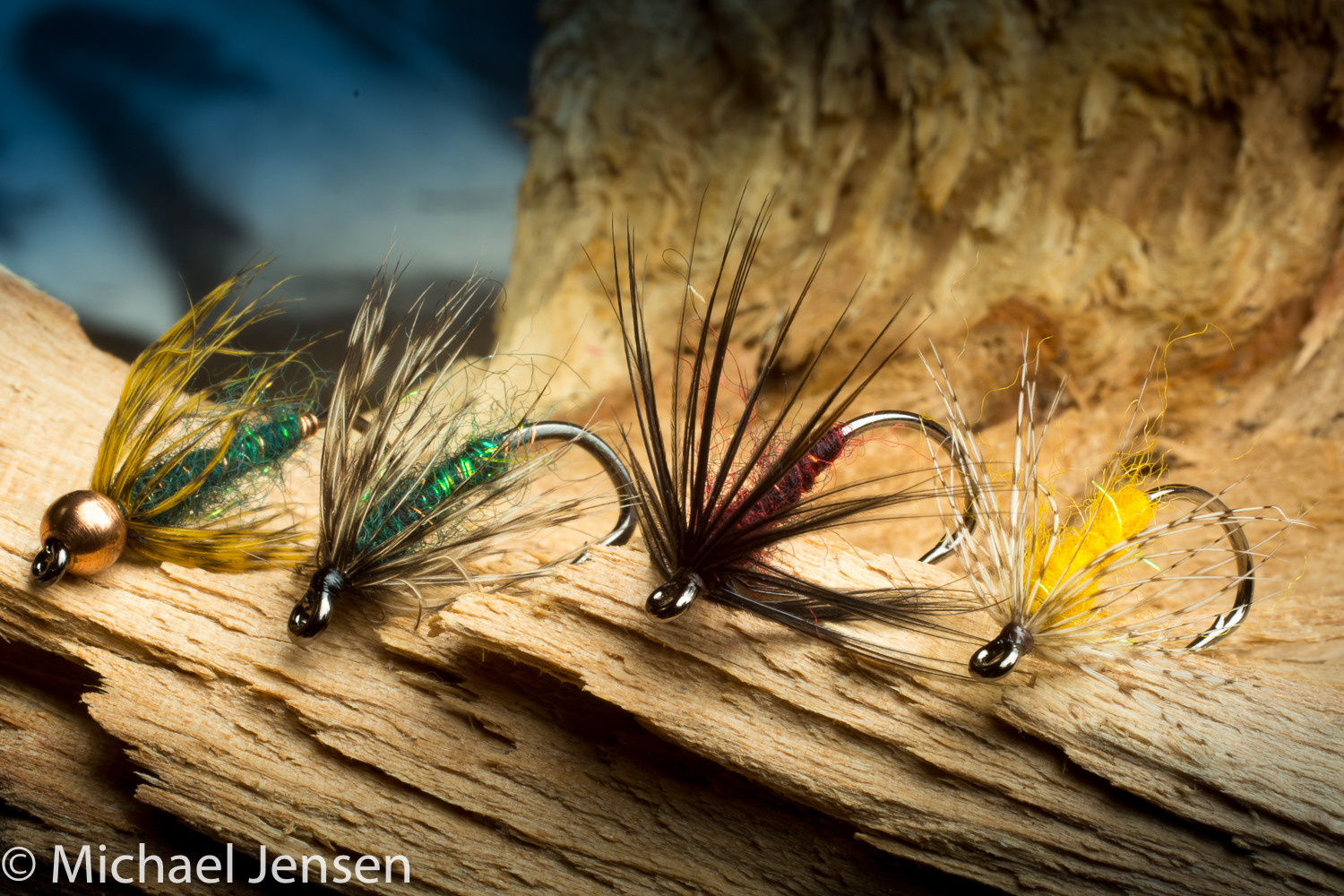 There’s just something pure, clean and honest about simple soft hackles wet flies and spiders. Take a look at the classic British North Country Spiders, the loch style wet flies – or the flymphs from Liesenring or Hidy.

They don’t pretend to be anything more than just your average trout fly, but they got this understated elegance that some of the super realistic imitations miss out on. Guess it’s kind of a less is more… Zen like aura.

And you don’t need lots of stuff to tie these flies. A soft hackle feather, a body of wool, dubbing or just the tying thread and a hook will do. In my opinion that makes soft hackles perfect for speed stocking your boxes in the last minute before fishing trips… and cool objects for on-the-water- or campsite fly tying. 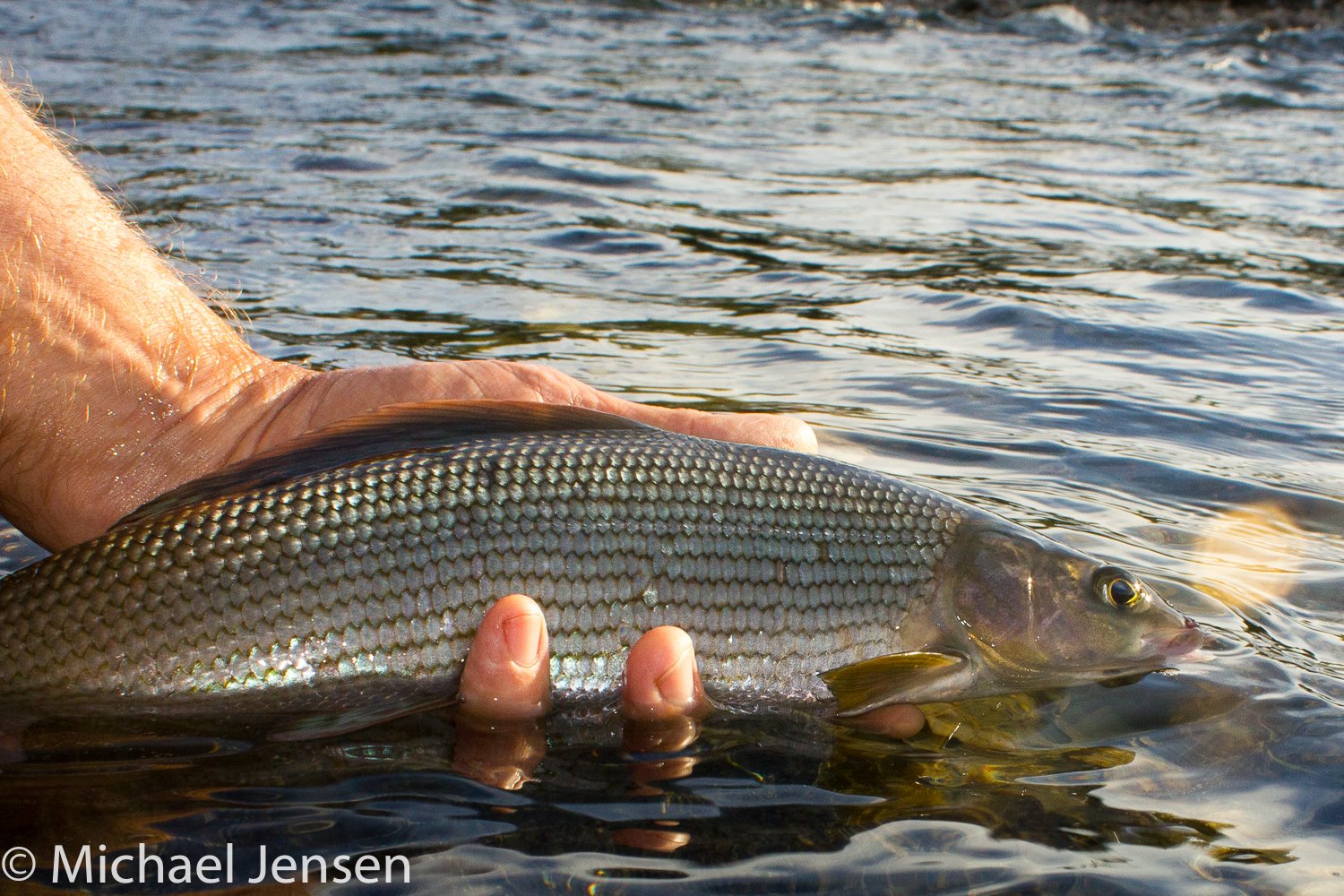 Some of my own favourites originated on the British Isles. Flies like the Black and Peacock Spider, Stewarts Black Spider, Partridge and Yellow, Claret Pennel and a bunch of other classics are a joy to tie and will catch most trout – if they aren’t too well educated – and they sure catch grayling as well. These are beautiful flies with a long history of success, and they make great suggestive imitations of hatching- or egg laying insects struggling near the surface. Some of them even suggest nymphs and larvae when fished deeper in the water column. There is a rich legacy of books to choose from if you want to know more about these flies, the tying style and tying recipes.

Soft hackle flies… like most other tying styles… invites to freestyling. For me that happen just about anytime I come across a tasty mottled soft hen neck, saddle or some cool body plumage from partridge, pheasants and other birds. Now and then down at your local tackle shop you meet hackles begging to be used in a simple tie that will make it stand out and shine. You know it… when you see it :0) 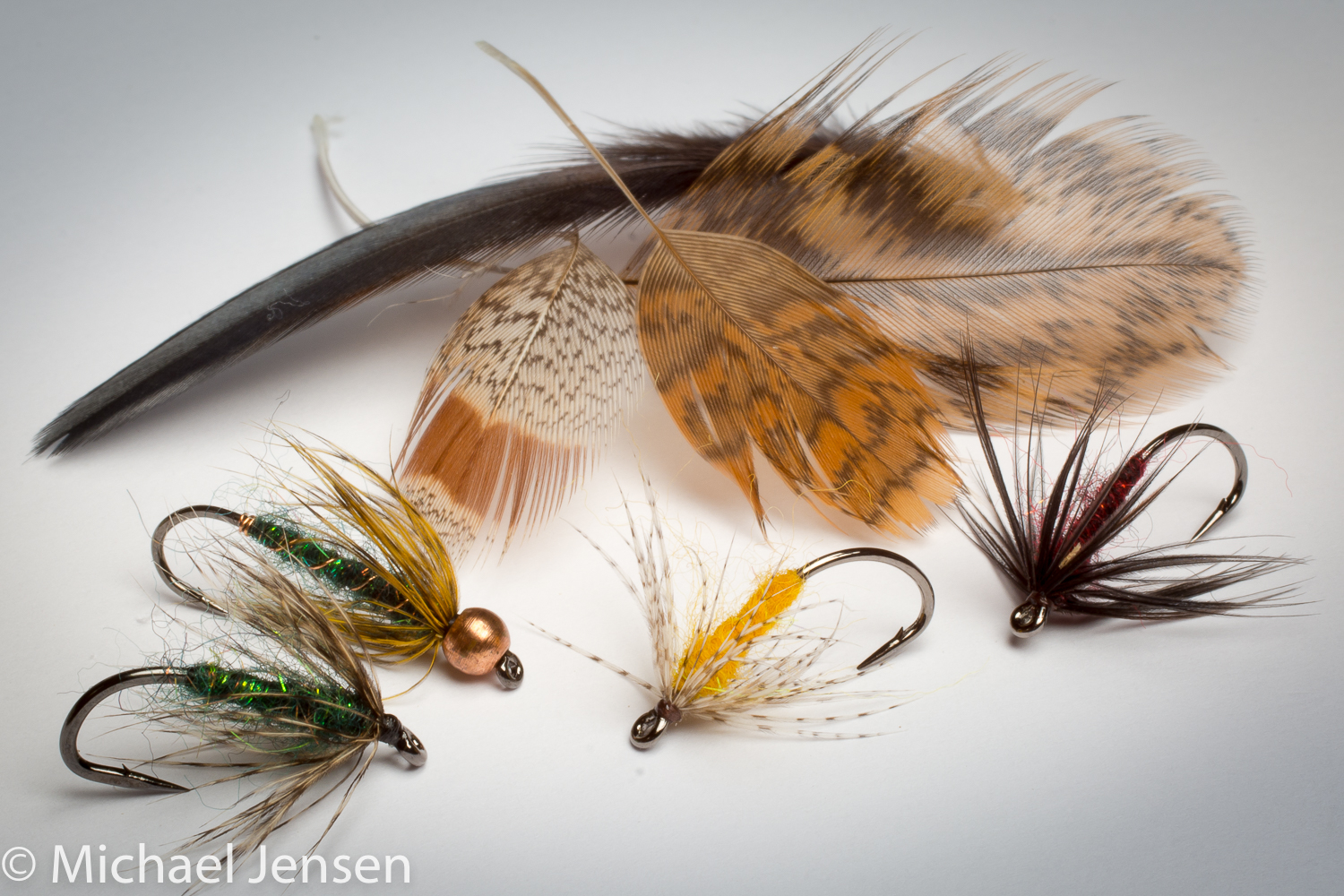 Most often I combine the soft hackle with a dubbed body that can be roughed up for a fuzzy appearance. I rarely weight these flies on the hook shank, but mostly just choose a heavier hook or put on a bead head if I want the flies to work deeper.

The flies on these photos are tied on Ahrex NS115, NS118 and NS122. The feathers are black hen, partridge body feather and some of the cool feathers from Whiting Farms Coq de Leon Soft Hackle. 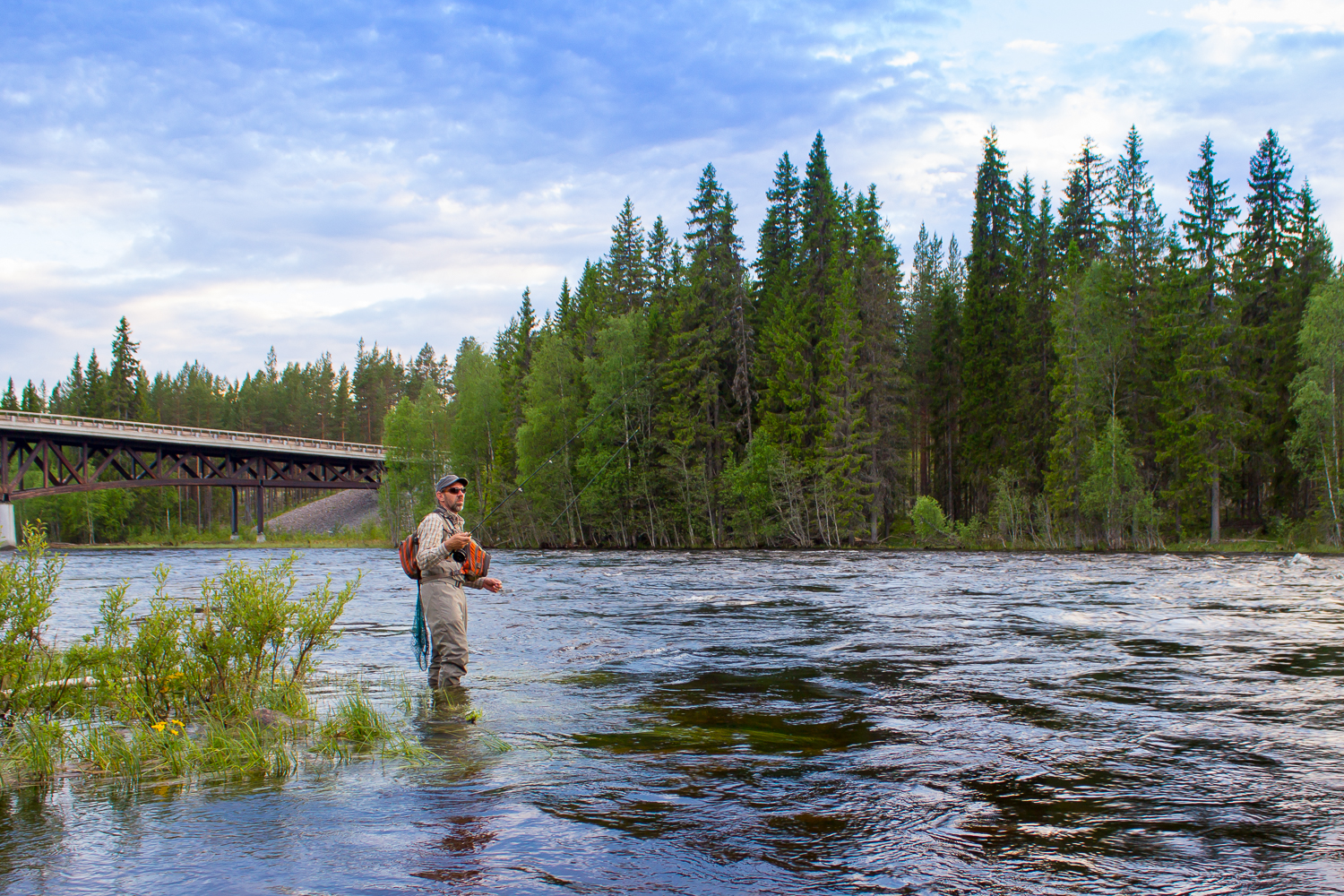 To some fly fishermen the decision whether to swing or dead drift takes on an almost religious proportion. In my opinion both are super effective techniques, and I let the river, the current, insect activities and fish behaviour dictate my approach on the river. That being said: There are days when I choose one technique just because I’m in the mood for it… and not because it’s more efficient. But I guess… that doesn’t make much sense :0)