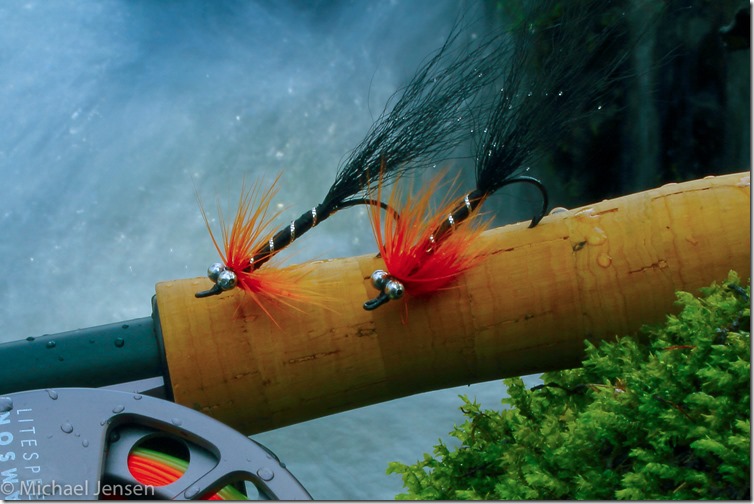 Today we dive into the historic fly box, and bring out a couple of American classics: The Boss and the Golden Comet.

These slim and elegant wingless flies were born in the rivers on the American West Coast. There are different opinions on who started tying flies combining bead chain eyes and a tail made of hair. The first Comets though, were tied by Virgil Sullivan, while the Boss series were developed, or at least popularized, by Grant King. Since these two gentlemen both lived in Guerneville, California – I assume that they might have looked each other over the shoulder while developing their flies. The styles are pretty similar. 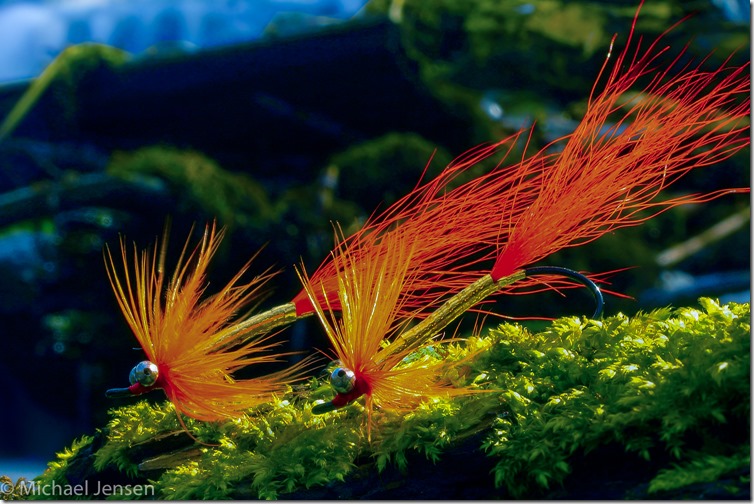 The first Comets were probably used for tempting Pacific shad, but soon they were adopted by steelhead and salmon fishermen as well. Nonetheless Boss and Comets are fabulous flies for just about any trout and salmon. I have caught a lot of sea run browns in Scandinavian streams – using mostly the classic Boss. With the black and orange/red colours this fly is equally great for clear water conditions or for slightly brownish toned water. For spring runoff and discoloured water, I prefer the Golden Comet. 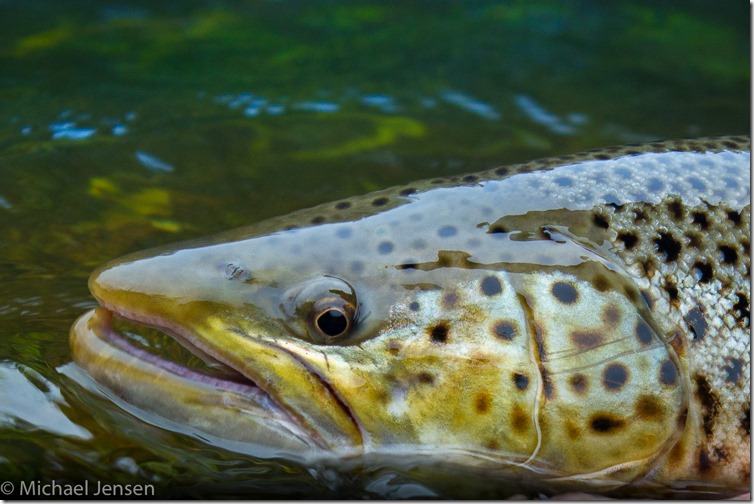 The basic of these patterns are a tail of hair. Choose bucktail, calf tail, squirrel tail or fox hair – depending on size of the fly and the water conditions. Originally bucktail and calf tail was used. Body materials is tinsel for the comets – and floss (originally) or chenille (most popular today) for the Boss pattern. The boss has a rib as well. Both flies can be tied in a variety of colour patterns – but the ones I show in the pictures are the classic Boss and the Golden Comet. 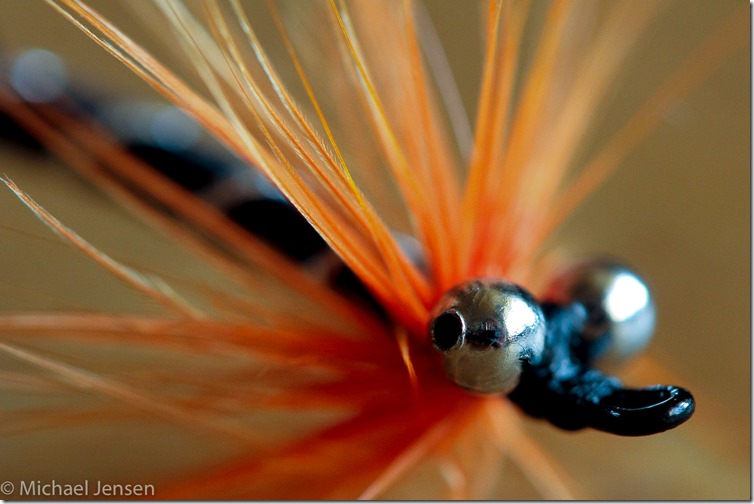 Mostly these flies are tied for salmon, steelhead or migratory trout – so salmon hooks are a natural choice. I often use the Ahrex HR410 for these. When tying for smaller versions for brown trout fishing I like to use the NS115.

The hackle on the Golden Comet is orange while the Boss can be tied with orange or red feathers. 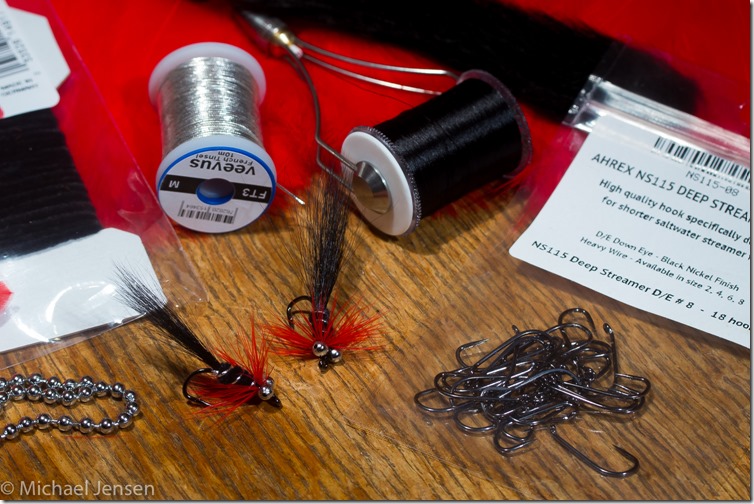 Back to the source

While researching these patterns I had a hard time finding pictures and descriptions for the original patterns – since the names Boss and Comet seems to be used for any fly without a wing – even though it doesn’t necessarily bear much resemblance to the originals. I’m just as much into tying variations as the next guy. But I like to know where the originals came from and what they looked like. And besides… some of these flies have become classics for a reason. Probably because somebody already has dedicated a lot of thought and experimentation to the pattern. In my humble opinion the Boss and the Golden Comet don´t need a lot of modifications. These flies are deadly right out of the ancient fly box.