Spring and early summer marks the start of the Atlantic salmon and sea run brown trout season all over the Northern hemisphere. Large silver armoured fish return from the salt… entering rivers and creeks in preparation for the spawning season. Anglers return to the same waters to enjoy catching (and maybe releasing) a few of these magnificent fish.

In Scandinavia a lot of that action take place in rivers that enter the Baltic sea. And a lot of the sport we enjoy by catching salmon and sea run brown trout in areas far from the Baltic sea – is also based on fish, that were hatched in those rivers.

As a consequence, it is very important to do everything possible to promote sustainable management of wild salmon and sea run brown trout stocks in the Baltic Sea and the rivers along   the Baltic coast – and that is just what the Baltic Salmon Fund does. 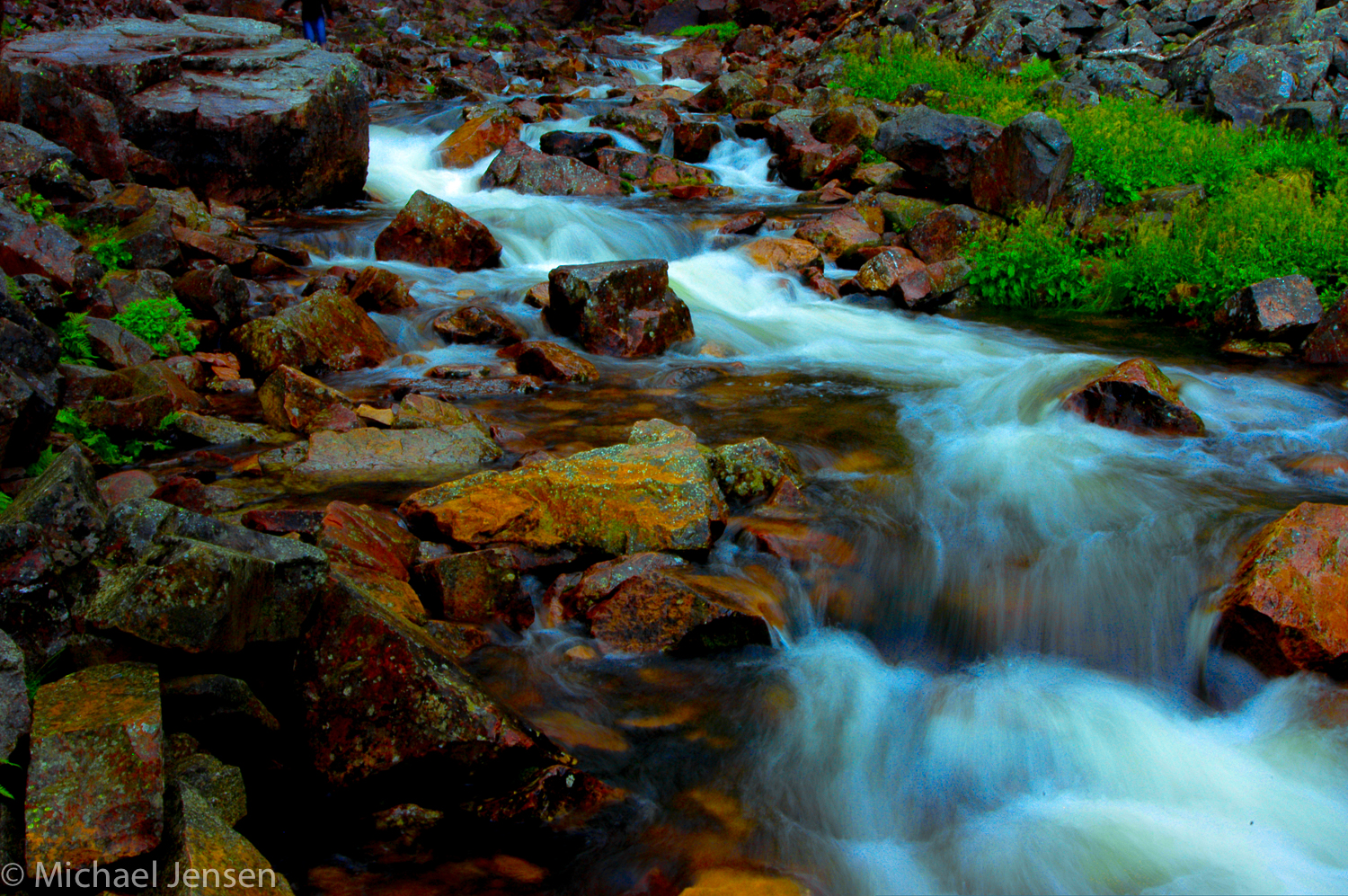 The organisation is located in Sweden. The main strategy is to raise economic resources in order to co-fund initiatives that empower the unique and wild Baltic salmon.

One of the conservation tools is co-funding the removal of trap nets in rivers and estuaries along the Baltic Sea. To date the Baltic Salmon Fund have participated in the removal of traps nets in more than 100 fishing areas along the coast.  But they do much more, such as supporting science, river restoration and the growth of sustainable tourism within the industry. In short: If it is good for Baltic salmon then they do it.

We are very proud to announce that we have joined a partnership with the Baltic Salmon Fund. Morten Valeur, founder and co-owner of Ahrex Hooks says:

“It actually was an easy decision and a logical choice for us, to partner up with the Baltic Salmon Fund. We have been looking for a way to show our environmental engagement and concern – but up till now we hadn’t really found a project that had this combination of reach, power, seriousness and long term ambitions.

I find, that it obviously is our responsibility to engage in the work for the Baltic Salmon, since this resource is of tremendous importance for anyone in the angling industry. If the fish disappear, many companies will be out of business, and a lot of people will be out of jobs. Any company in the angling business will gain a lot from the work organisations like BSF does.

So basically you can see it as a selfish action as well. I am an angler. I’ve worked in the angling business for 25 years. And I love fishing. To me, and most other anglers, an extent salmon or sea run brown strain would be a disaster.

The important thing is to act now, while there still is hope for these fish – and the Baltic Salmon Fund does a great job. I am looking forward to this collaboration.”

Watch this film to learn more about the fabulous salmon, and the Baltic Salmon Fund.