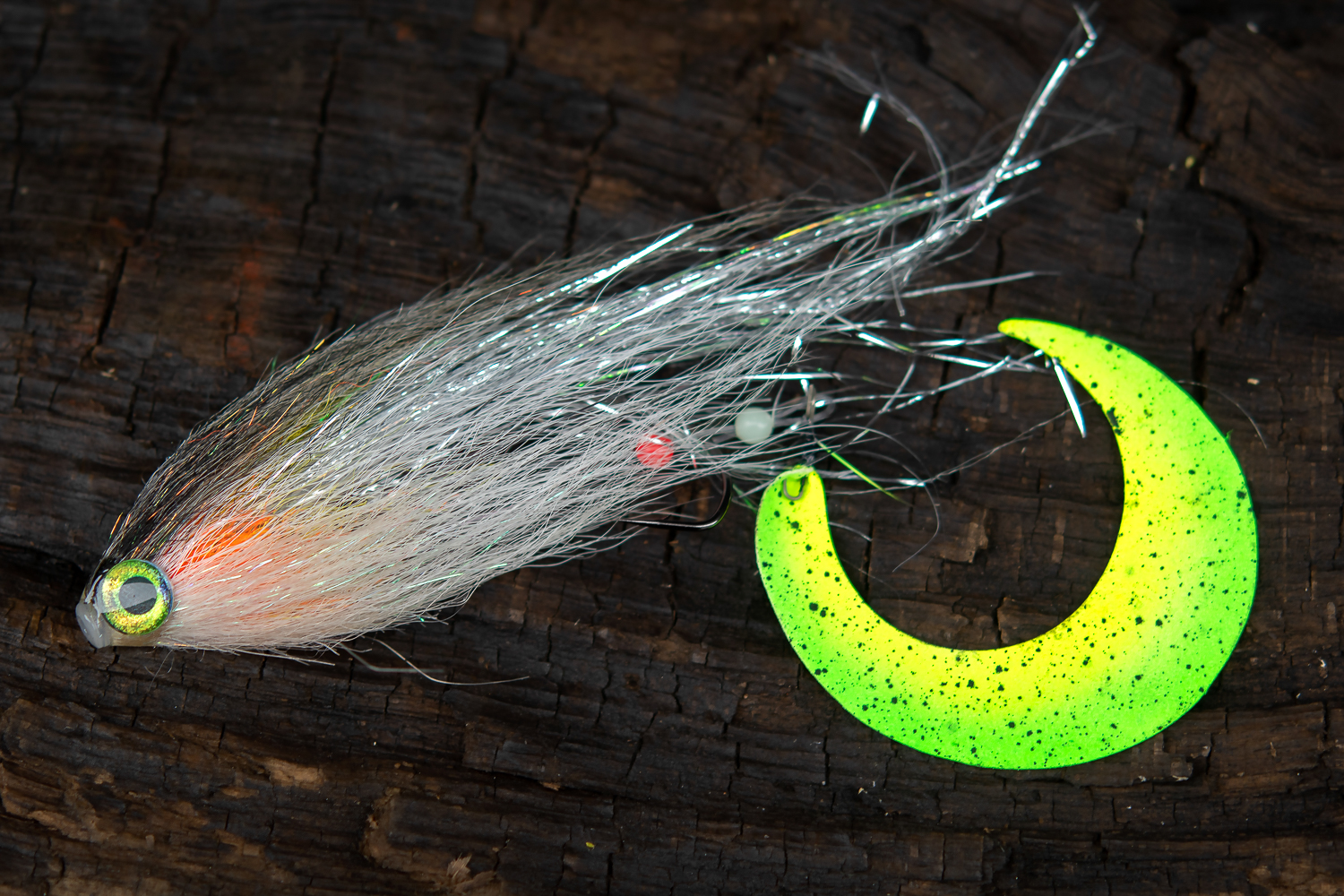 This spring we took a sneak peek into the versatile tube fly rigging system, developed by our friend, UK based streamer dude, Paul Monaghan. Fly tiers tend to be nerdy – and Paul is as nerdy as they come. But all his ideas on fly design and rigging are put to the test when Paul is kayaking his home waters: the mighty River Thames and its many tributaries. 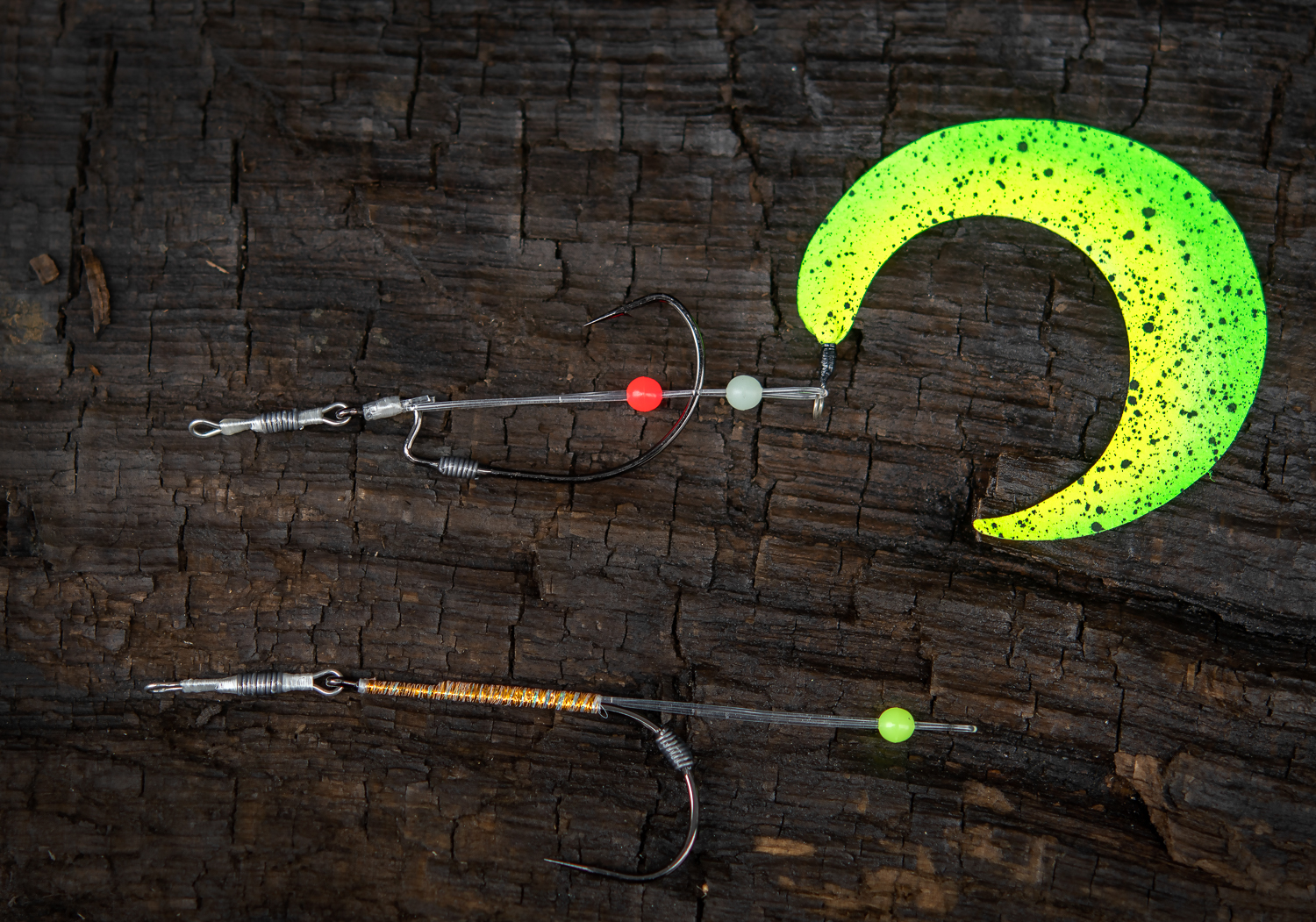 Now Paul has sent us a bunch of his rigs, and Morten made series of photos showing all the funky details. As you will notice, the Mono System is super versatile and enables you to adapt your flies to different scenarios on the water.

Paul says: “The original was on standard hooks, but this time I have incorporated a modified weedless hook and added mono to allow me to change up the fly in any given situation.

The modification to the hook has proved successful so far with moderate testing on my snag ridden river. I wasn’t a fan of these hooks prior to this, but with the modification my hook-up rate has vastly improved. Another plus is that so far no flies have been lost to the perils of the deep.” 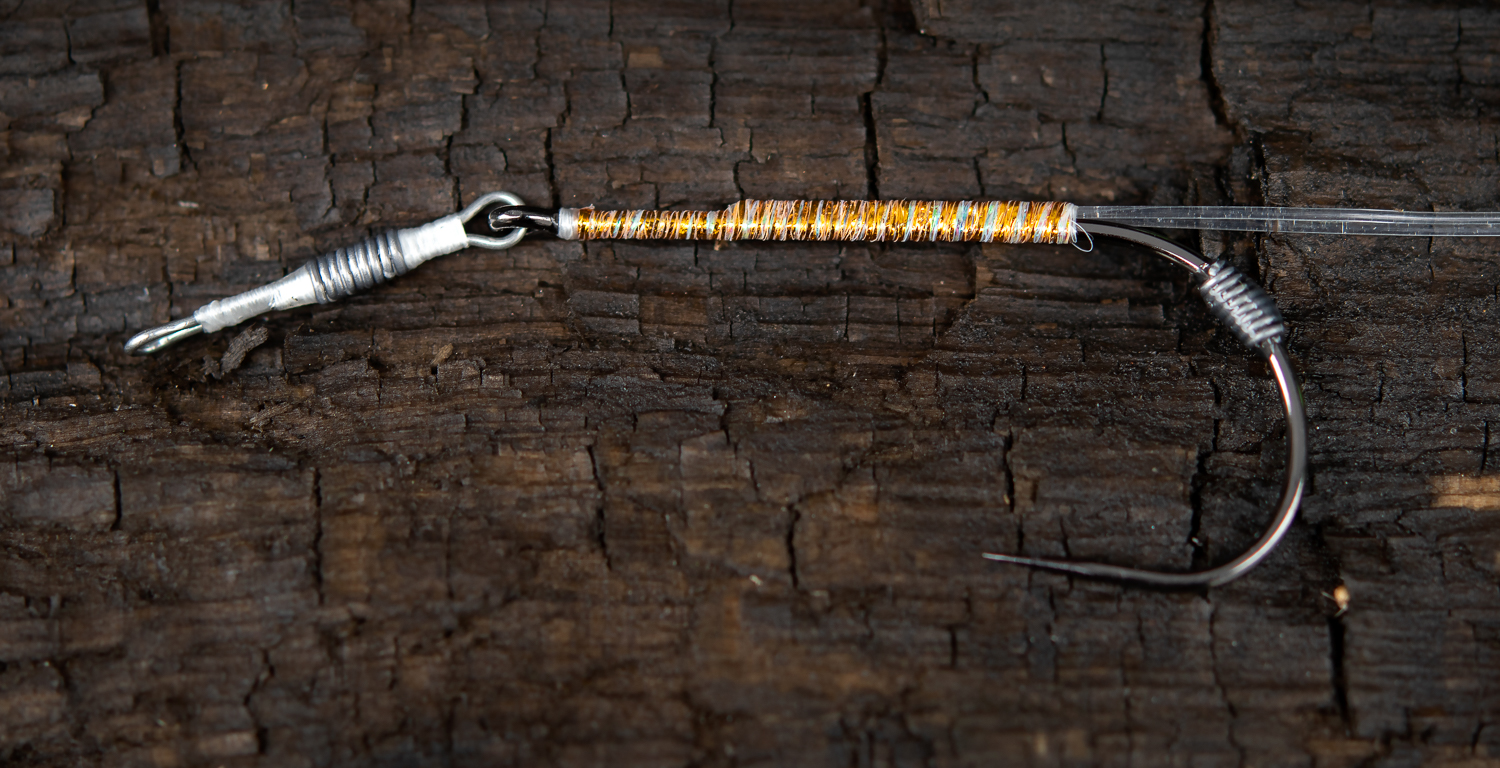 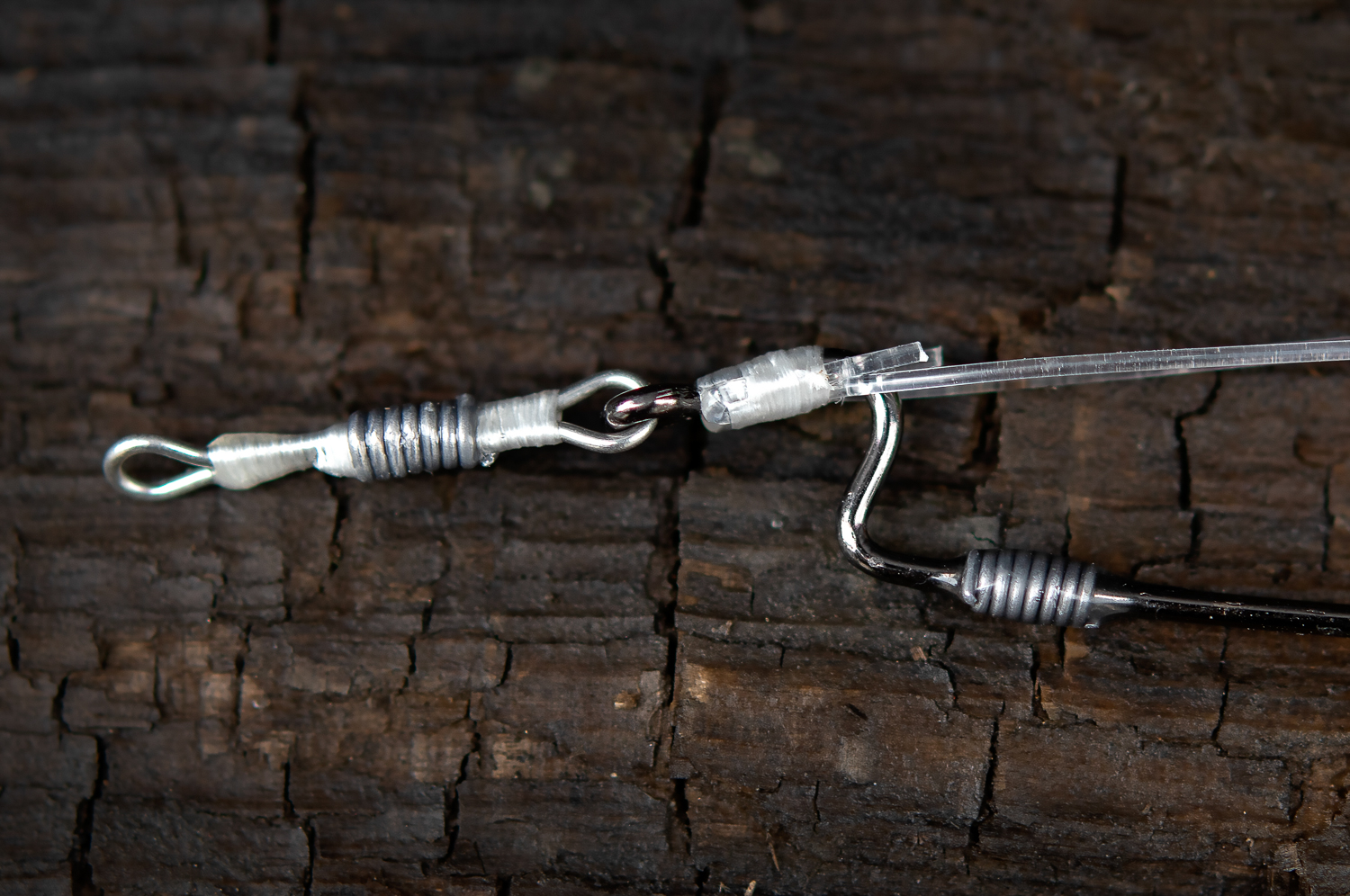 The weedless version has proven particular useful when predators like pike and zander is in tight cover or, as it often happens during the cold season, hugging the bottom. Weedless flies does, however, tend to have a lower hook-up rate than standard offerings. But the Mono Rig seems to be a fabulous compromise.

“There is always a trade-off between full weedless and better hook-ups,” Paul says. “But this rig is worth having in your fly box.” 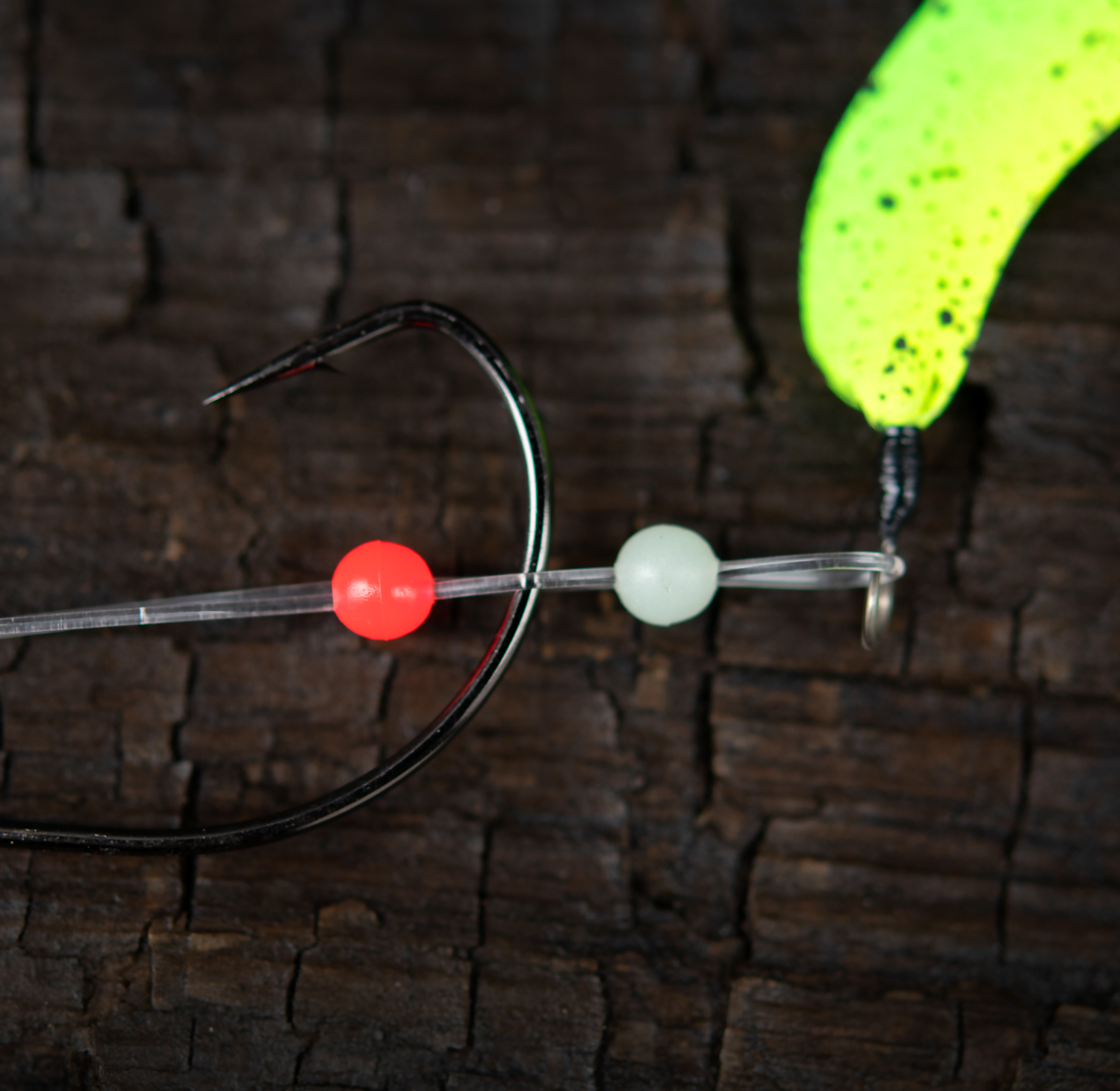 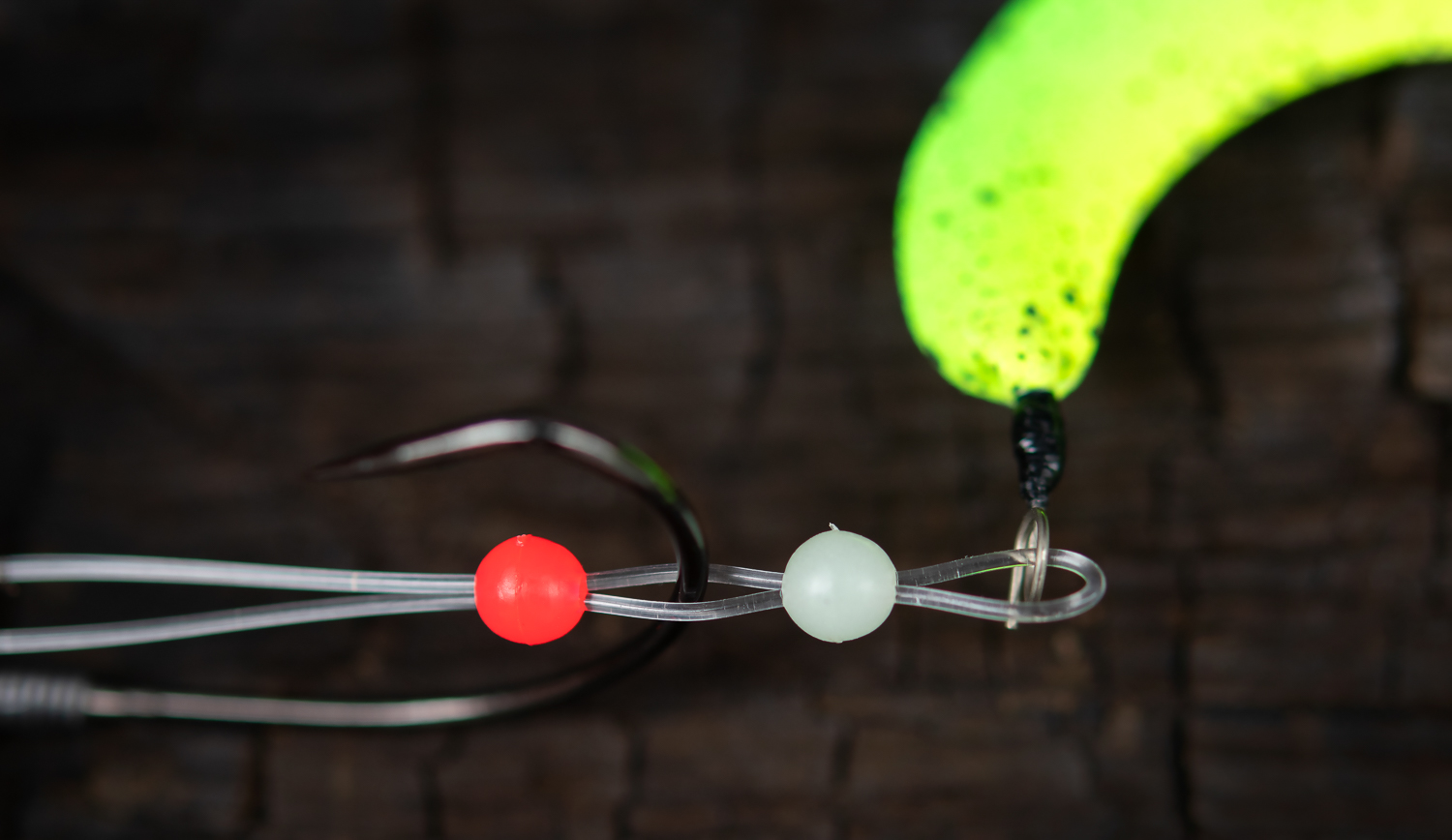 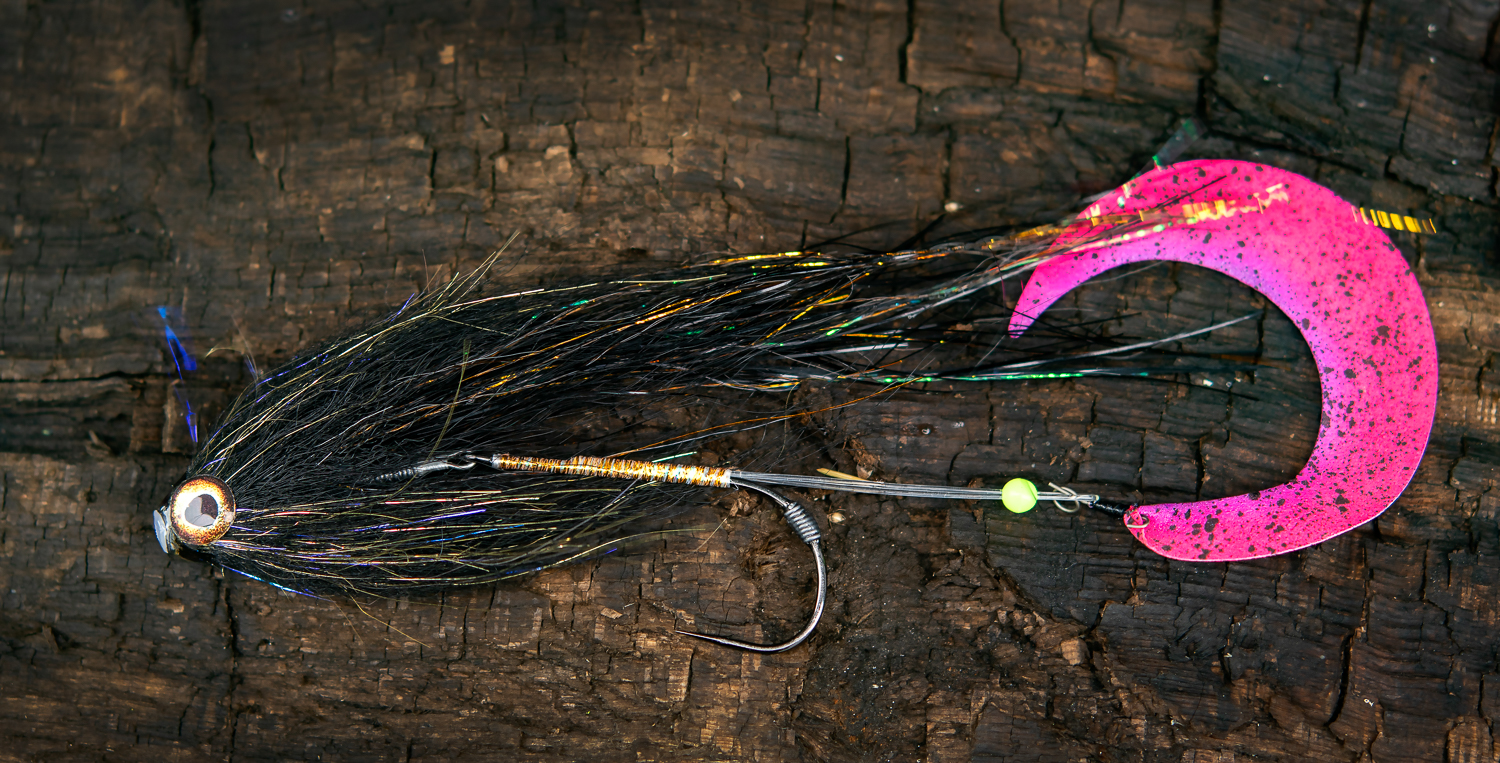 You can see a video where Paul explains the concept right here.