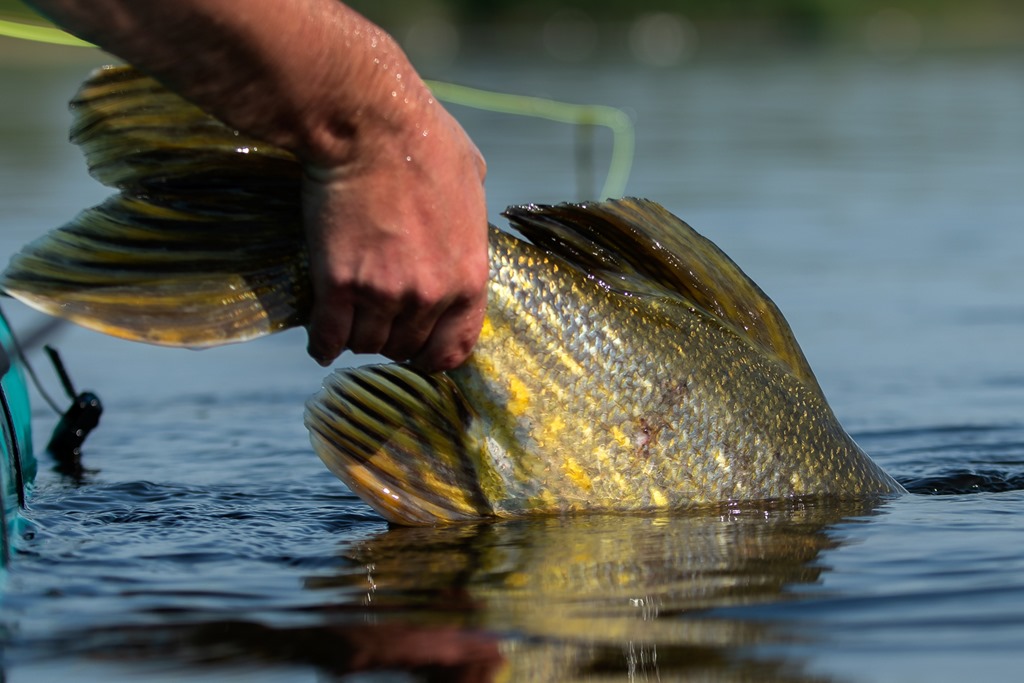 Sometimes one has to spend a little time thinking about the subject of a blog entry. That’s not the case today. May 1st is the day when pike (in fresh water) is once again given free and we’re allowed to fish for them again. While some are left in the office packing orders and others are behind the computer writing blogs, Morten is of course on the lake, fishing for pike. 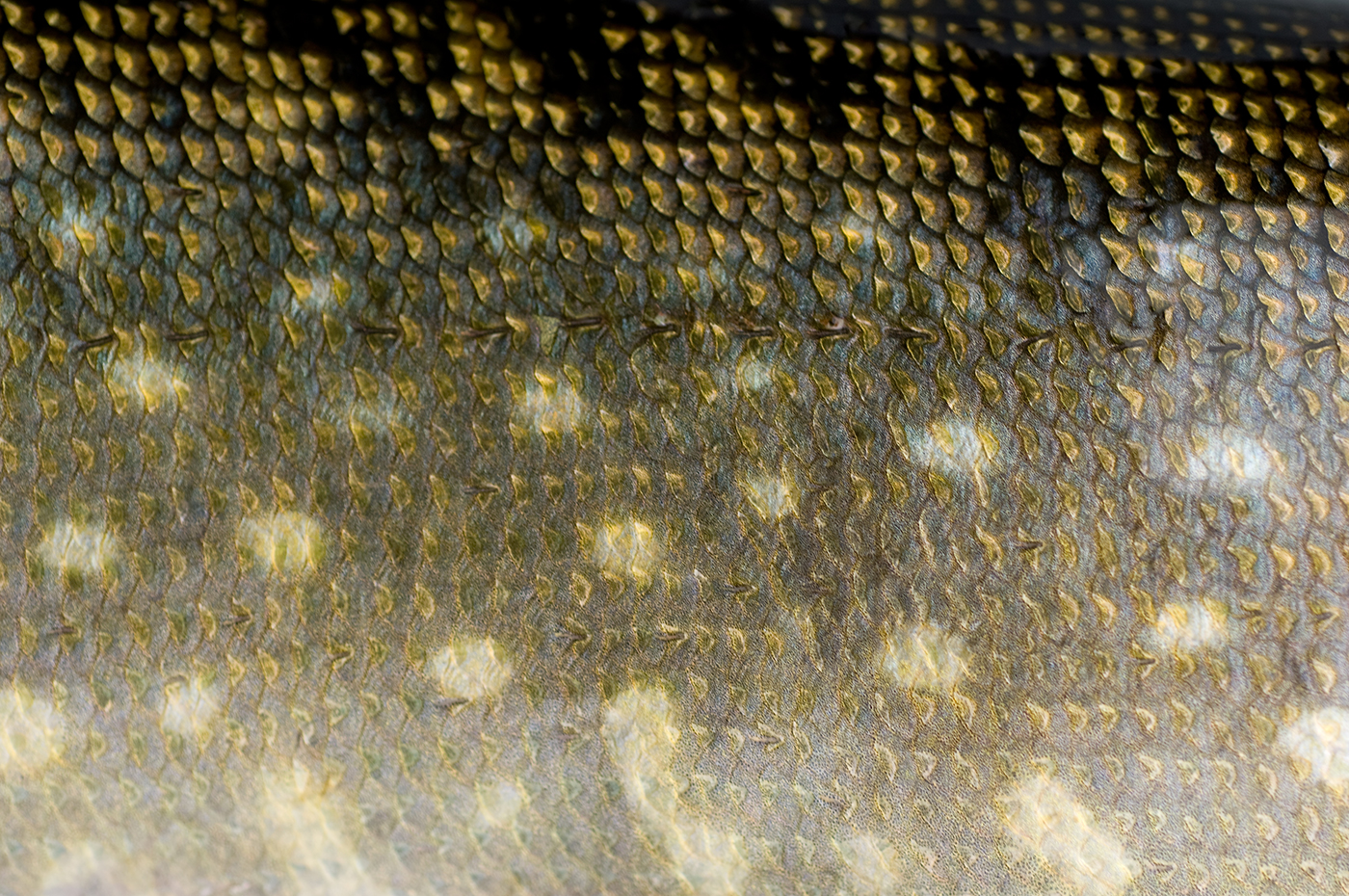 Contrary to what many think, fishing pike on the fly isn’t really “new”. While there is evidence for pike fishing as early as in the 13th century in Europe, we actually know that fly fishing for pike became somewhat popular in England in the late 19th century, because already then, pike flies were commercially available. The fly fishers of that time were well aware that big flies were effective for pike and for instance used whole peacock eyes in their flies.

But in recent time fly fishing for pike was a bit of a novelty in the 1980ies, at least in Denmark and Scandinavia. One of the pioneers of that time was in fact Morten Valeur and his passion for pike on the fly is of course one of the reasons that we have a good range of hooks for pike flies. Don’t forget that larger sizes of the Trout Predator-hooks, which are excellent for pike as well:

The Predator-series are generally pike hooks (but of course good for many other predatory species as well):

If you’ve never tried fly fishing for pike, now’s a good time. They’re hungry and aggressive after the rigours of spawning and often, all you really need is a simple, mid-sized flash fly, which, contrary to many other pike flies, have the benefit of being easy to cast. Use what ever 7- or 8-wt outfit you already have, a short, thick leader and some wire trace on the end (about a foot is good) and tie your fly to that. If and when you hook one, watch our fingers when unhooking it – they have app. 700 razor sharp teeth waiting for your fingers. If you donate know the “pike grip”, use a net, but please do take good care of the fish and keep them wet and in the water.

My predecessor on the blog, Michael Jensen, has also flyfished for pike for many years, and he wrote a book in the subject, a great introduction that is available here: 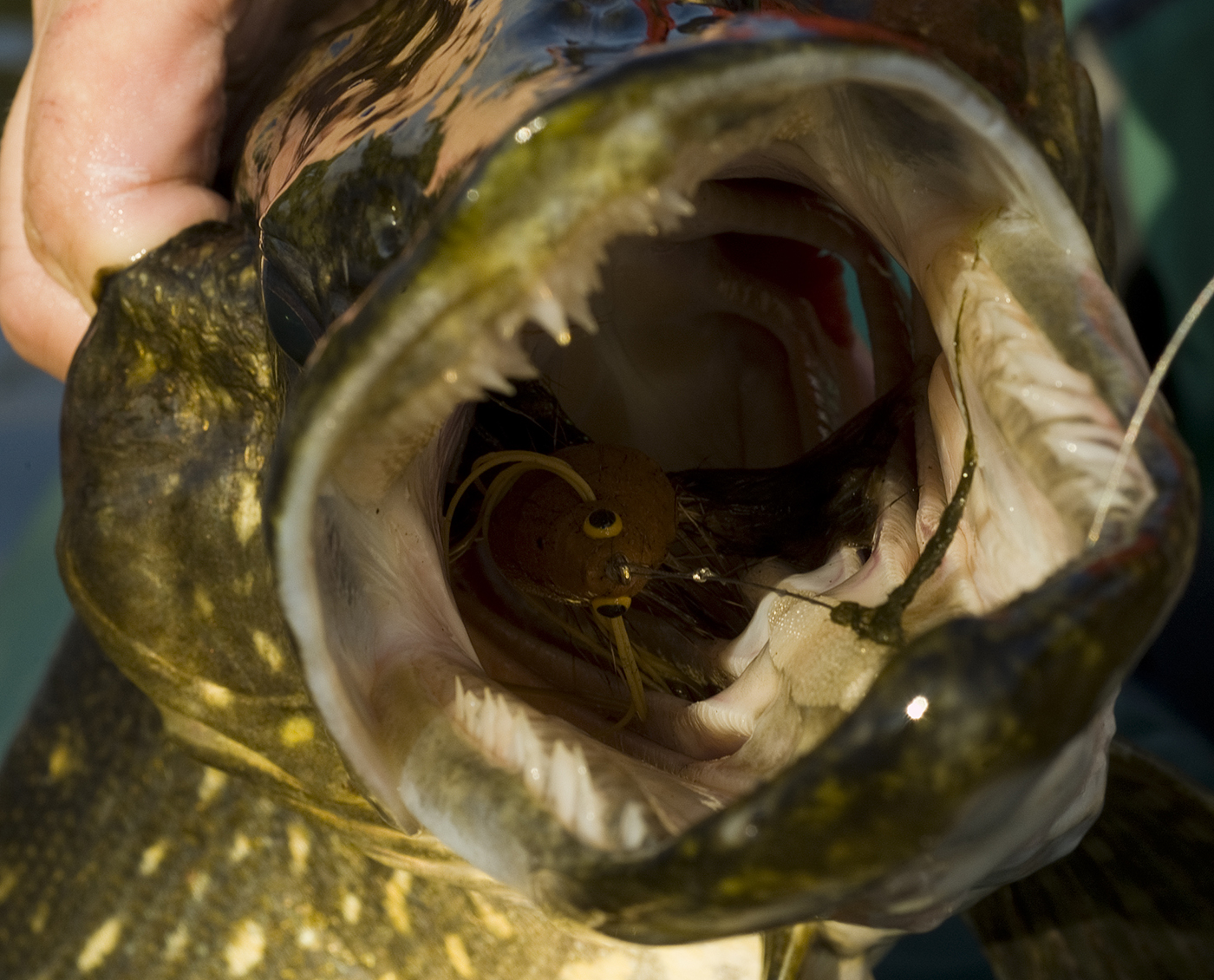 And there’s plenty to try your hand at if you’re more experienced and even the seasoned pike fly fishers should find some inspiration. 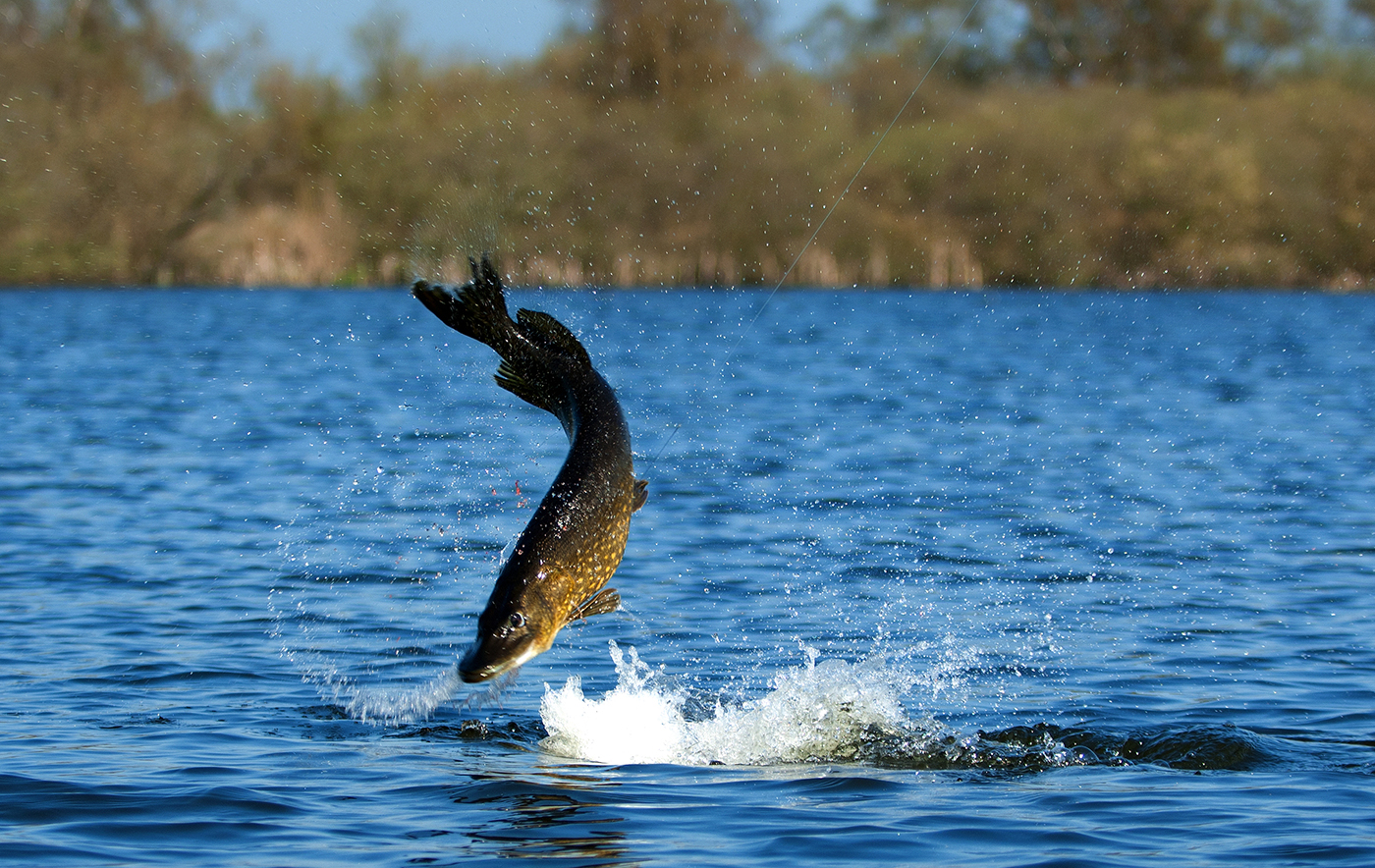 Pound for pound, pike are certainly not the strongest fighters that swim, but when they’re really in the mood, the takes are some of the best you can imagine. The coming weeks should provide some good fishing if you have the opportunity and some water nearby.