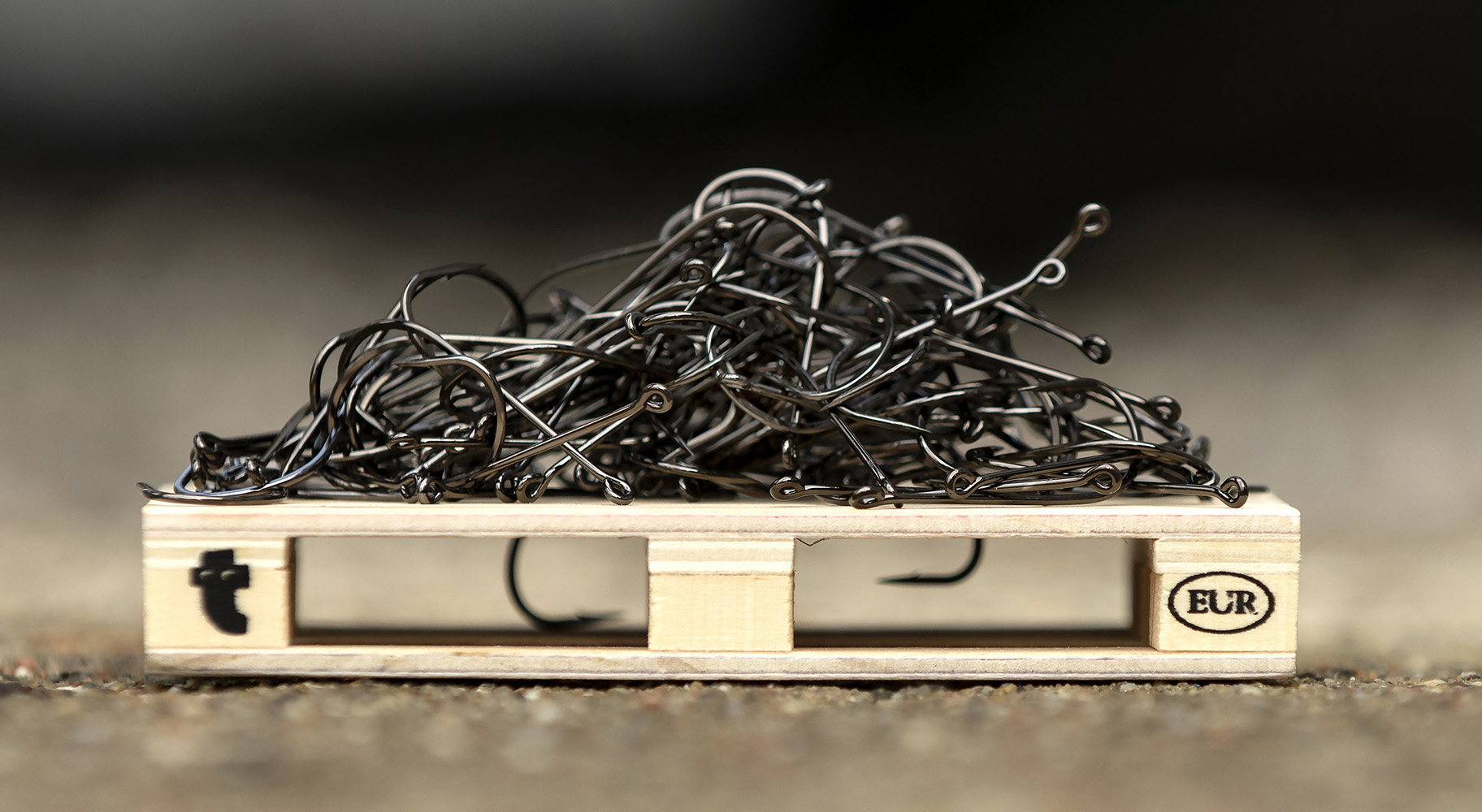 We are a relatively young hook brand. Ever since Ahrex was just an idea, one of our most important goals were to build a selection of hooks to allow you, the user, to choose the right hook for your particular fishing, from our selection. We’re not done designing hooks – we’re still getting ideas and there are still hooks we want to add to our range, even though we have millions (literally) of hooks in storage.

Many parameters go into choosing the right hook, some are set and hard to deviate from, some are more a question of preference or aesthetics. When it comes to tying imitations, one important paramenter is hook size. There’s really no point in setting out to imitate a particular insect and then tying the imitation on a hook that’s 3 sizes too large or small. That’s the reason why our FW 500 (Tradition Dry Fly) is available in #8-18. The next consideration could be whether the imitation is to float, fish in the film or sub surface. In the film – maybe you want the abdomen to hang below Klinkhamer-style? That’s why we have FW 520, for instance. And if subsurface, how far down? Jump to our NS 150/SA 250 shrimp hook – that’s made on heavy wire not only to be able to handle any fish, but also to let the flies get down without having to tie in weight. And of course the ultimate matter, especially when talking imitations on smaller hooks – choosing a hook that’s strong enough for your intended quarry. That’s the reason why our FW 502 Dry Fly Light isn’t available in sizes larger than #10.

Other considerations can influence your choice as well. If you prefer parachute flies for imitating mayflies, you should consider a down-eye hook, or at least a straight-eye hook. An up-eye hook would simply make it too fiddly to tie on the leader as the hook eye would be pointing upwards, into the parachute hackle.

Other flies can merit other choices and some of these are of course down to personal preference more than anything. Say a shrimp fly – maybe one for Scandinavian saltwater. Whether you choose an NS 115, an NS 122, or NS 150, an SA 220 or an SA 250 – they can all be used. You may choose one over the other for several different reasons, but each of them are well suited for a shrimp fly. If you’re fishing low water, an NS 156 would be a better choice than an NS 150/SA 250.

As such we of course have many hooks that will suit several different styles of flies, and when I came to think about it, these are of course the very same considerations that go into the design of the hooks as well. But in the design, sometimes are there small design elements that maybe not seem obvious, but still make a difference.

Did you for instance notice that all our saltwater hooks (both the NS-series and the SA-series) have hook eyes that are just a little bit larger than usual? In absolute measure, we talking fractions on a millimetre sometimes, but it makes a big difference when tying on a leader. And that’s true whether you’re changing a shrimp on a 0X-leader with cold hands in February on a Danish coastline, or you’re waist deep in luke warm tropical saltwater, replacing the fly that was just ripped off your leader by a giant trevally. 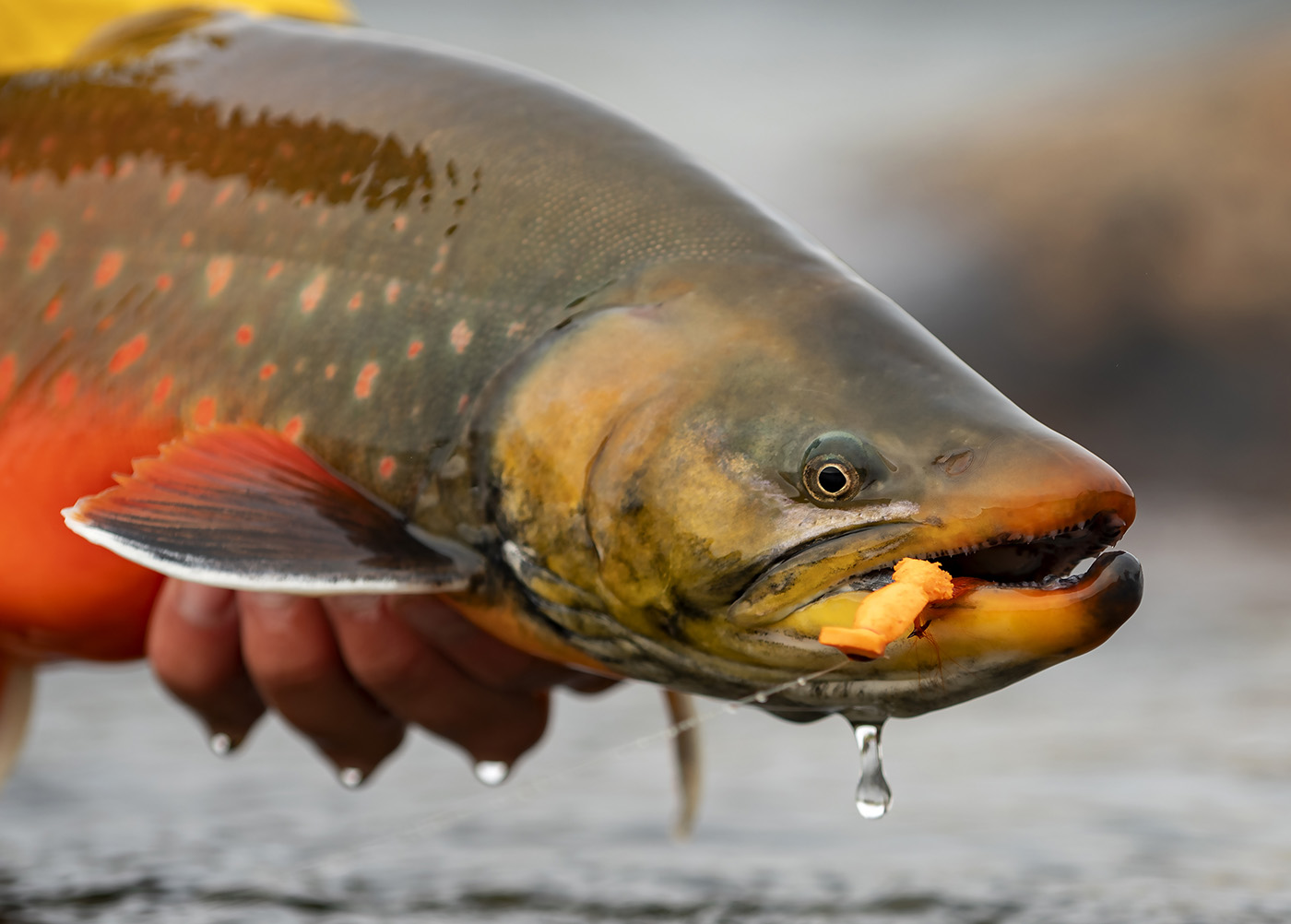 Our FW 570 Dry Long made for foam flies, is made on a slightly heavier wire than most dry fly hooks. Because foam flies will still float, and foam flies are sometimes used for bigger, stronger fish like sea trout and arctic char to name two.

Take the tapered loop-eye on our single salmon hooks (HR 410 and HR 414). Well, we’ll admit to being bound by tradition here. A single salmon hook has to have a tapered, up-eye loop-eye, right? But there’s a good reason for that. The loop eye is very, very strong. Because it’s bent back and tied to the shank it really can’t open and that makes even the lighter-wire HR 414 very strong. Why up-eye then? Apart from tradition the up-eye allows the fly fisher to tie on the fly using a steering knot like a Turle’s Knot or a Double Turle’s Knot, which are also extremely strong knots. 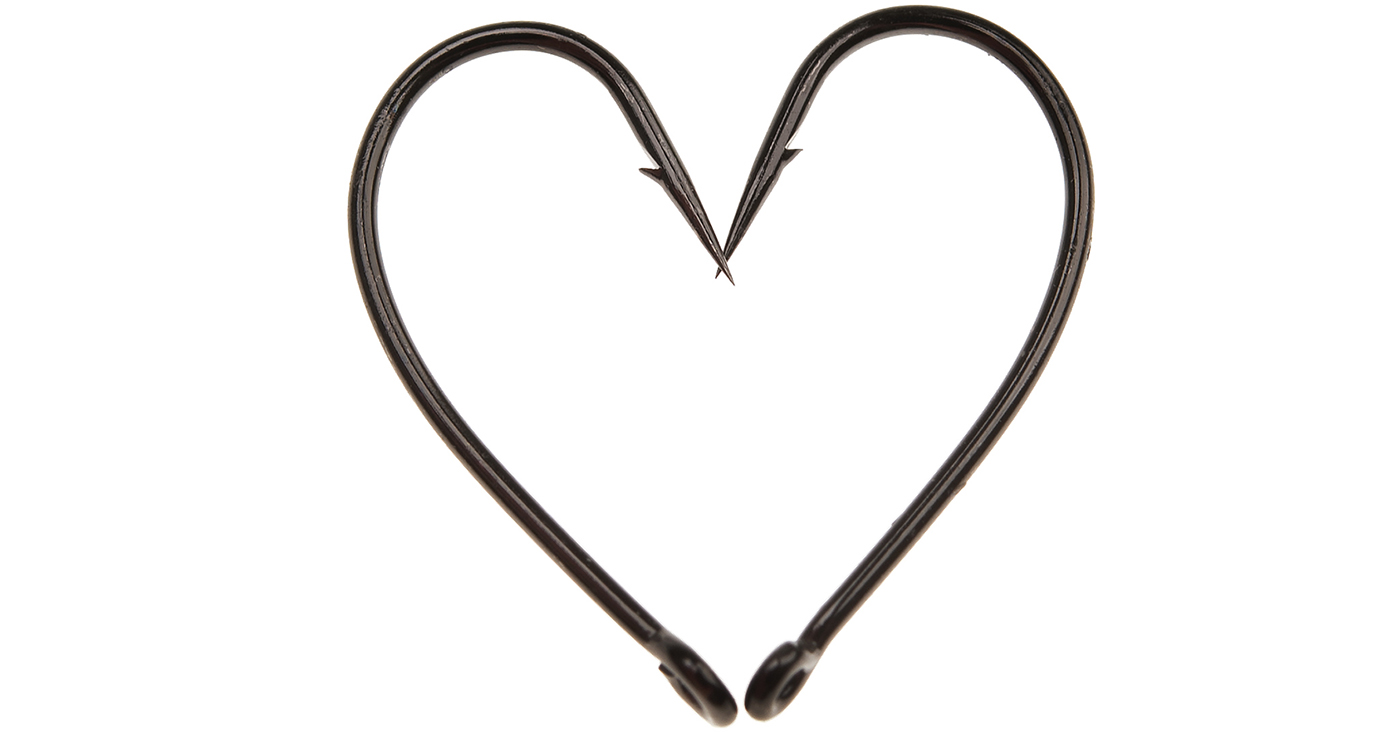 And I could go on and on about shank lengths, hook gapes (pike hooks have large hook gapes for a reason, for instance), the particular style of hook bend (there are several and they all have traditional names), length of point, size of barb etc. So please, browse around the website and have a look at our range of hooks – we fairly confident you’ll be able to find what you need.