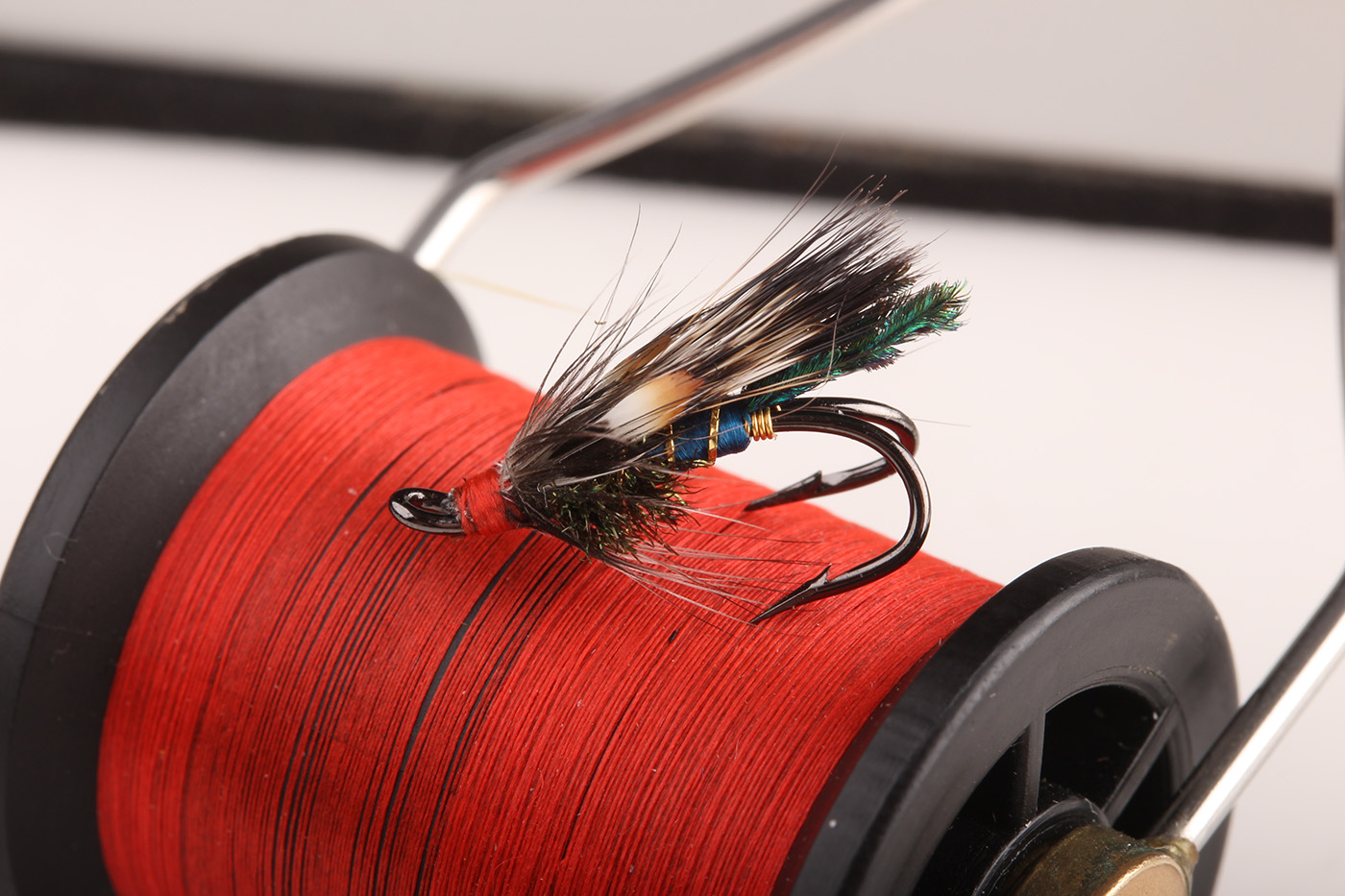 Not the vermin – the fly series. The RAT-series are famous flies, swung for salmon all over the world. They are usually tied on double hooks (but singles do just as well) and rarely in huge sizes – in part due to the tradition wing material, which is grey fox. 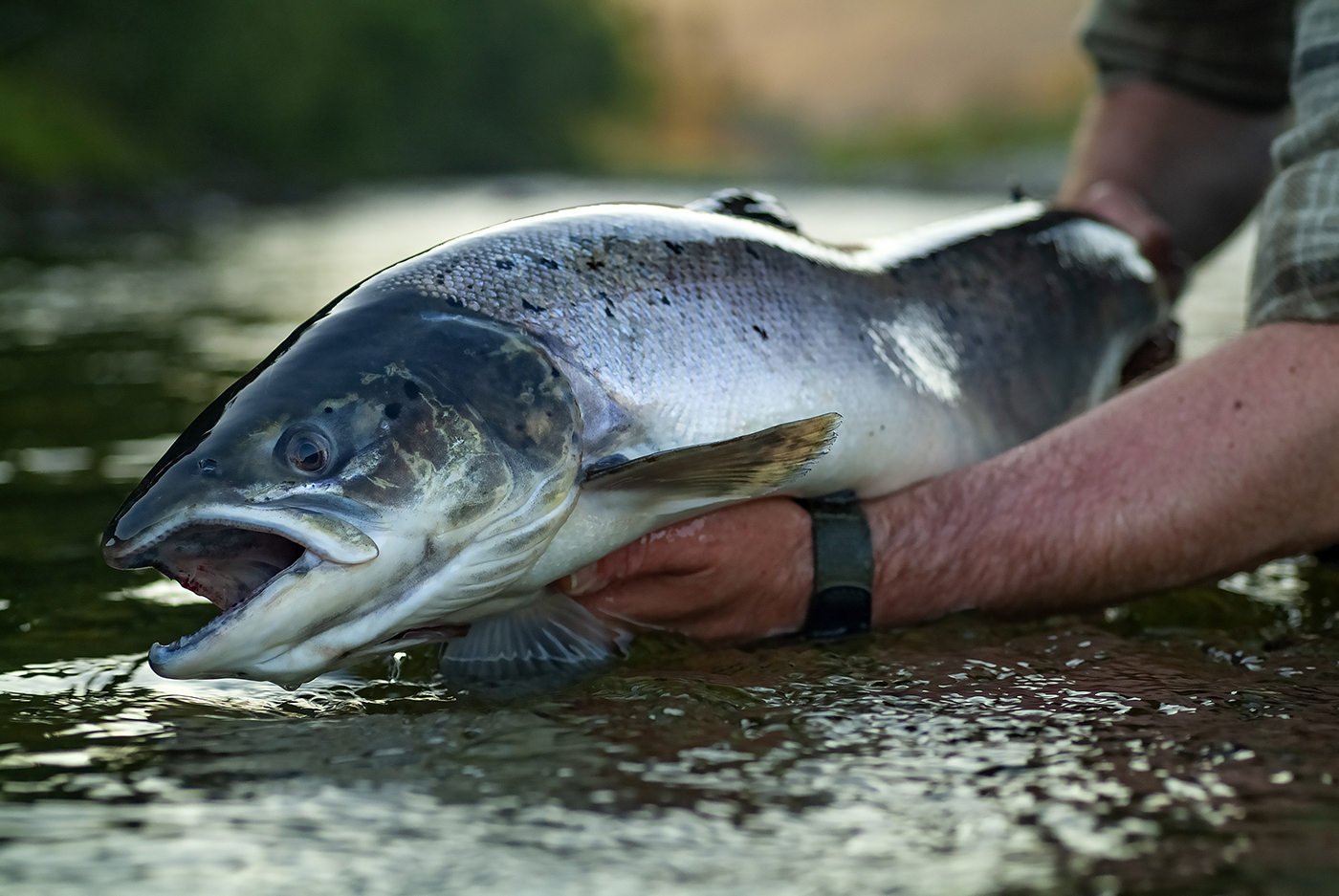 The flies were inked by mr. Roy Angus Thompson (the name of the flies are his initials) in New Brunswick in the early 1900s and do, as such, belong to the very early hair winged salmon flies.

Coupled with Roy’s initials is the main colour of the rear body half, since this is, traditionally, the only part that changes colour. That is, the tail, the colour of the rear body half it self and the veiling (if you use that). The rest remains the same. Regardless the colour changes, the rest remains the same: Peacock tail, peacock front body, grey fox wing, grizzle front hackle and even the red head. Once you get the proportions right, it’s even quite an easy fly to tie. The materials are cheap and it catches salmon, so there’s really no excuse not to tie some.

The most well known of the RAT-flies is the Rusty Rat, but as indicated, the pattern is easy to tie on whatever colour combination you find suits your own waters (and taste). If you want to check out how it’s tied “live”, have a look at this video, where out friend, Laurits Flowbinner, ties his own variant of the pattern, Deep Orange Mörrum Special. This variant steers more away from the original than best known patterns, but there’s no doubt about the origins. Laurits has fished the Mörrum in Southern Sweden for decades. River Mörrum runs with a peaty colour tone (often down right murky in the early season) and this orange variant suits the colours of the water very well.

Do you have any variants and versions of your own? Please consider heading over to the Ahrex Scandinavia Facebook group and share them.