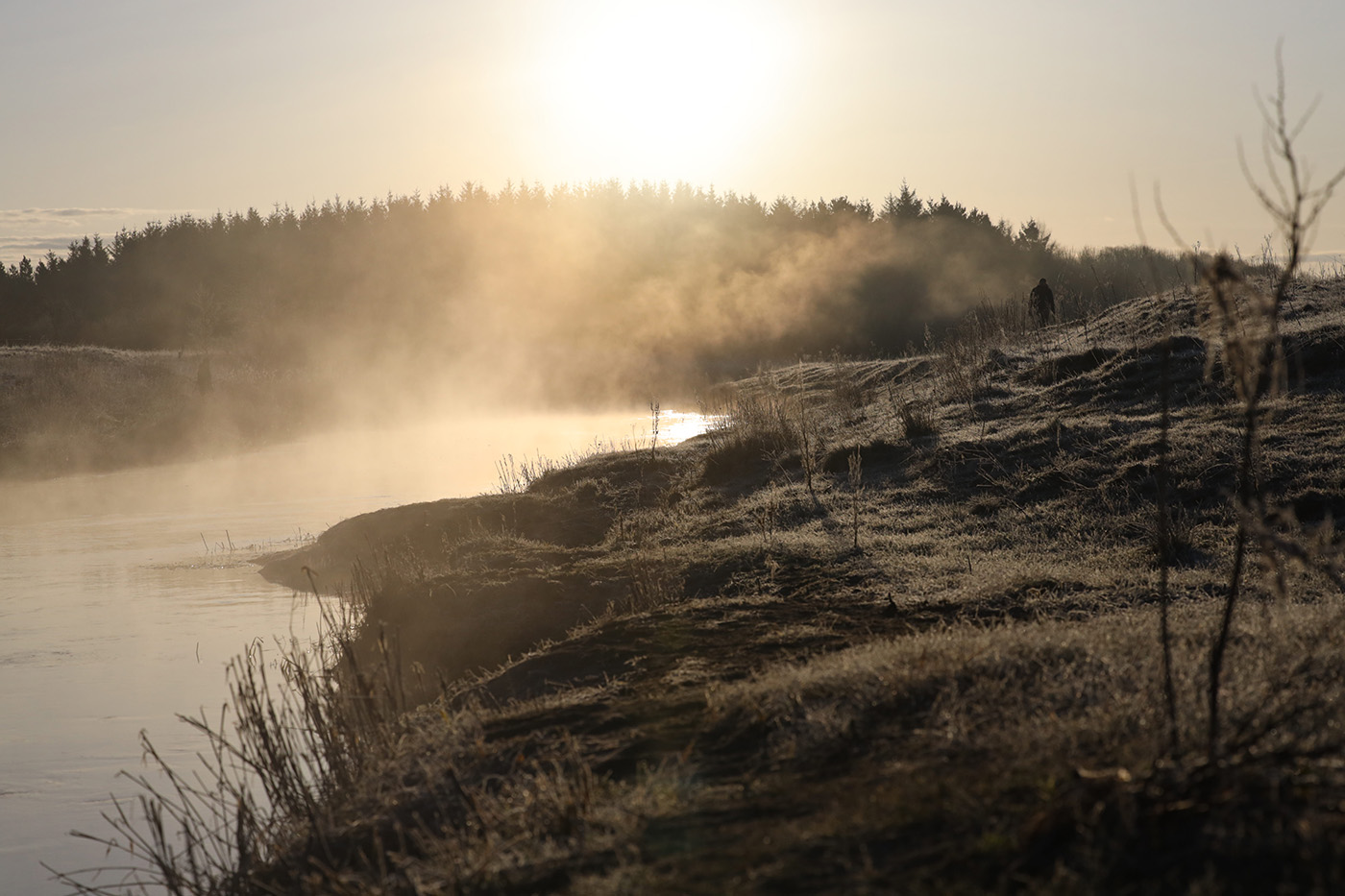 April 16th is an important day in Denmark. It’s the opening day for the all the salmon rivers in the western part of Jutland, Skjern, Varde, Storå, Ribe, Konge, Sneum and a few more. Gudenå in eastern Jutland has been open for some time now. Of course, it’s also Her Majesty The Queen’s birthday, which I’m sure is much more important to must, but like not to you, the readers of this blog..

Opening day is usually good for some magnificent salmon and the wild, lowland atlantic salmon in Denmark are incredibly beautiful. Typically a little shorter pr. kg. than other atlantic salmon. Deep, heavy, silvery and strong. There are hundreds and hundreds of fishers out and the good spots really are crowded, but for many, opening day is also a very social day. Getting on the river, seeing people you haven’t seen since season close last year, making a few casts, getting back int he rhythm with the long rod.

Most of the clubs usually mark the day with social gatherings, good food on the grill, talk and tales of lost fish. That’s of course restricted this year because of the COVID-19 situation, but on the river, we can keep our distance and still have a chat. 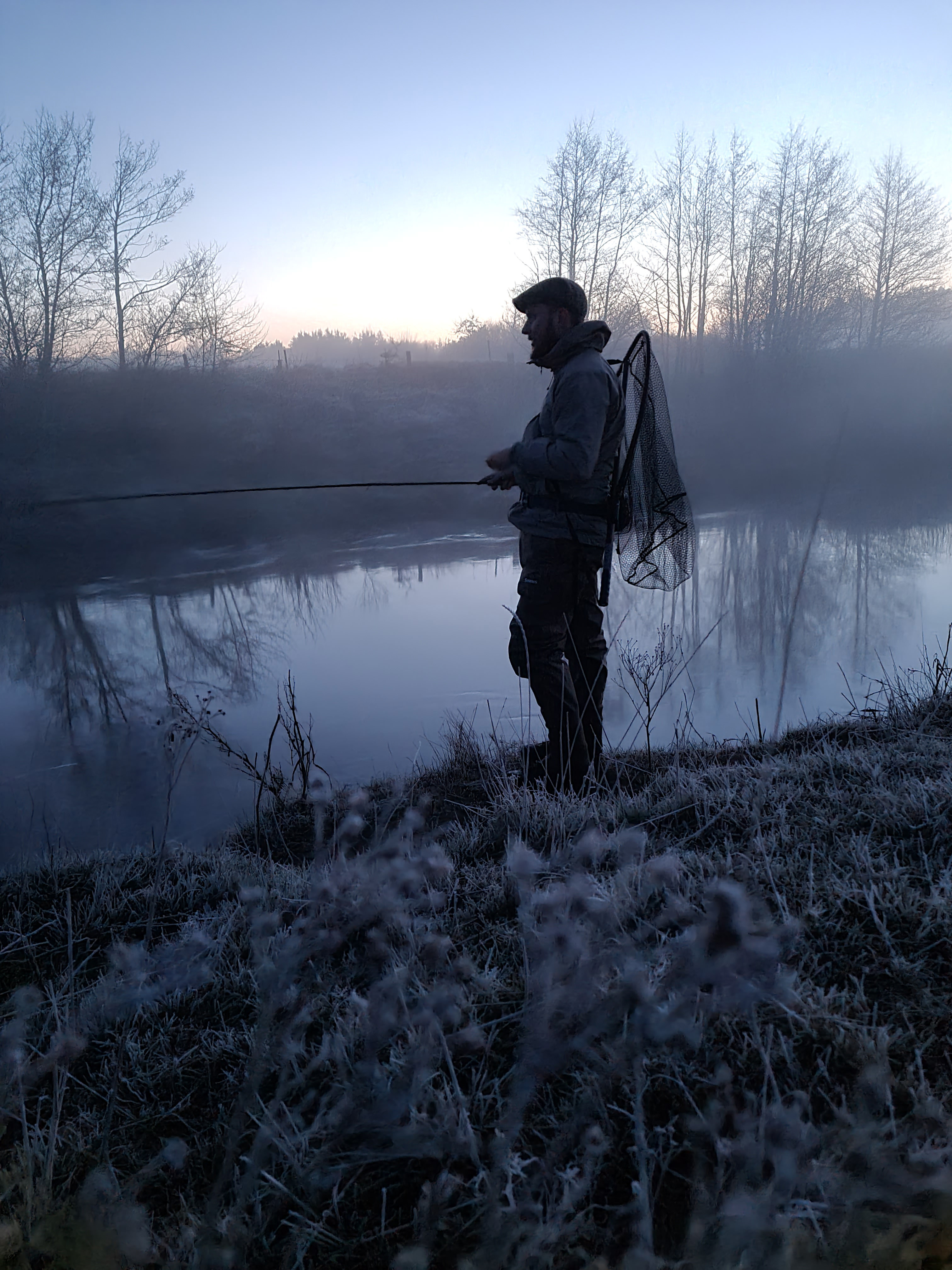 Spring fishing for salmon in Denmark equals fishing deep – very deep. Typically most will use type 5-6-7 sinkers and quite heavily weighted flies can be an advantage too. The Danish rivers aren’t particularly wide, so getting the fly to dangerous depth fast is crucial, so you don’t loose half of your swing before the correct depth is reached. That also means lost flies. Tube flies are an advantage as you can turn up the hook and reduce snags.

Since lost flies are part of the game, I try to simplify my flies. And below I present my version of a heavy, simple, fast-to-tie Thunder & Lightning, which happens to be a good pattern in the Danish rivers.

From the entire Ahrex Team, we wish everyone a good opening day! We already have reports from Varde Å, where two magnificent fish of 14kg and 19kg have been caught.

If you want more inspiration on a “deadly” pattern – we once again have teamed up with the skilled flytyer Martin Votborg – this time he ties a shrimp-pattern on a tube, perfect for chasing springers.