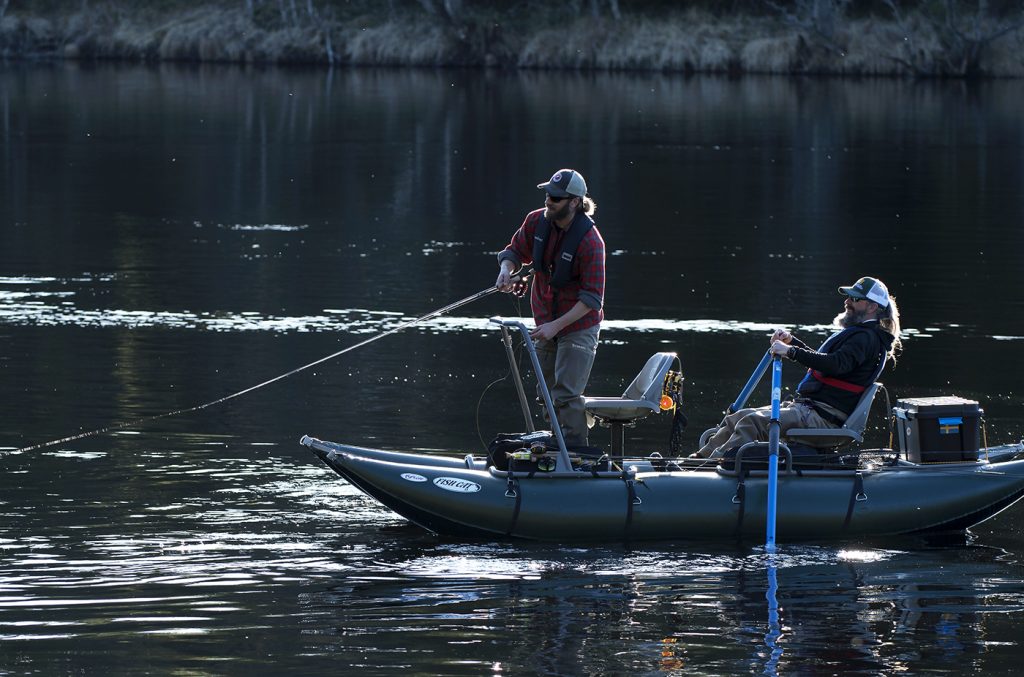 In their very origin, streamers are American and it’s of course been decades since they moved across the pond to Europe. And for a good reason. Streamers are excellent fish catchers, catch fish (big ones) that other flies rarely catch, they imitate prey that are on many predatory fish’s menu and they are great fun to fish and tie.

While classic streamers such as Mickey Finn, Black Nose Dace, Thunder Creek and more have decades and decades on their backs, there have been major developments going on. The latest trend (which is still not new as such) are really big streamers. I suppose you can say that they trace their roots back to the Carrie Stevens-style streamers, which were often tied in really huge sizes, so big that they weren’t meant to be cast, but trolled behind a boat. 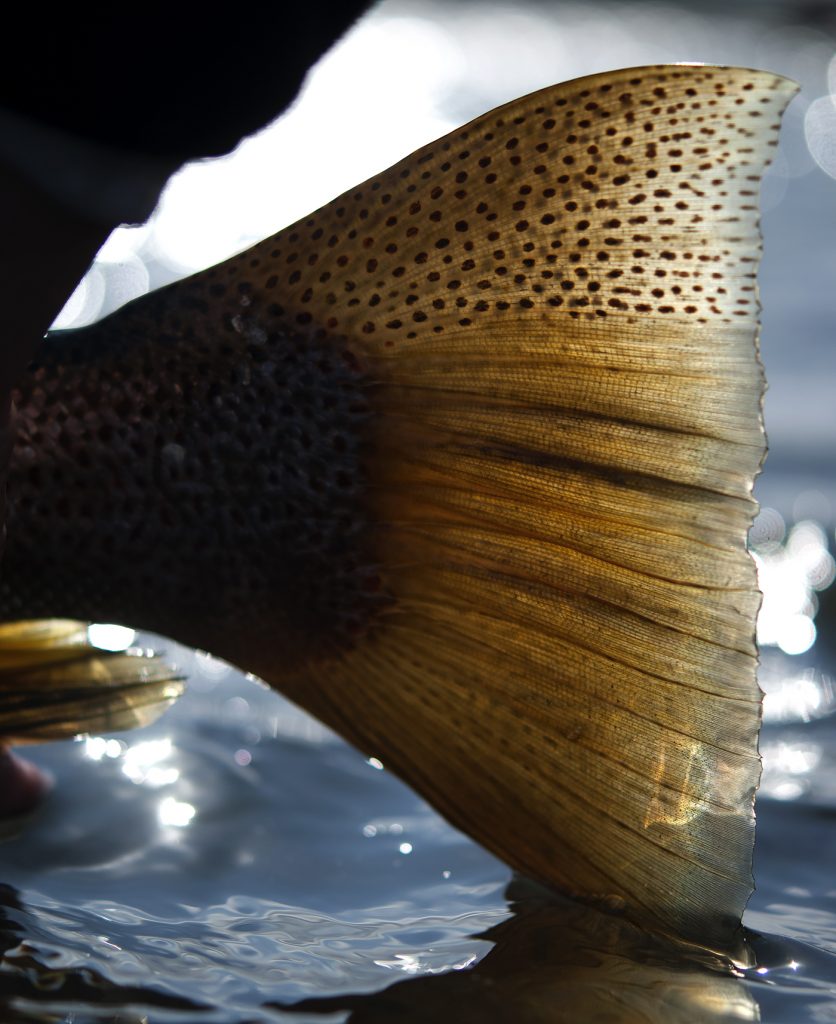 And that’s perhaps where one of the major developments has happened. Today we tie and fish really big streamers with relative ease on conventional tackle. Maybe we use heavier equipment than you’d normally use for trout, but with a 7- or 8-wt rod, it’s relatively easy to cast 4-5 inch modern streamers for the big trout lurking in the deep pools on the rivers. 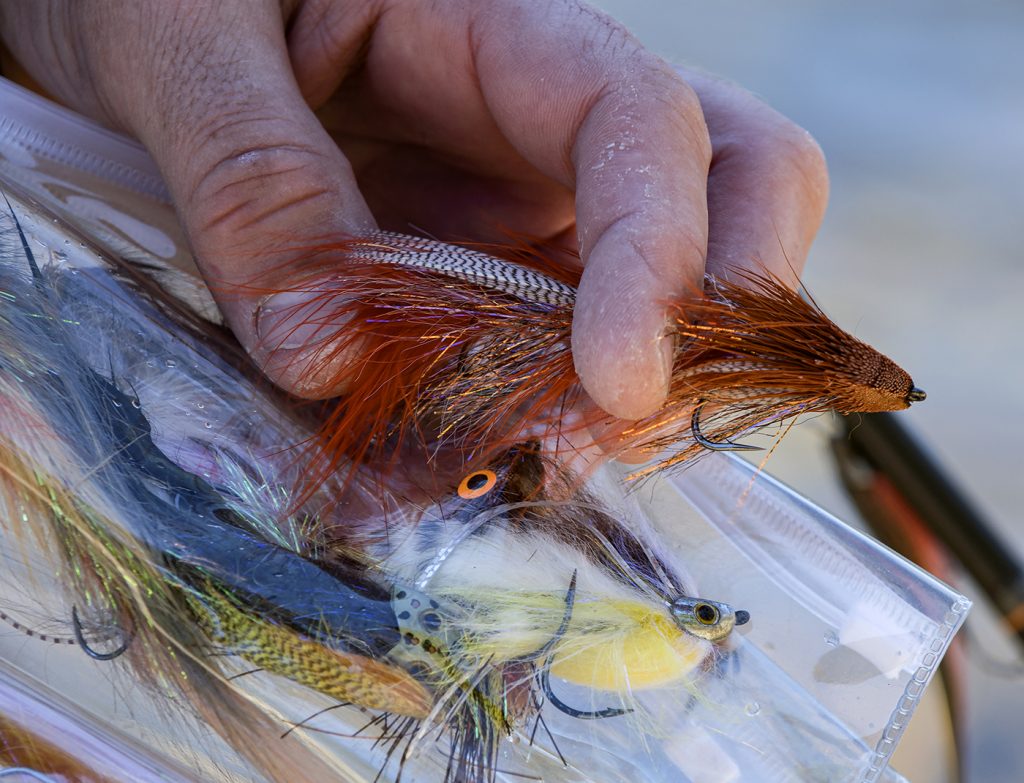 American Kelley Galloup was one of the first in “modern times” to tie, fish and popularise big streamers with flies like the Zoo Cougar, Sid, Drunk and Disorderly, Gallups Sex Dungeon and more. 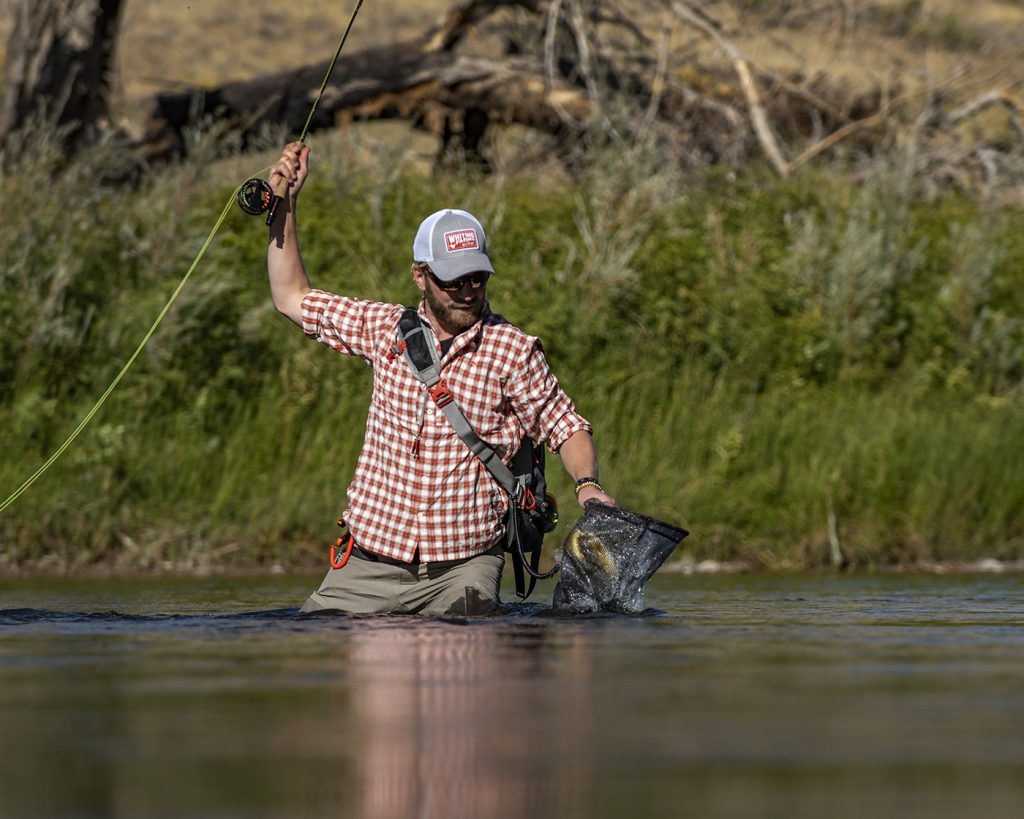 Below excelelent fly tyer and “big-streamer-dude” Andreas Andersson ties some of his favorite streamer flies – Sid and Gallups Sex Dungeon:

Big streameres are notorius big fish catchers and perhaps that’s why they’ve travelled across the pond and are gaining a good popularity in Northern Europe. This is not least due to Andreas Andersson, who’s very well known for his extremely beautiful big streamers. 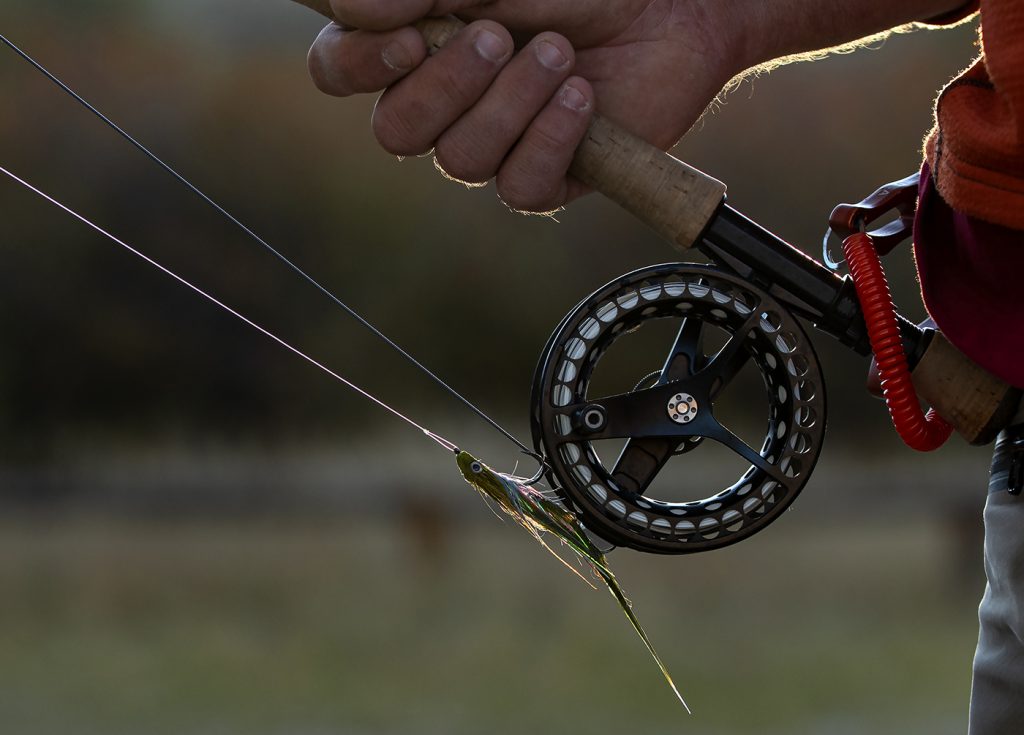 While the tandem-rigs have been popular for a long time, the Blane Choklett shank-style flies are becoming very popular too. Not only for big streamers, but also for the rag worm flies that are so important for saltwater sea trout in the spring in Nothern Europe. 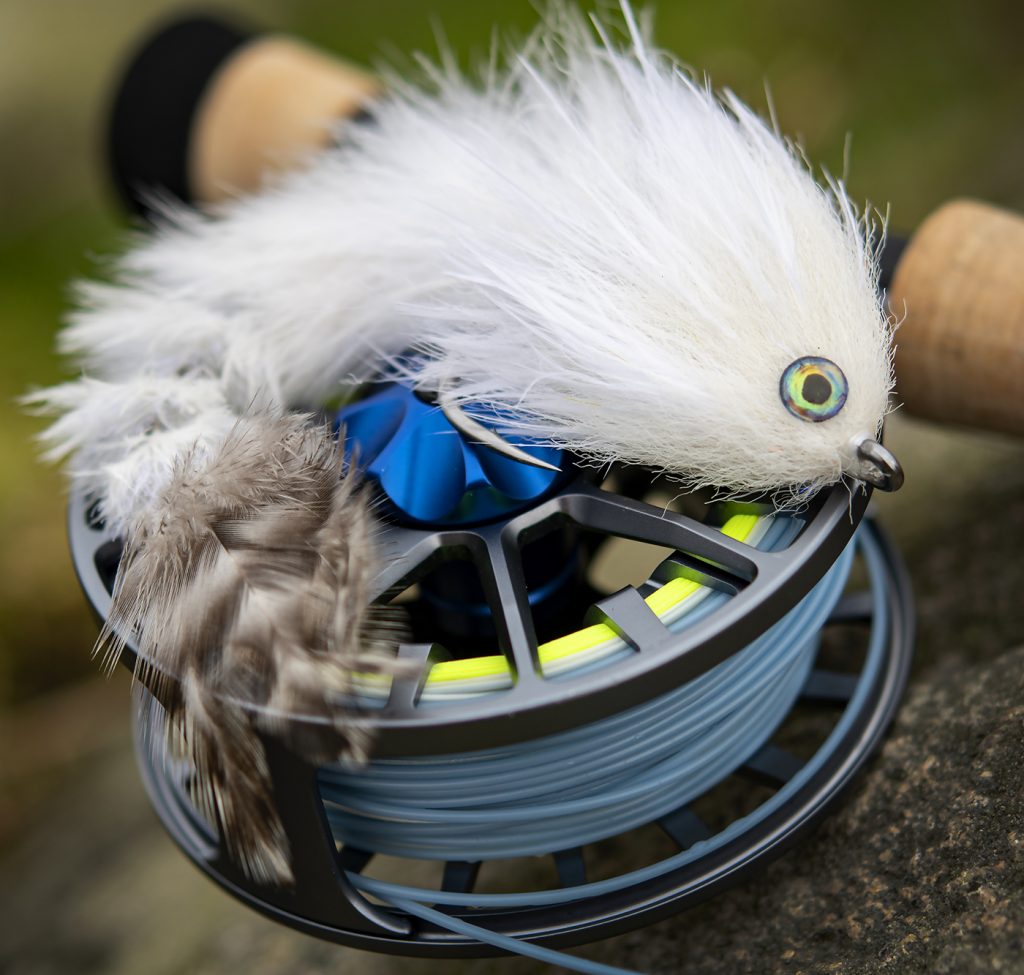 Together with Andreas Andersson we have developed a hook-series for big trout streamers (and they work quite well for other big flies as well – pike flies for instance). The Ahrex Trout Predator-series. The TP-series contains three straight-shank streamers looks (TP605, TP610 and TP615) and then the specialised TP650, where the forward part of the stank is Bent 26 degrees down. These are developed specifically for flies like the Sid and Drink & Disorderly. 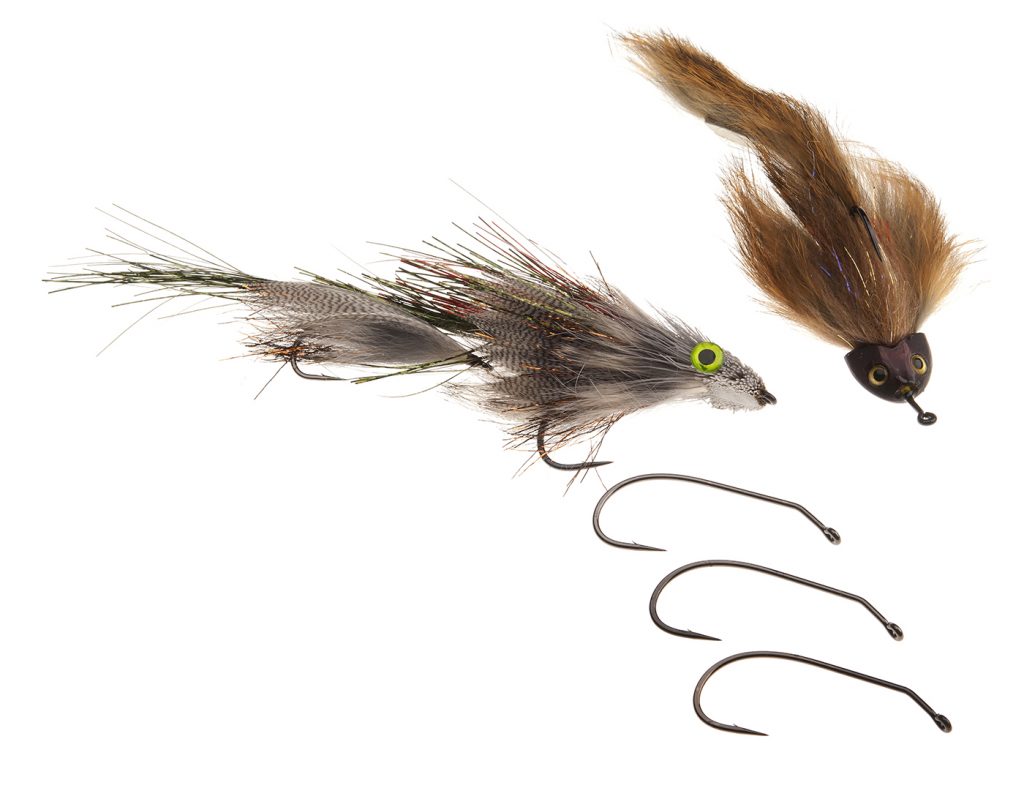 Check out the YouTube-channel, there is more big-streamer-inspiration to be had.