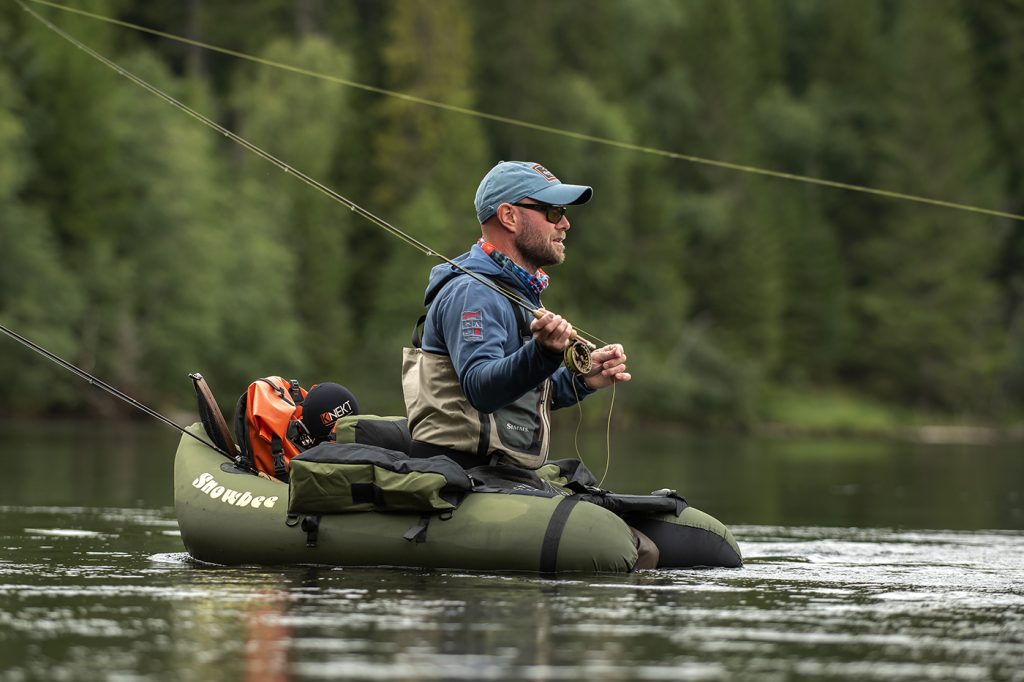 Behind the nick name, Dr. Hook, you of course find Søren Flarup. Søren has been a part of Ahrex since the beginning and his friendship with Morten and Henrik Valeur goes back to when Søren was a very young man. 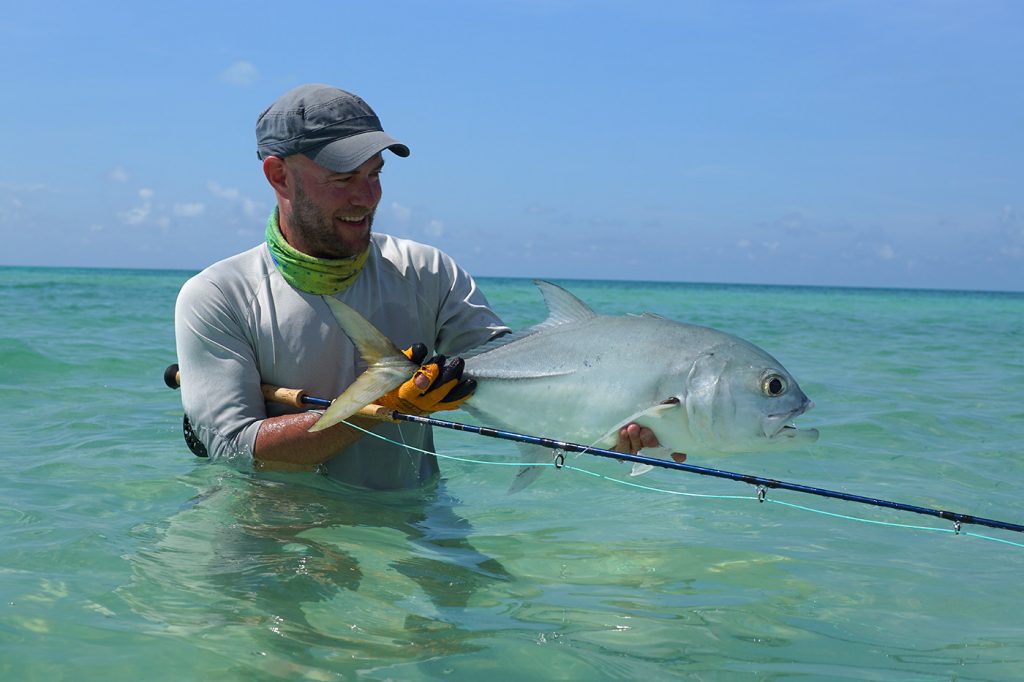 A nice Los Roques Horse Eye Jack got fooled by a baitfishimitation.

Søren is a very all round fly fisherman and quite possibly the least “species-snobby” fly fisher I know. Søren likes to catch just about anything that’ll eat his flies. And speaking of his flies – they are something special. Personally, I first came to know Søren because he was shopping at a store, where I worked part time selling fly fishing tackle. Søren needed some gear for a bonefish trip. That was over 15 years ago and among other things, Søren of course needed a tropical fly line. I had one I had gotten from a company, which I gave him, and in return I got one of Søren’s classic salmon flies. Before I knew Søren personally, I knew him as an excellent fly tier, best known for his classic salmon flies. Søren actually won the Danish Fly Tying Championships in 2005 and 2006. 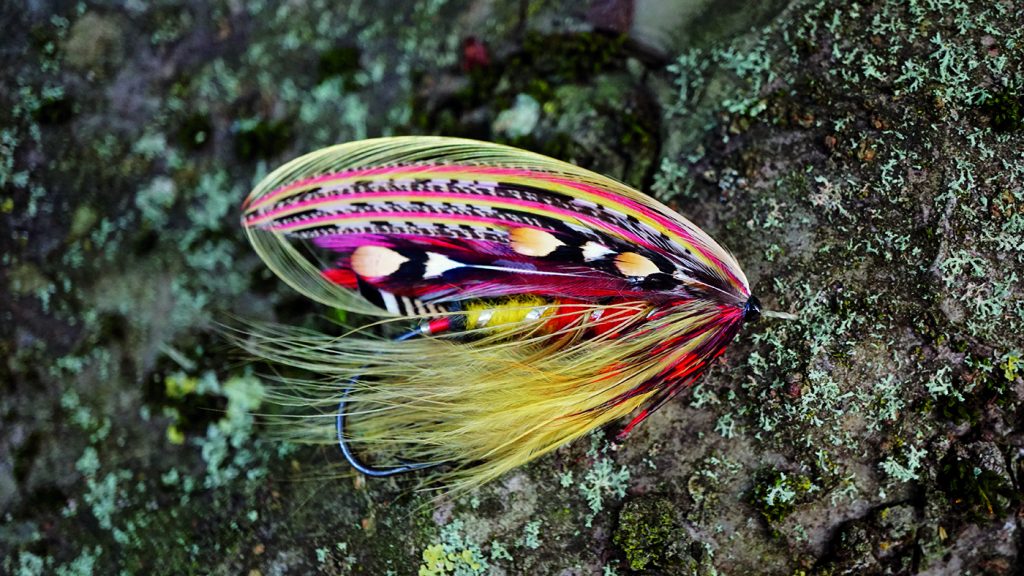 One of Sørens favorite classic salmonflies – the Floodtide

If you’ve ever been to one of the tackle shows, fly festivals, fly fairs etc. around the world, where Ahrex had a booth, you’ve most likely met Søren. Be careful if you ask him about our hook designs, because Søren has a hand in all the hooks in the Ahrex line up. Make sure you have time, because Søren knows more or less everything about hooks, hook design and hook production. 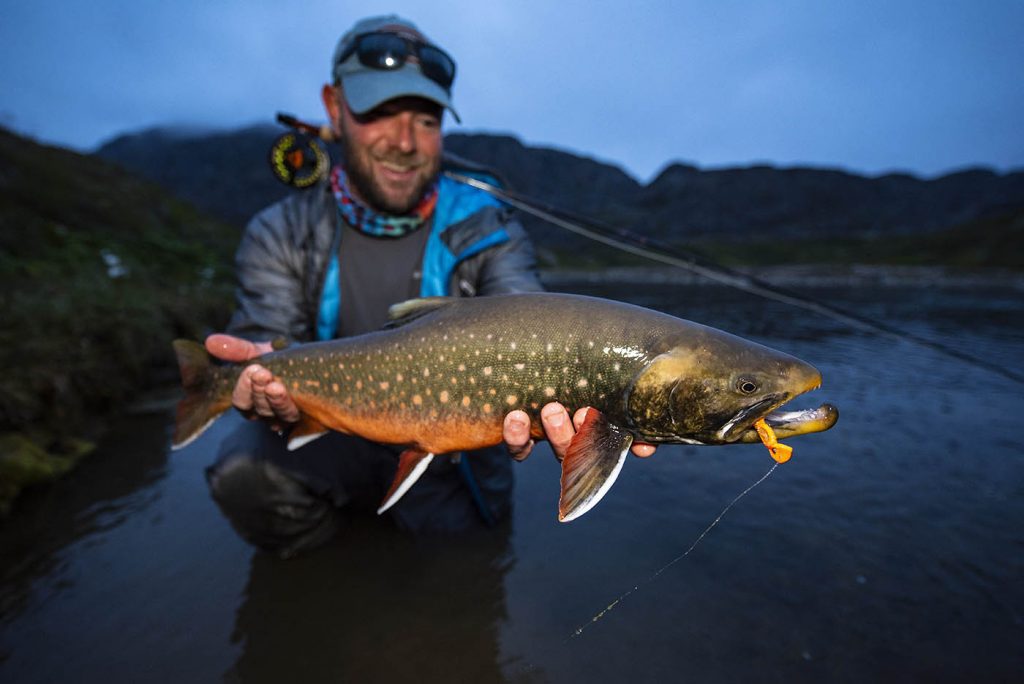 Whether it’s the HR 420 Progressive Double, which he’s particularly proud of, or any of the other hooks that were designed with input from others, Søren does both the graphics you see on our website and the technical drawings for the production. Søren has a background as a professional graphics designer. So far his career has taken him around the news paper business, advertising, being self employed and he’s done graphic design work in the tackle trade as well. Need I mention that he of course designed the Ahrex logo? In fact, he also came up with the name!

Søren is behind our web page, both design and maintenance and even the content management system for this blog. Which is why I can’t get away with any of the good stories I could share, because Søren sees everything before anyone else :-).

So if you have any technical questions or an overly brilliant idea for a hook that’ll stop the planet from turning, Søren is the man to reach out to.