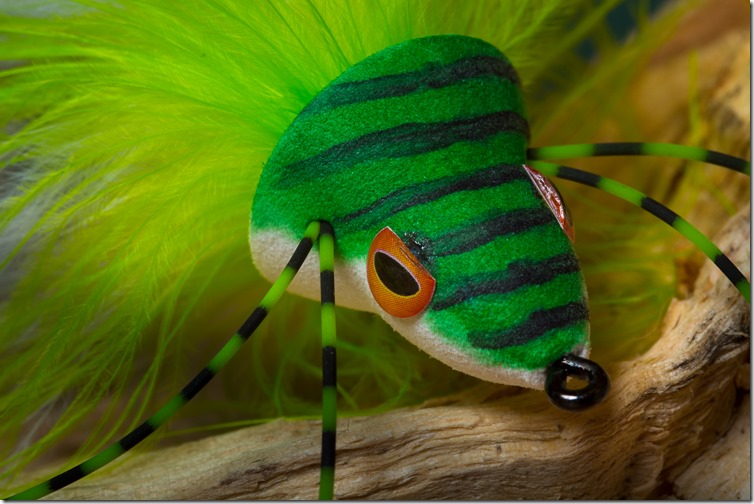 You keep your eyes focused on the big chartreuse diver – while it’s popping, diving and sliding – and in a seemingly helpless way trying to swim past the cluster of lily pads. Every twitch makes it dive a few inches and pop back on the surface. You know there’s something lurking deep down there… cause the surface tingles with that mysterious excitement that can’t be explained but still feels real and unnerving.

You are ready… the pike is ready – the game is on! The fly lies motionless on the surface. Just a small flurry in the rubber legs and the soft rabbit strip indicates life. You twitch one time… and wait. 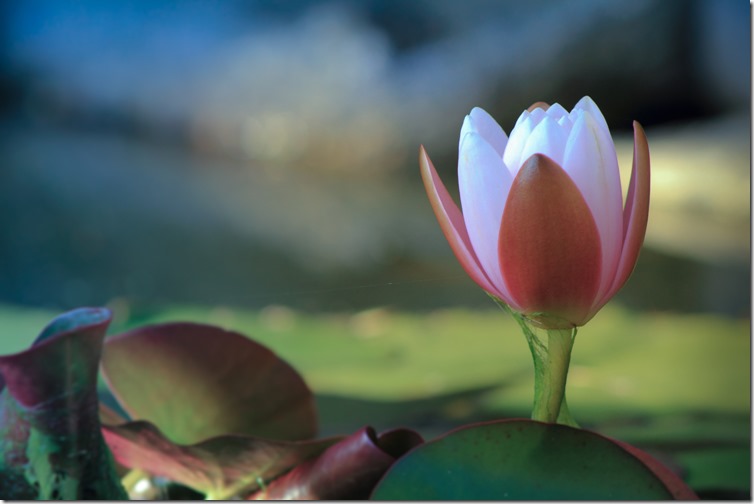 When the giant boil turns into a splashing attack and your popper disappears in a full-blown chaos of water, sharp teeth and murder – you feel that rush of adrenaline that makes popper fishing so addicting.

The rest is just a fight… pulling rope with a large fish. Cool. But let’s face it: 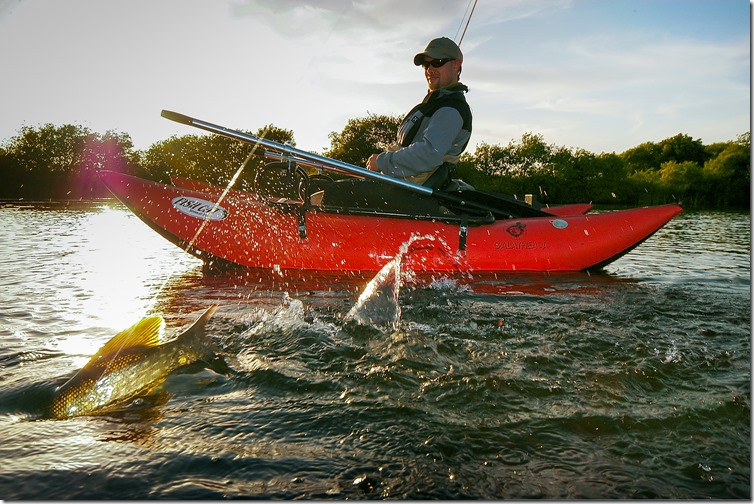 Ahrex Hooks team member Søren Flarup has been addicted to poppers, divers and sliders since childhood. He loves tying and fishing those big hairy bugs – and he is a master of stacking and packing deer hair. In this Friday’s fly tying video, though, Søren ties a diver using a foam head. The video is from our second tying session in collaboration with Danmarks Sportsfiskerforbund – and the cool guys from Danish magazine, Sportsfiskeren. Latest issue of the magazine actually features an article about Søren and the Green Tiger Pike Diver (in Danish).

The Green Tiger Pike Diver is super effective on the day when less is more. Situations where are sluggish and lazy – and a more direct and aggressive popping approach doesn’t sell meal tickets.