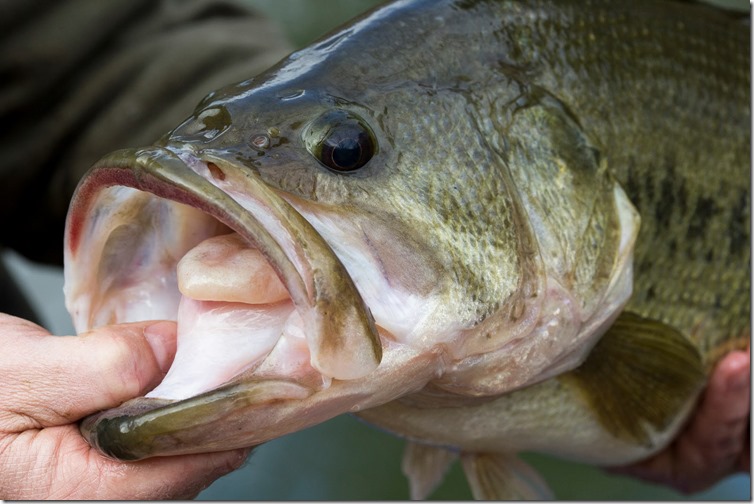 There isn’t much bass fishing to be found in our neck of the woods, so to be honest, we don’t know much about bass fly fishing. Luckily we have friends that do. For this blog we’ve relied heavily on their experience. So a large thanks to all of you guys for sharing your knowledge, photos and your über cool flies with us. But first let’s look at the fish. 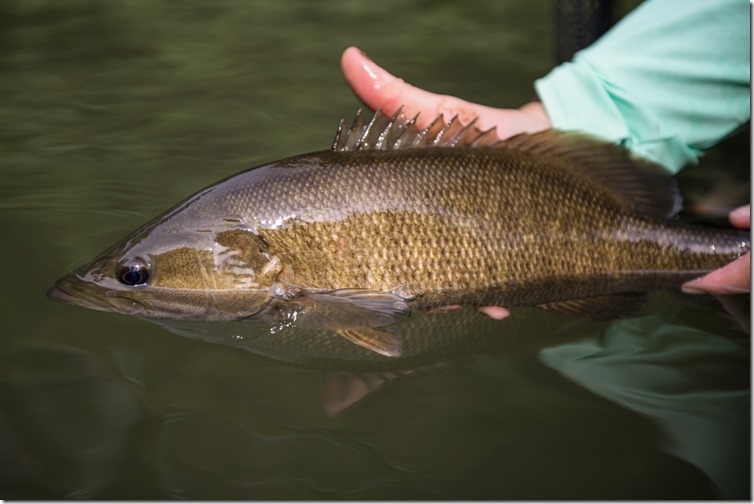 Bass is the name normally used to describe two species: The largemouth bass and the smallmouth bass. According to a survey made by the U.S. Fish & Wildlife Service in 2016 bass (largemouth and smallmouth) are by far the most popular freshwater game fish in USA. Actually trout just made it into the Top 5 – after crappie, panfish and catfish.

I feel confident that this list would look a bit different, if they had only asked around in flyfishing circles, where trout usually reigns king. But in some areas bass is the go-to fish, and it is by no means second to none. 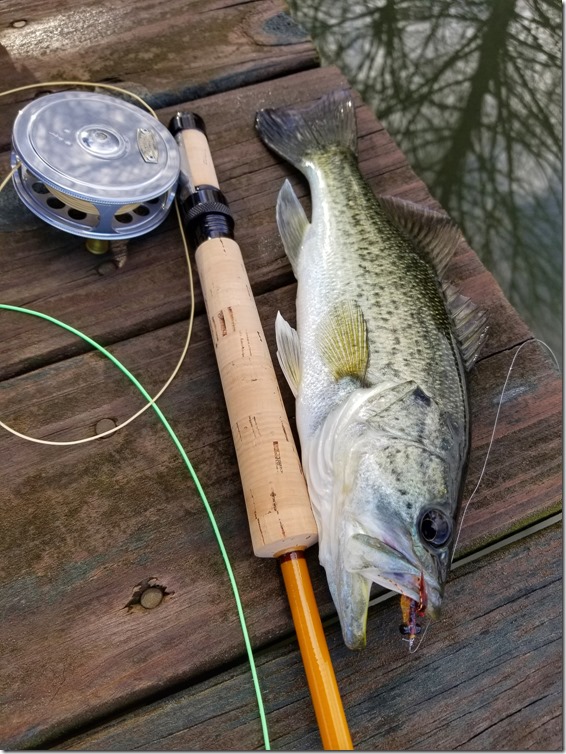 To me the mental image of a chunky largemouth bass hammering a mouse- or a frog popper on the surface is the epitome of coolness. There’s just so much power and testosterone pumping action in bass. And bass bugs have a long and interesting story – and basically founded the base on which most pike and musky flies are tied today.

So today I sampled a bunch of photos from bass fishing friends and some really cool flies as well – and I’ve found a couple of videos with flies, that would fool old bucketmouth and smallies as well as pike, musky and really mean trout. 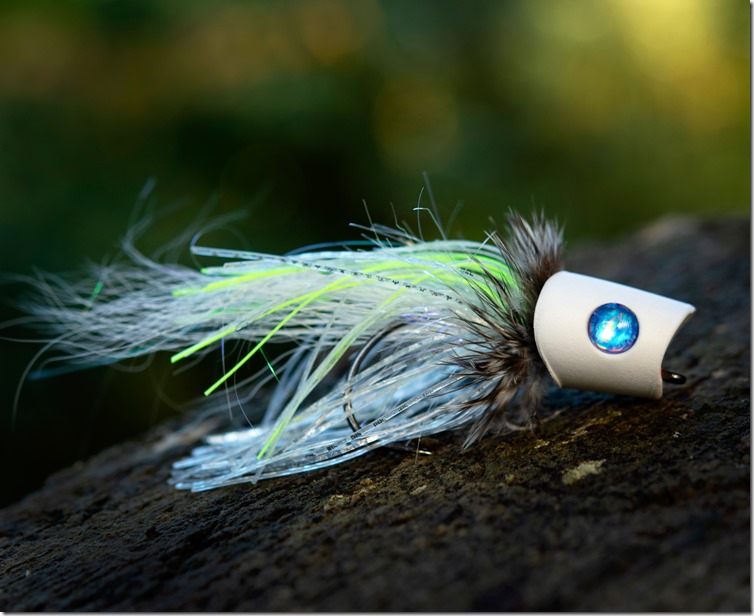 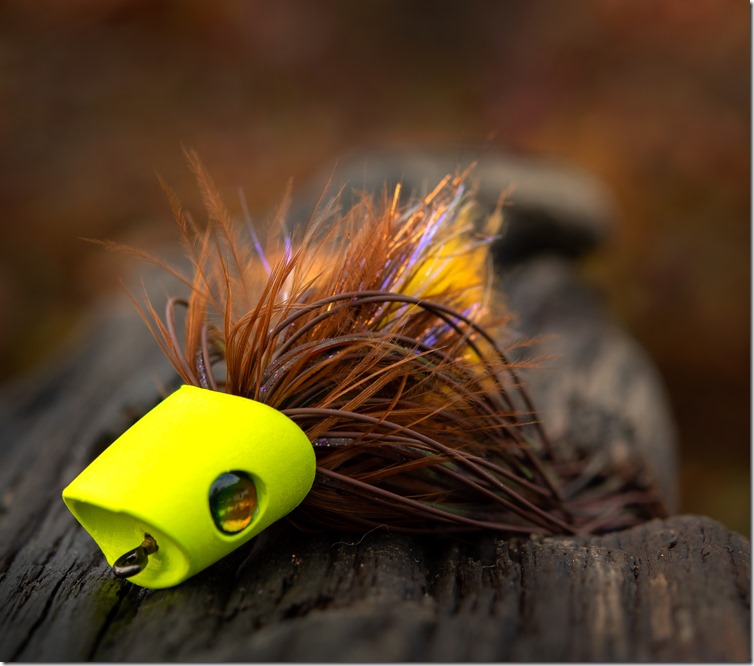 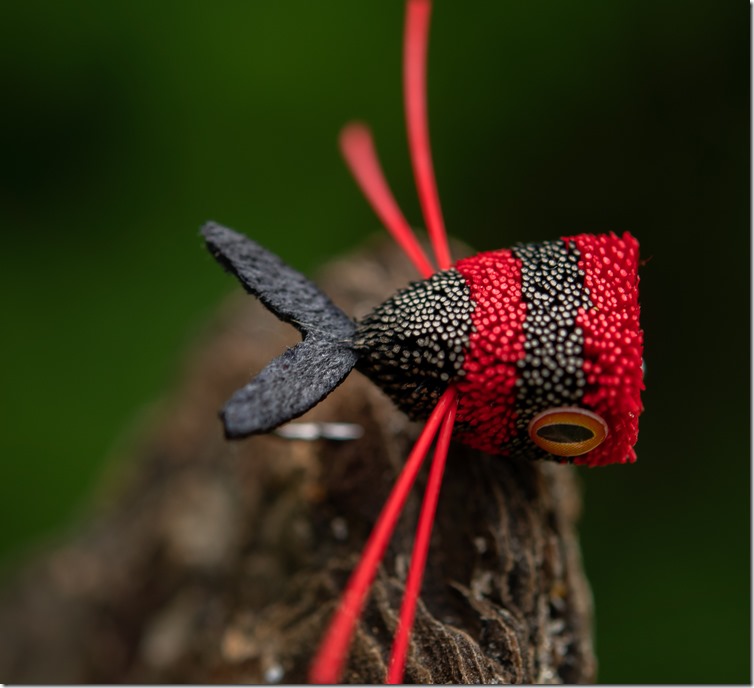 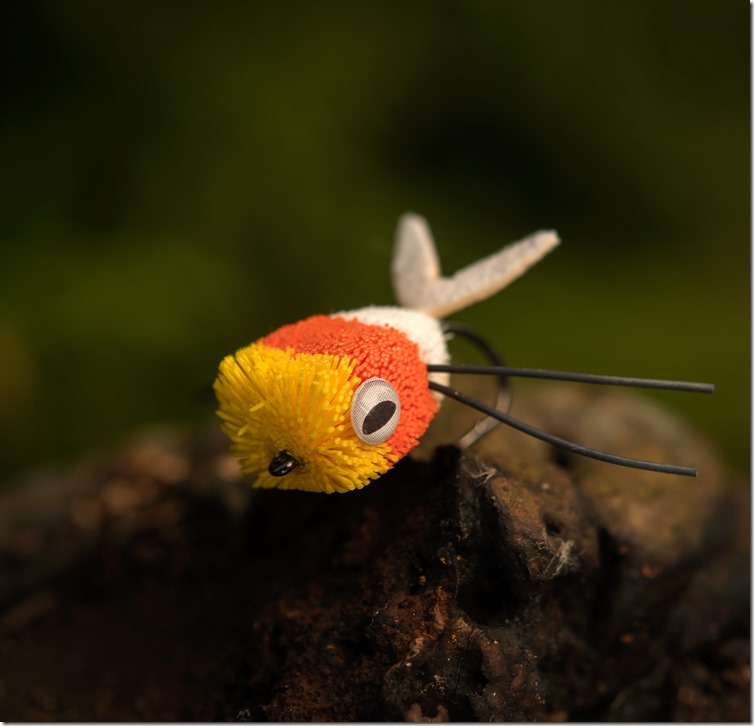