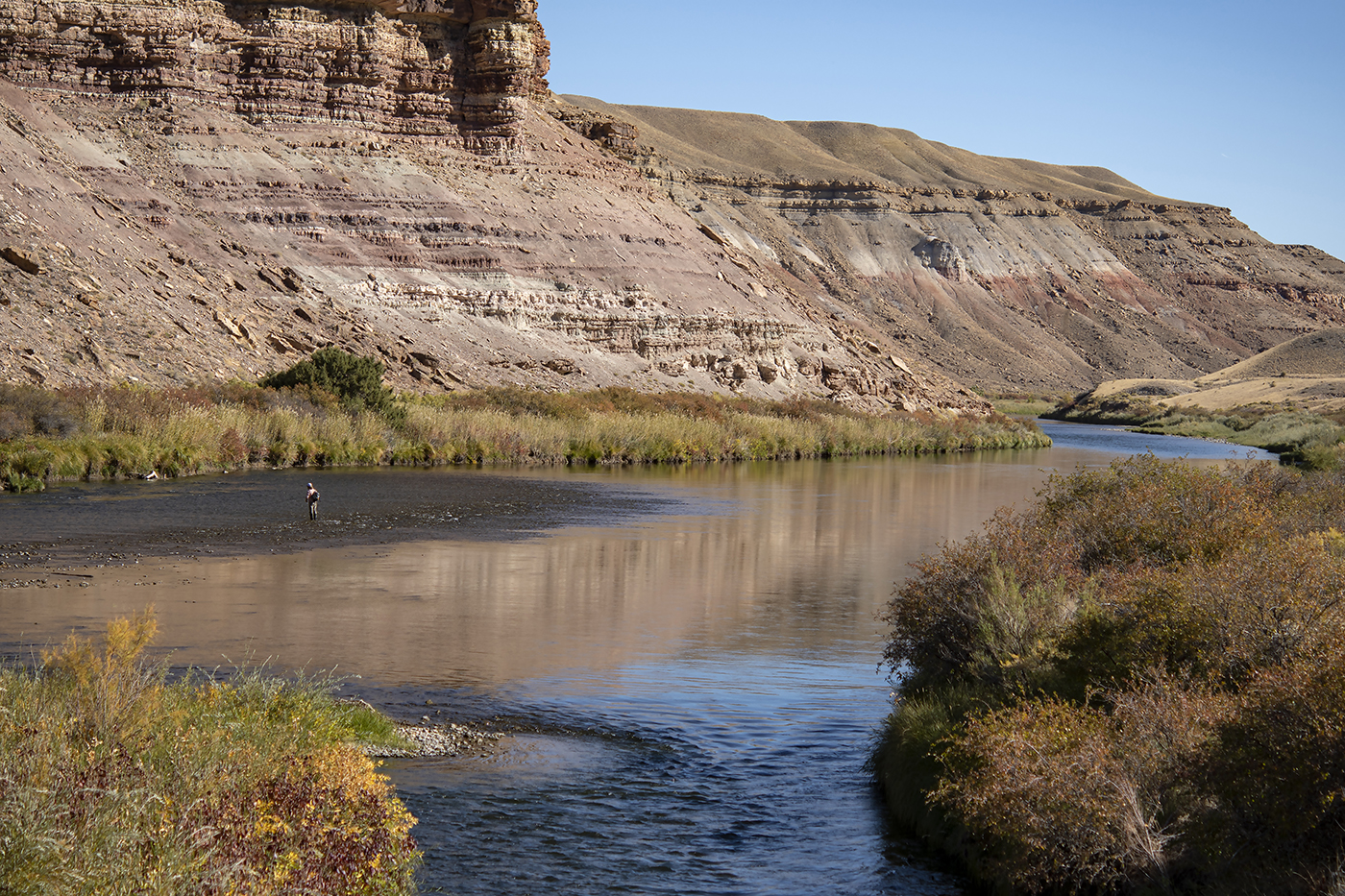 A signature is something personal, be it the name you sign under legal documents, an artistic style, an icon, a sign, a seal – something personalised. In fly fly tying it can be a material, a style, a certain technique or a special fly. 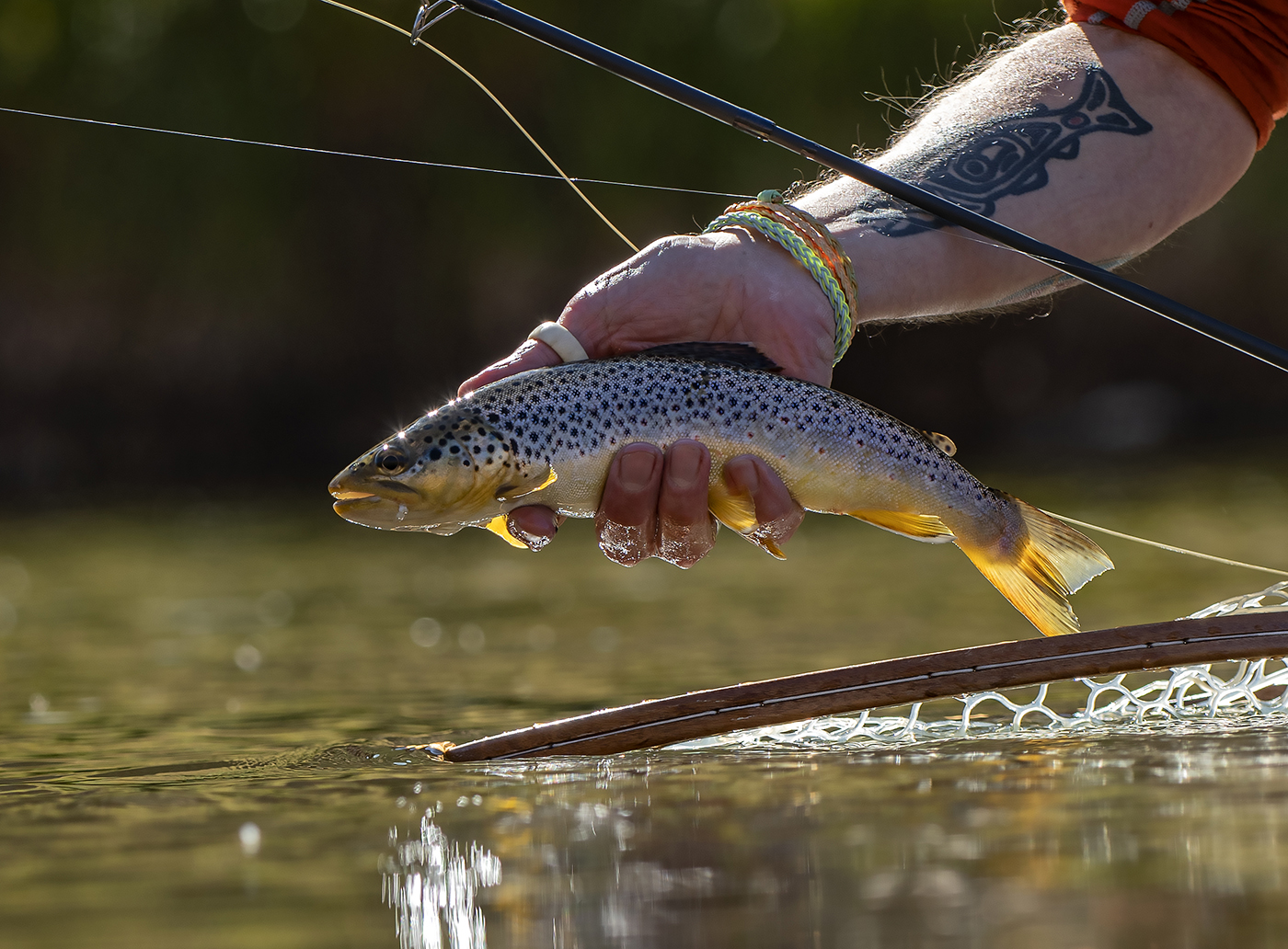 Think A. K. Best and I’m sure most of you see traditional, hackled dries as “his” fly. Think Marvin Nolte and everyone sees immaculately dressed classic salmon flies. Think John Goddard and most will think of sparsely dressed, innovative dry flies for educated, southern English trout.

When I see medallion sheeting and D-rib, I think Shane Stalcup. He was a student of the legendary Rene Harrop and a commercial fly tyer. Some of Harrop’s influence is obvious in Stalcup’s use of CDC. Shane Stalcup developed a number of original patterns, most of which were quite simple, but very, very effective patterns. Shane Stalcup’s use of medallion sheeting (a thin, mottled, synthetic film, excellent for imitating wings and wingcases) is for me very indicative of his way of thinking and tying flies. 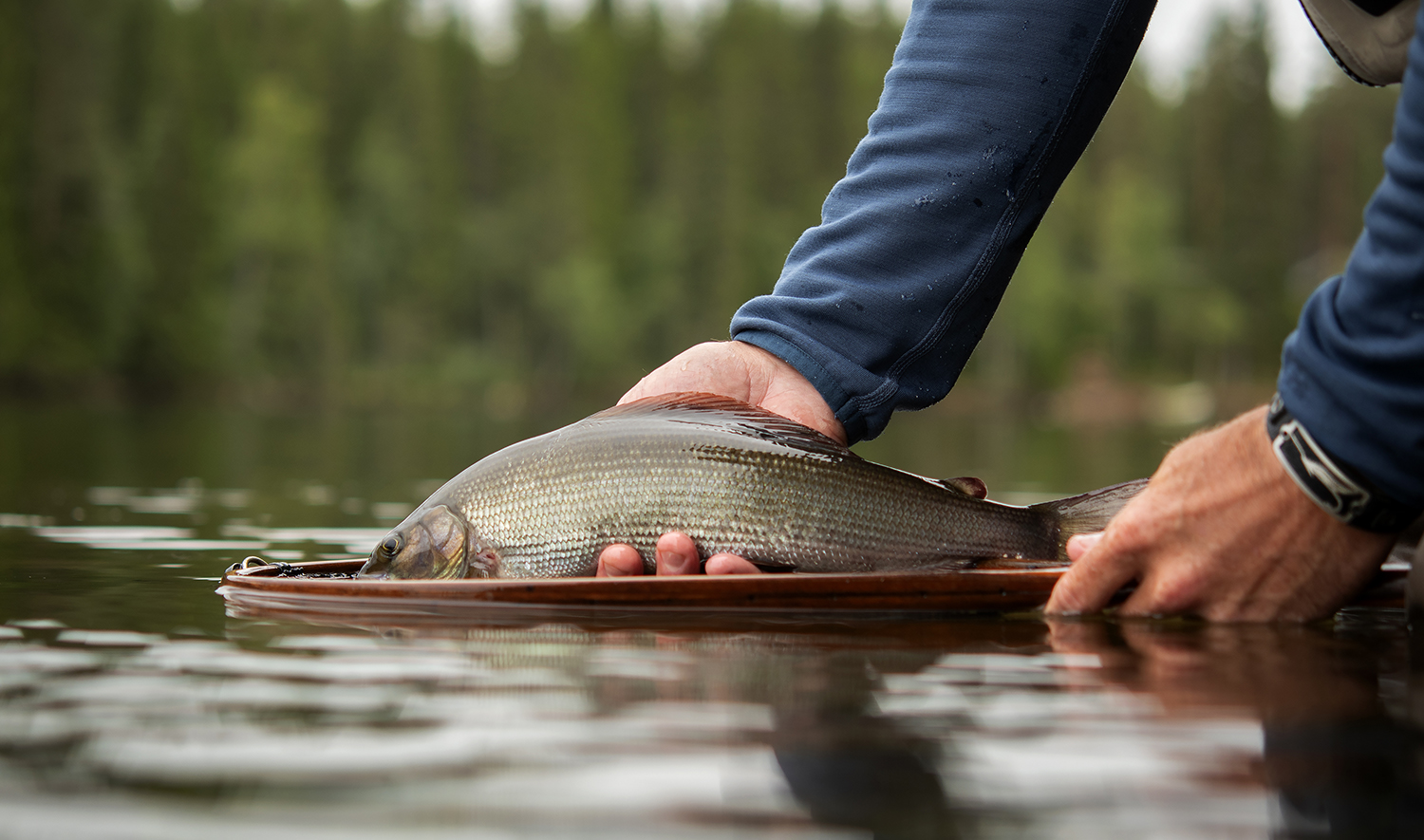 Take for instance Stalcup’s medallion sheeting-version of Doug Swisher and Carl Richard’s No-Hackle Dun – a beautiful, effective fly (especially for finicky trout). If you have ever tried tying the original, you’ll know that the it’s quite difficult to set the duck wings properly and they’re not the most durable. Stalcup took this simple and ingenious design, replaced the tricky duck wings with easy-to-tie medallion sheeting wings. On top of being much easier to set, medallion sheeting has a sheen on the water very much like that of the real duns. Medallion sheeting up-wings can spin the leader if you cast far or into the wind (any high line speed cast), but it looks fantastic on the water and on the fly and they’re durable.

Another signature material of Stalcup’s was D-rib (and Micro Tubing), which fast and easily produces a natural looking and very durable abdomen on nymphs and emergers. Once again I think this was a result of a commercial fly tier looking for a certain effect that could be obtained fast and which produced a durable fly. I think D-rib has been around for longer than Shane Stalcup, but I’m actually not sure about medallion sheeting. I don’t know if he invented or developed it, but he certainly popularised it.

If you haven’t read Stalcup’s book, I highly recommend it – it’s a excellent book.

Shane Stalcup unfortunately died early at the age of 48, in 2011, but we’re lucky enough that Stalcup was not only a productive and innovative fly tier and writer, he also produced a number of tying videos, some of which you can see on the Netknots Fly Tying YouTube-channel here:

With his innovative designs and use of materials – and his own, significant style, he certainly left us a great legacy.