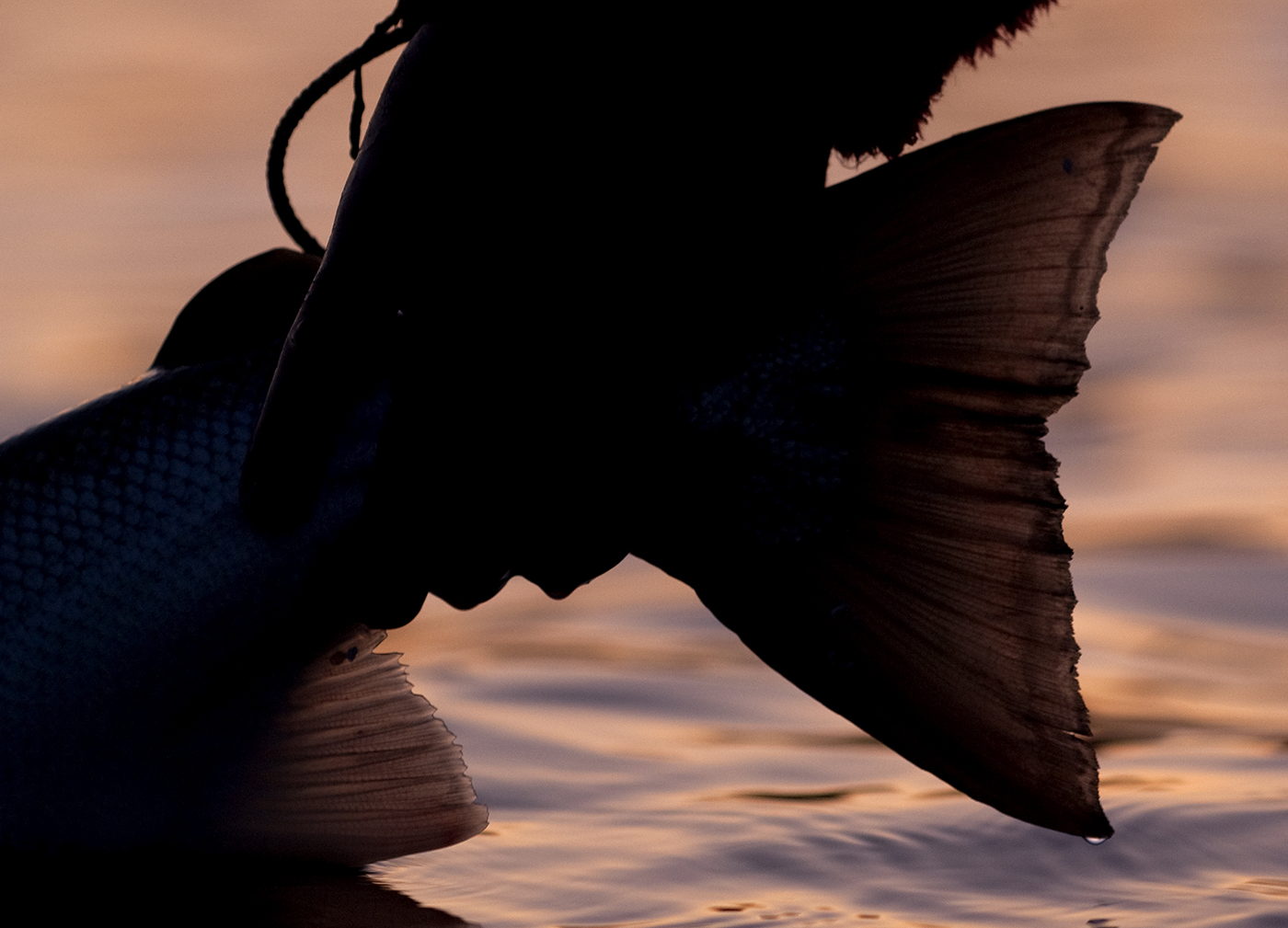 What defines a Spey fly? Two distinct features – the low brown mallard wing and the long, flowing hackles, often from a heron. So can you justify adding the “Spey” in from of a fly, which you modify using a long, flowing hackle rather than a more traditional cock- or hen hackle found on most traditional wet flies? And what if the long hackle isn’t even a heron hackle? I’ll steer clear of that discussion for now.

A couple of years ago, Michael Jensen released a video on his channel, where he “spey-i-fied” the old classic wet fly, the Blue Zulu.

Of course there’s no low set brown mallard wing, so pr. the introduction, it might not be a “proper” conversion to some, but be that as it may. I liked the idea and I immediately remembered some natural brown heron hackles given to me by my friend, Jens Pilgaard. I’m not sure which specific heron they are from (no the species common in Denmark), but a spey version of a Red Tag Palmer sprung to mind.

I tied a few, shared them with Michael Jensen, I think, but I don’t think they ever made it further out on social media or on the end of my leader for that matter. See, I have a friend, also called Michael (in fact also Jensen, but I’ll just refer to him as Michael). He sometimes often by and he has a natural ability to spot flies on my desk. I’d tied two of these spey-versions of the Red Tag Palmer and he noted something about how well they suited his two, small home waters. I can’t remember giving them to him, but they somehow ended up in his box anyway.

And as it turns out, they’re not bad for salmon either. This morning I got a message from Michael. In his own words:
“Crazy evening on the Gaula. I saw several big fish, but I couldn’t get them to rise to the hitch fly, so I put on a sink tip line, and for some odd reason, I chose this single hooked Red Tag-thing you gave me (I still don’t remember giving them to him…). First cast, a few seconds after the fly hit the water, a big salmon took the fly. 25 minutes later I had a huge, insanely beautiful salmon in the net. 112cm, fresh from the ocean, +15kgs. What an evening!”

Michael subsequently sent me a few photos of the flies – one was tied on an HR 414, the other on an NS 110. Why Michael chose the one tied on the NS 110 no one knows (as much as no one knows why I tied it on that hook in the first place). But it turns out that the hook handled a +15kg wild Gaula salmon without any problems. We know it’s a strong hook, we designed it that way, but that it’s strong enough even for this is of course good news.

Congratulations on the extraordinarily beautiful salmon, Michael – and thanks for sharing the story!

When you tie flies for salmon on single hooks, remember to leave som room between the head of the fly and the hook eye, so you can tie a steering knot. They’re a bit fiddly to tie, but I just love the look and the steering capabilities of a Double Turle’s Knot.