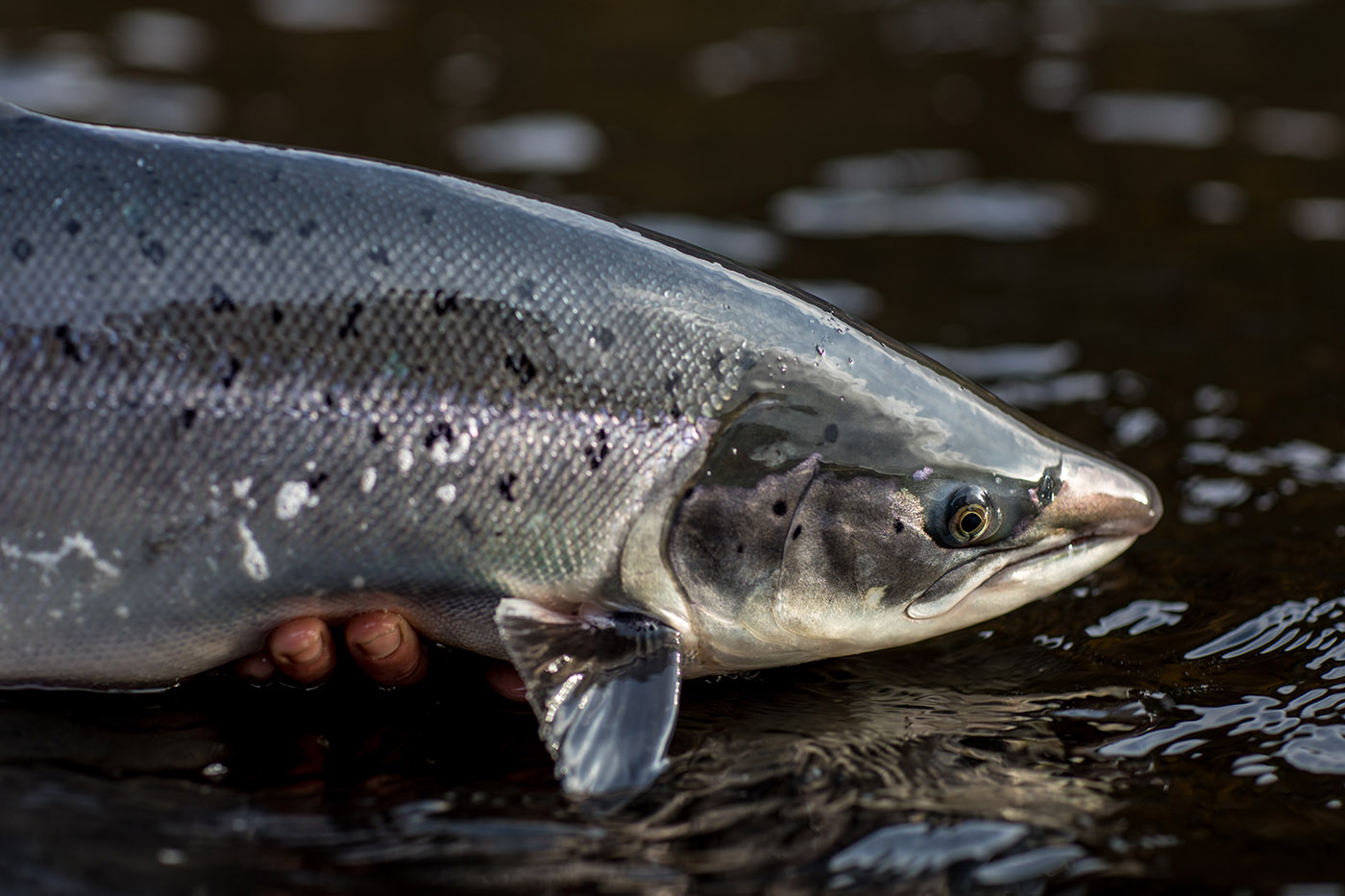 Yes, it’s that time of year. We know all you salmon flyfishers are waiting for the next season and some of you are probably already going through the boxes, checking the flies, deciding on new patterns, which to keep and which need to be replenished. At least I know a few of us here are Ahrex are – OK, one at least. Me.

We love getting input from you, our customers – be they directly from you who fish our hooks or from the shops. And since its first release, we’ve been very grateful for the way our HR 428 was received. You liked it (and so did we, of course). But it wasn’t long before we began getting requests for a silver version. We probably did anticipate that to a certain degree, but we decided on a black and a gold to begin with.

But you wished for a silver, and we listen, so today we can release the new Home Run 428 S. 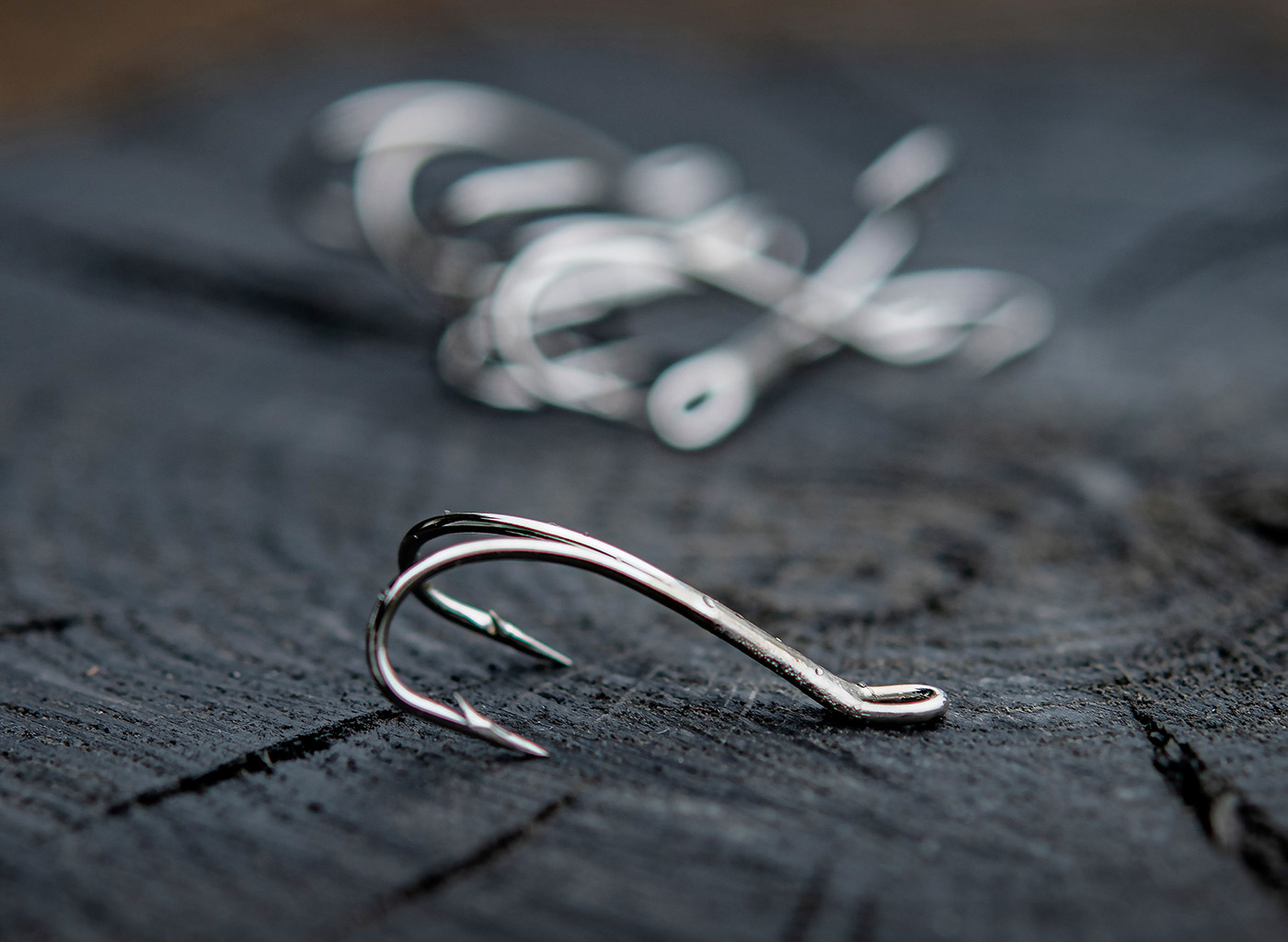 We have three tying doubles. The HR420 Progressive Double, which is a modern, slightly curved shank double. The HR424 Classic Low Water Double is a classic, long shank low water double and the HR 428 Tying Double is also a more modern, but straight and shorter shank tying double. The 428 also has a slightly larger gape the the others.

Martin Votborg, professional Danish fly tier, visited our studio not long ago and tied this lovely salmon fly, Præstegårdsfluen (The Rectory Fly), which stems from southern Norway and originally invented by salmonfisher Petter Emil Wikøren. That fly has done very well for some of Martin’s customers on the Mandal River. A simply black and silver pattern, which of course is perfect for our new silver HR 428. Thanks for taking the time out of your busy schedule, Martin! Check out Martin tying this fly in our latest video.