They are big, they can bite you, some find them quite unappealing and yet, the first big hatches of bag worms are the events all saltwater fiy fishers in Scandinavia look forwards to. There are many, many different species in different sizes and colours, but the sea trout aren’t picky – they eat them all. 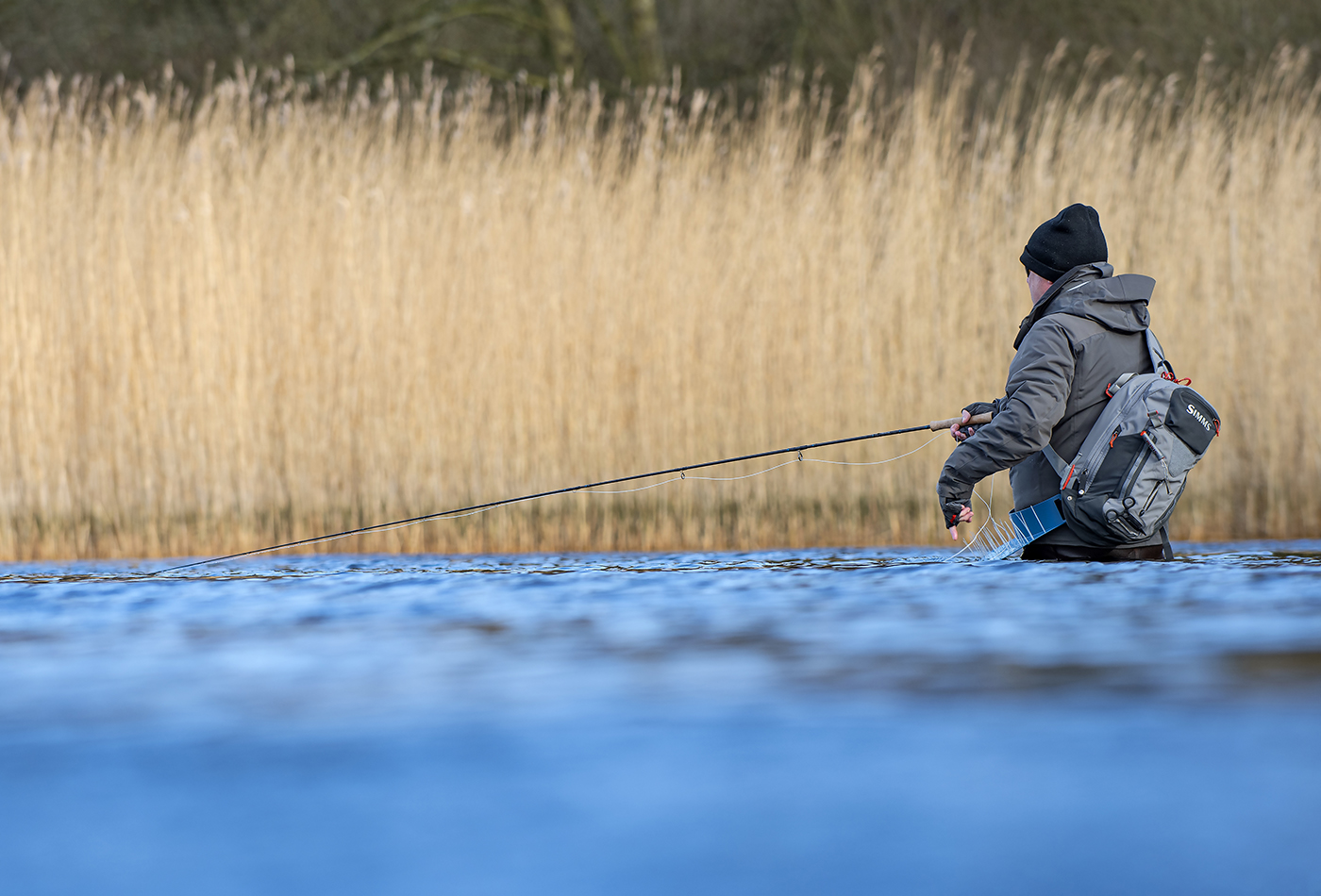 The first big hatches usually appear in March and they do seem to be linked somehow to full moon, but don’t go crazy looking for that, because once they’re hatching, they’re around more or less all the time. Not always in crazy numbers as when you’re lucky enough to find a hatch, but they’re there. After they mate, they die and sea trout even happily eat the dead ones, so don’t exclude dead drifting your rag worms.

Since the big hatches occur about the same time as when many post spawners leave the rivers and streams, it’s obvious how important these hatches are to sea trout. And that is of course also why fly fishers have been working on good imitations for decades. Many of you will be familiar with Steen Ulnits’ classic saltwater streamer, the Christmas Tree. That was originally tied as a rag worm imitation. 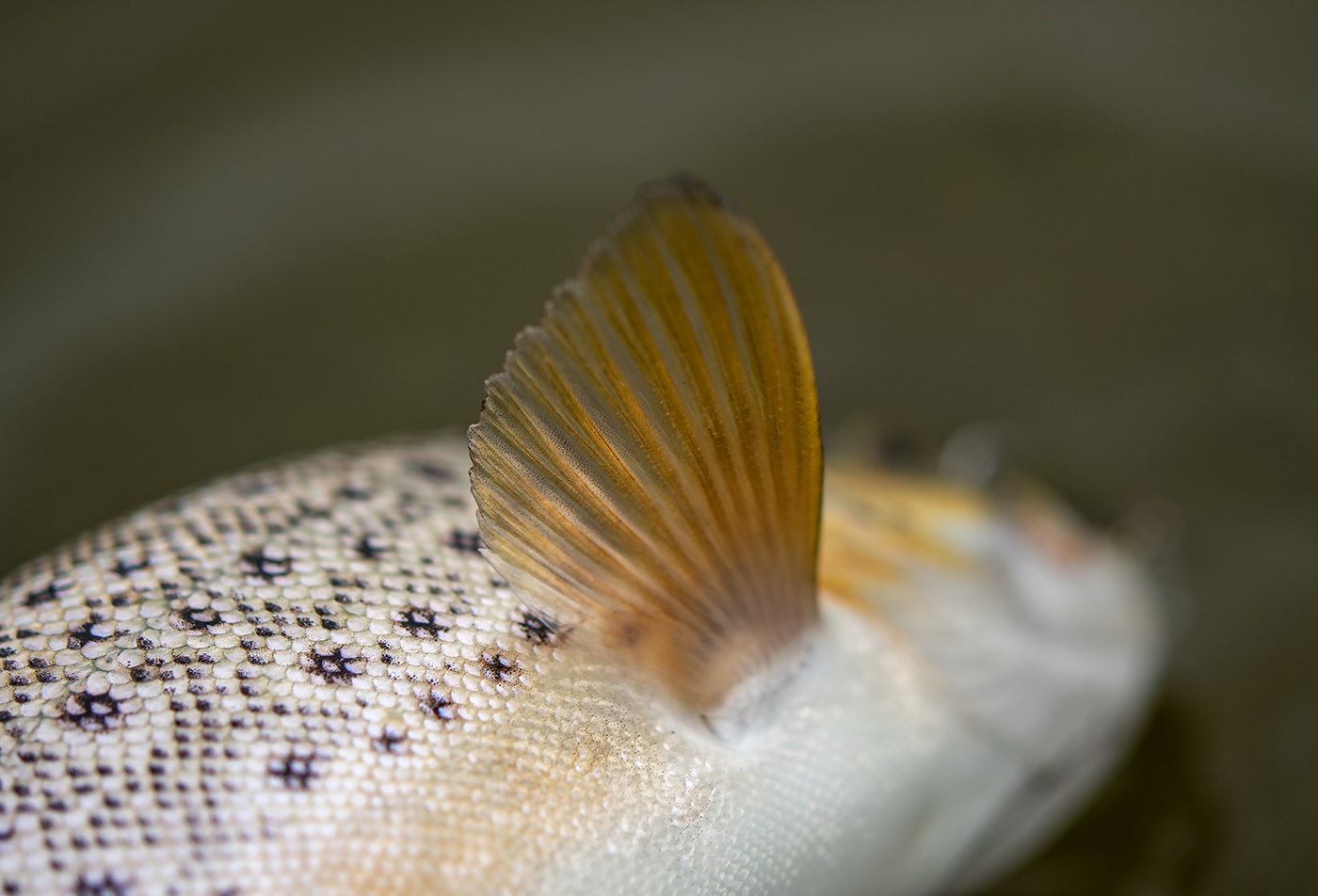 Many, many others have seen the light of day since Steen created the Christmas Three in the early 1980s and it’s impossible to highlight them all. Some species of rag worms grow very large, and the larger your imitation, the more difficult to cast. Creating large imitations that are easy to cast has always been the challenge.

Ken Bonde Larsen, who sadly passed away some years ago, way too early, created Omø Børsten in 1994. This came about after experiencing a worm hatch and being unable to catch the sea trout he could see feeding on them. That lead to this delicate fly, which imitative qualities lie mainly in the colour scheme.

Kern Leo Lund is another very creative fly fisher and fly tier from Denmark. He’s known for very realistic imitation and primarily for his Perfect Leo Shrimp. But Kern Lund also tied his Aura Worm many years ago. It’s a closer imitation, because it has the length. Furthermore Kern added strips of Scud Back to both the under- and overside of the fly (only on the hook part, though). The natural has it’s legs on the sides. The Scud Back on the under- and overused of the fly does a good job of imitating that as it keeps the dubbing on the sides. 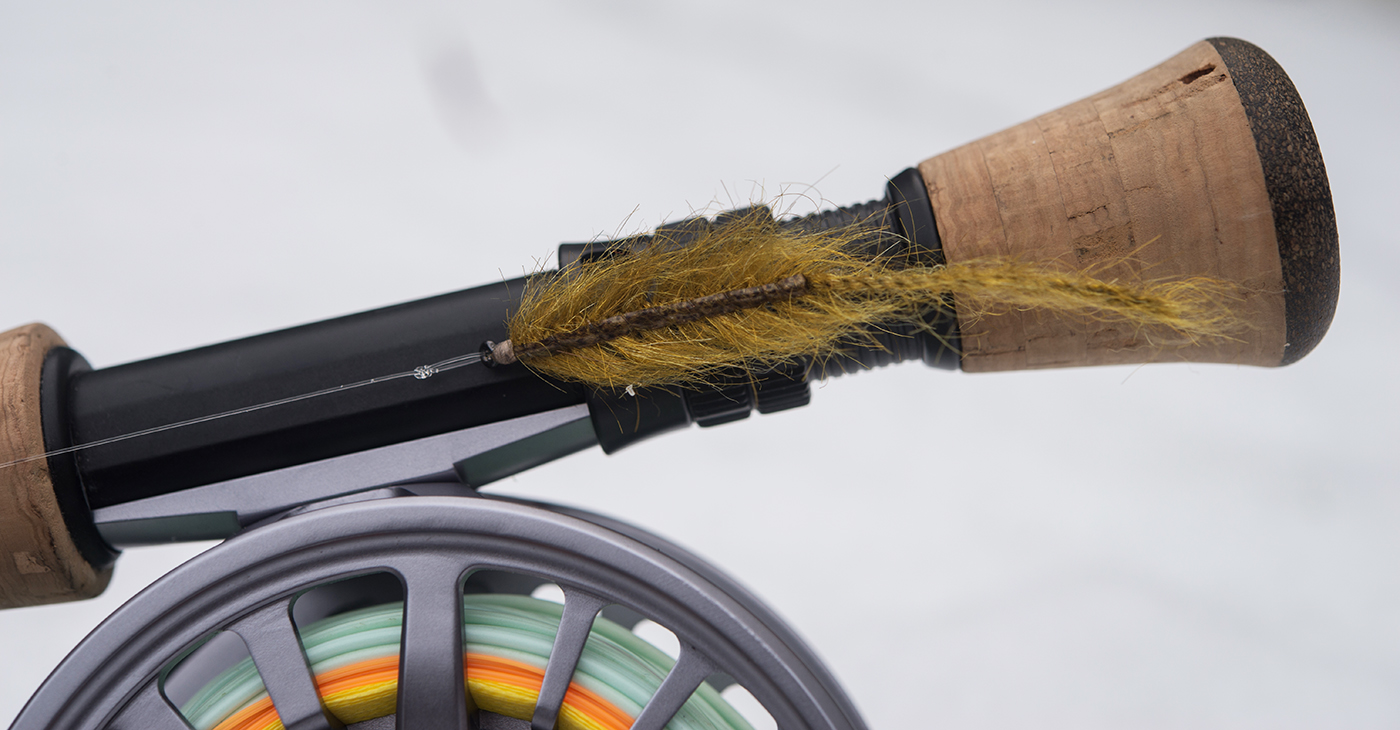 Swedish Robert Lai took the concept a bit further and began working with long dubbing loops for his imitations and this has been further developed into the latests imitations known as The One Worm.

I’ll finish with a couple of remarks about the “rag-worm-season”. Be aware that before the big hatches (which by the way occur earlier in the small bays than on the open coast, where the hatches aren’t as concentrated either) the worms are quite active and start crawling and swimming around. You can often see the first ones already in late January, so don’t wait until March and April. And don’t stop there either – another interesting worm hatch occur during summer, where a small, reddish species hatch in June and I’ve often seen sea trout feeding on these during the night.