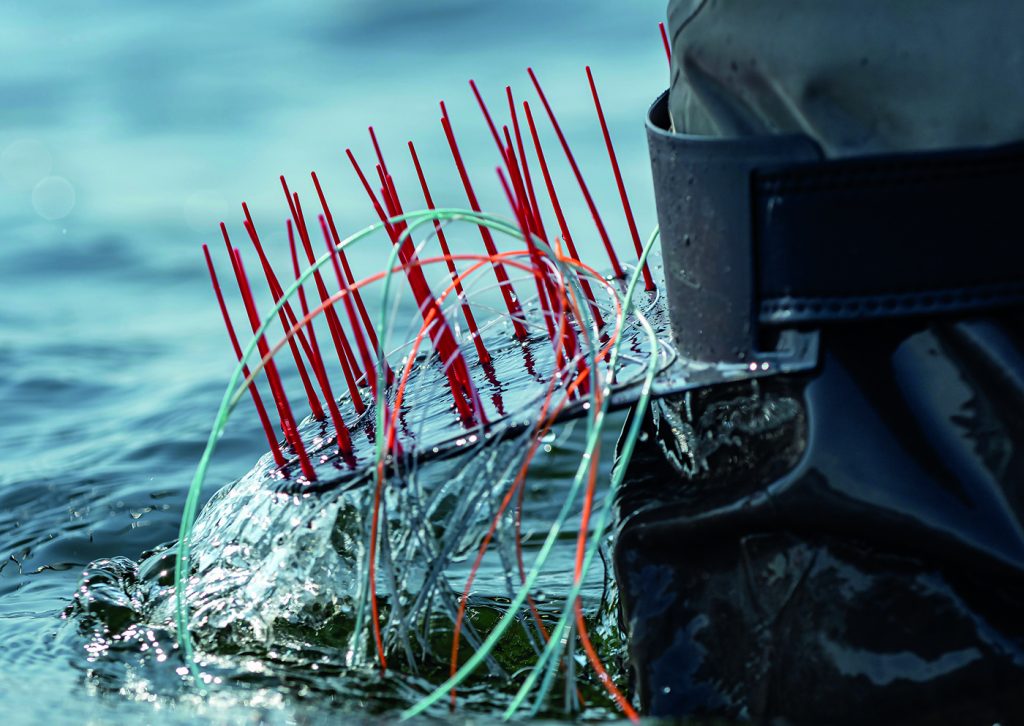 In November 2019, we released the news that we had acquired the Flexistripper from our long term friend and developer of the Flexistripper, bamboo rod builder extraordinaire, Bjarne Fries. We haven’t regretted buying the rights to the production from Bjarne one second since then. We still believe that the Flexistripper is one of the best and most versatile, allround line-management-gizmos on the market. 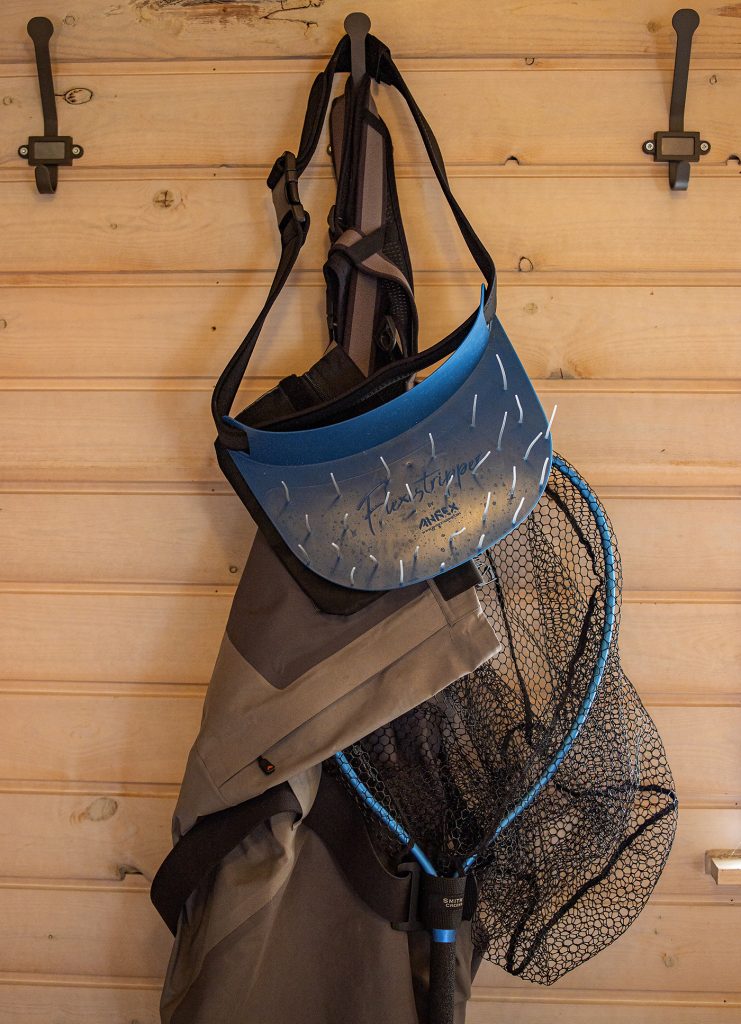 Bjarne’s original Flexistripper was green and our first (and only) change was to make it Ahrex-blue. The first blog post about the FlexiStripper is found here, where you can read a little more the story and some tips and tricks on using the Flexistripper. If you’re even more curious, take a look at this little portrait of Bjarne Fries, made by Pipe Media.

Although we were (and still are) very happy with the blue Flexistripper, we have now, by popular demand, released four new version of the Flexistripper. 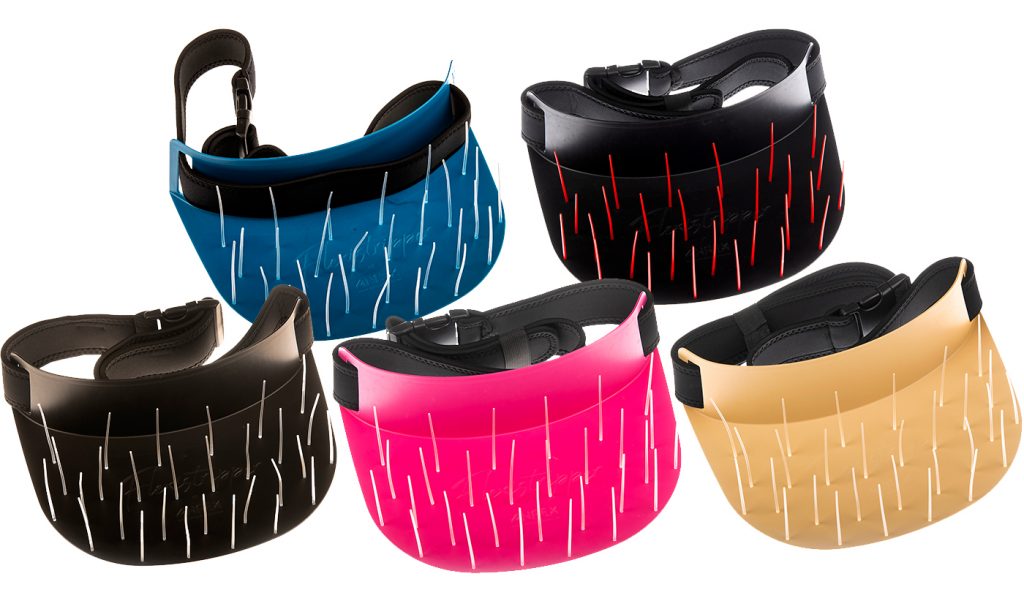 The new colours are tan, pink and black – all with clear pegs and a black with red pegs. So no one can now claim that fly fishing is all about boring people in drab, gear. 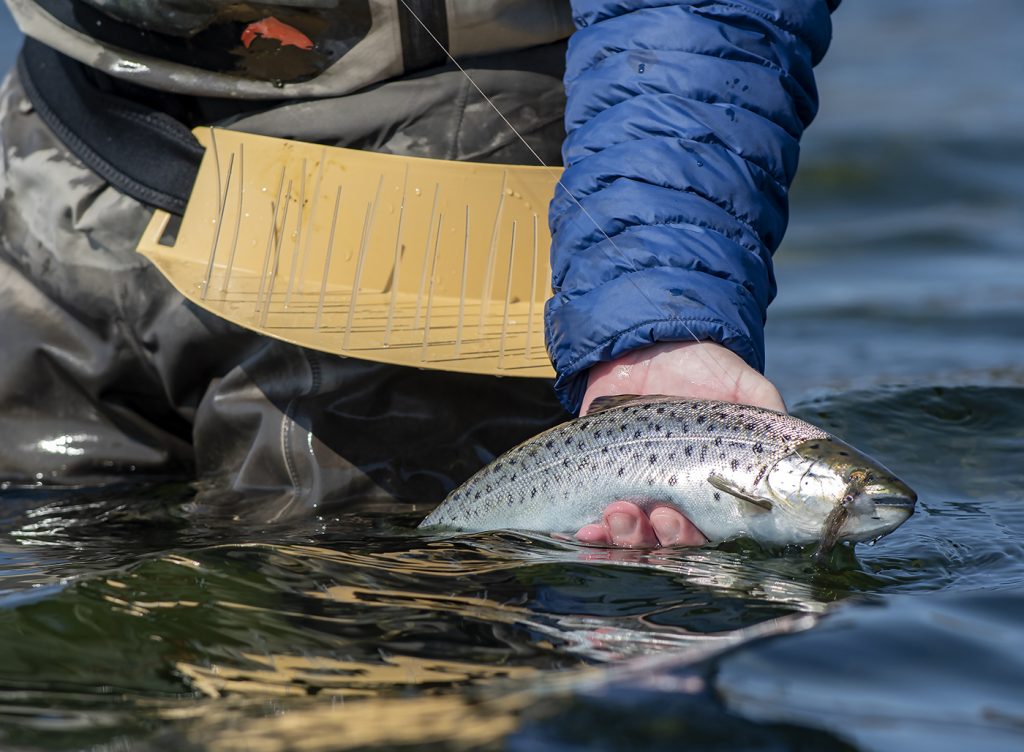 I’m sure a pink Flexistripper will raise an eyebrow both here and there. Other than the colours, the product is the same as you know it. 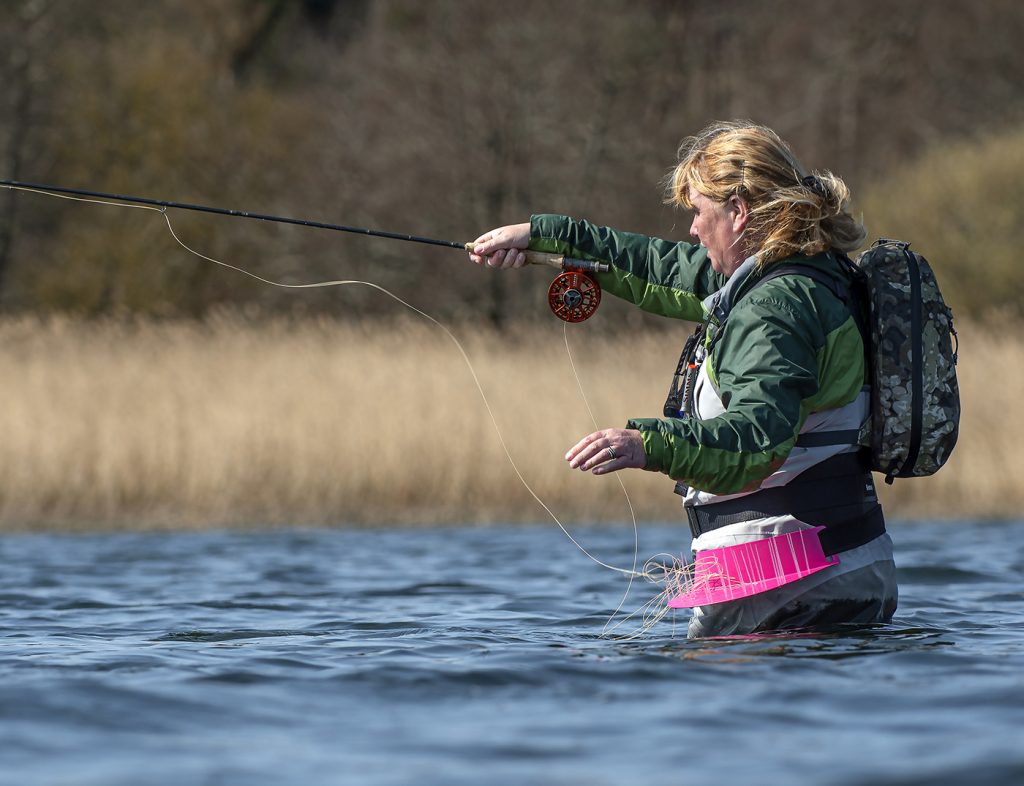 With a total of five, different versions there’s now a Flexistripper to match every occasion. We hope you like them as well as you liked the blue one. 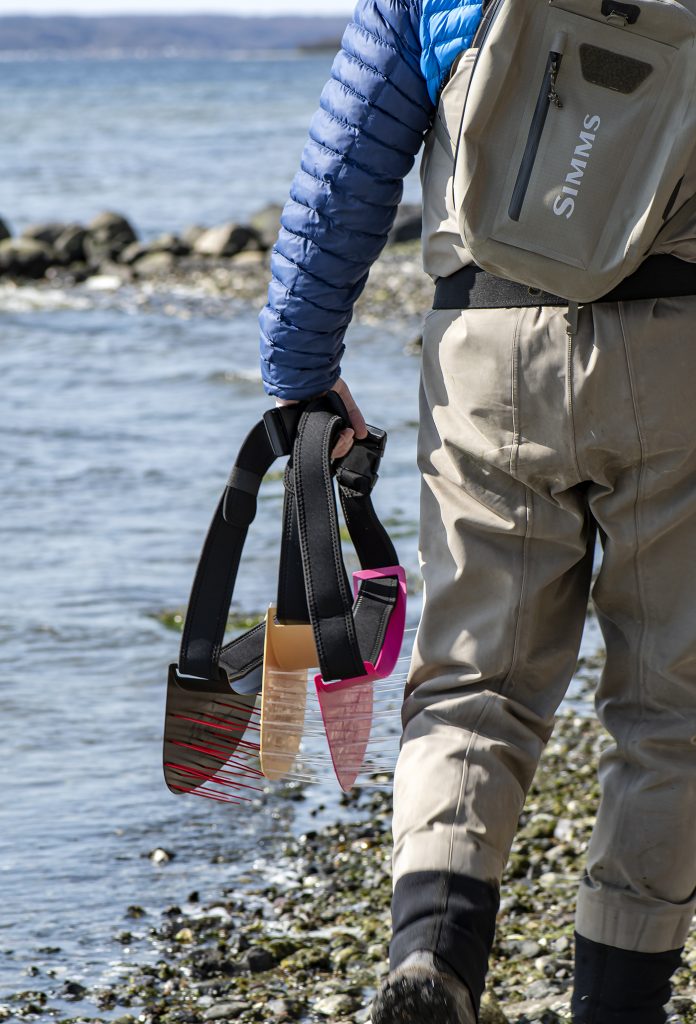