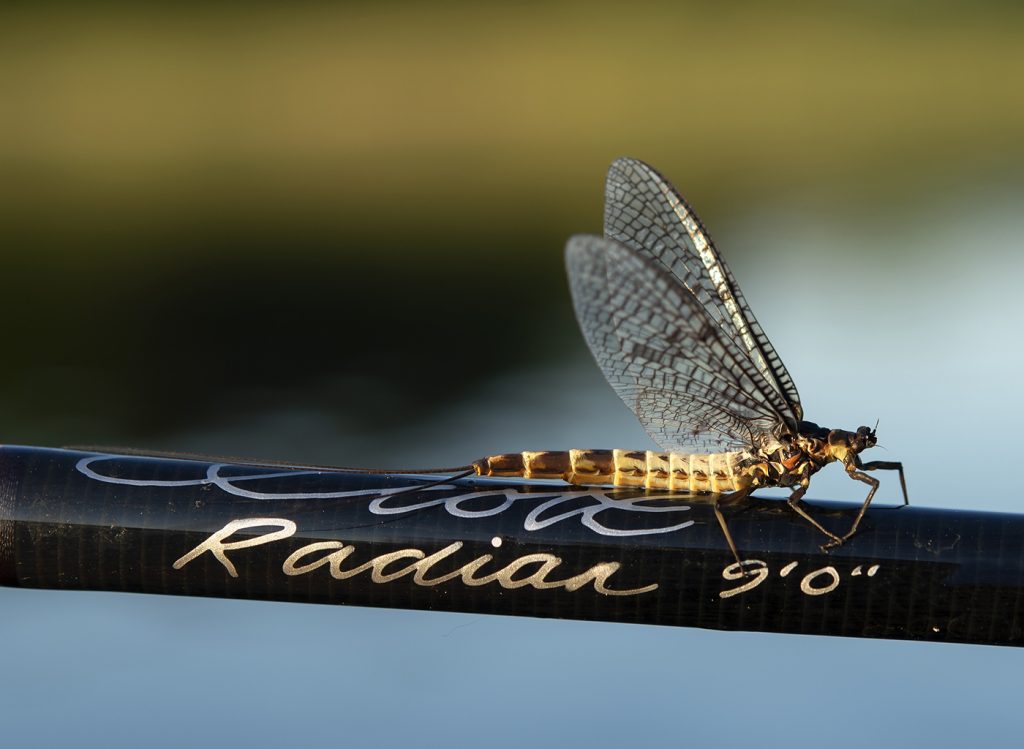 “Kært barn har mange navne” – a Danish proverb for “Beloved child has many names”. And that of course is also true for the Green Drakes, the largest of may flies that hatch in Europe, an important hatch as it’s the trout- and grayling fly fisher’s best chance for some of the river’s largest fish on a dry fly. The Danica/Vulgata hatch is one of the season peaks we all look forward to.

We have of course covered the subject before, in 2018  and last year. The importance of the hatch is also reflected on our YouTube-channel, where we have a good handful of videos covering the imitations needed to successfully fish the hatch.

We recently produced and released three videos featuring John Petermann (Denmark) tying his favourite flies for the Danica-hatch. The Danica is in fact relatively easy to tie quite exact imitations of, but as the videos linked to beneath will show, exact imitations are rarely necessary. 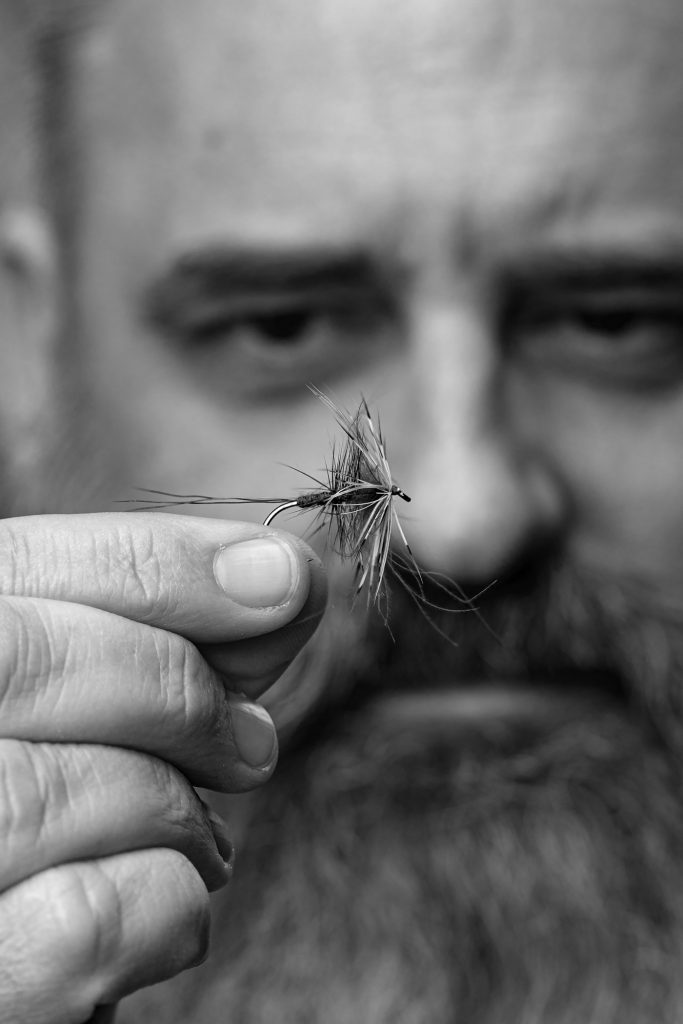 John Petermann likes to incorporate some CDC in his variant of the famous French Partridge and he prefers to tie the fly on our FW 571 Dry Long.

Another important fly for John is his own pattern, CDC Upright Spinner, which he ties on our FW 501. The CDC Upright Spinner is another great allround pattern that can imitate both the imago/spinner still alive, but also the dying spinner on the surface. The dying spinners often vibrate, and trout and grayling will home in on those vibrations and the CDC does a good job of alluding those otherwise near-impossible to imitate vibrations. This fly will often lure a difficult, selective fish.

When the Danicas are hatching, they often do so in great numbers and the fish will often prefer them. But the hatch can slow down and a number of other species are still hatching as well. John has used his Floating Nymph as a general, well-catching dry fly throughout much of the season. His Floating Nymph is a sparsely dressed fly, so to keep it in the surface film, a light wire hook is important. Our FW 501 is a good choice.

And few years ago, I shot a series of films featuring my personal favourites for this hatch, which you can find here. Danica Nymph:

A finally, the Danica Spinner:

I hope you can find some inspiration in the videos above. If you think there are some similarities, that is not entirely coincidental, as John Petermann early on taught me much of what I know about dry fly fishing. 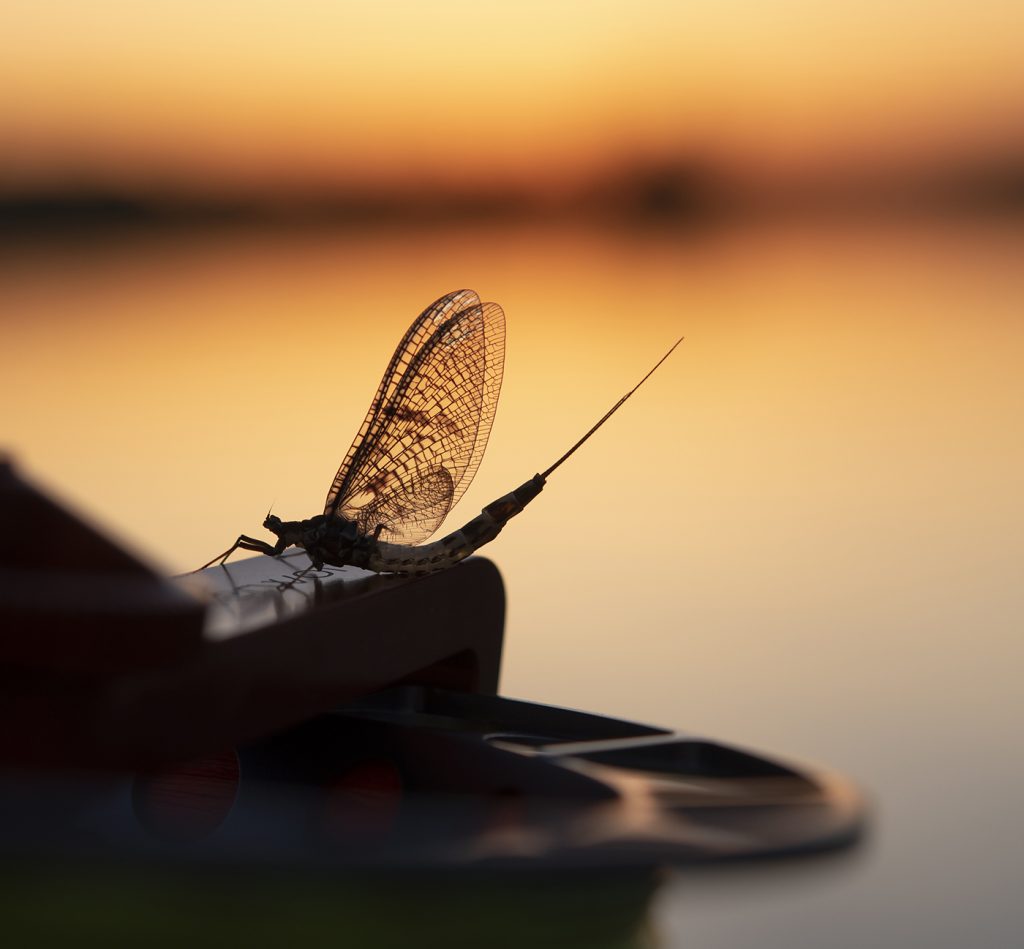 The Danica’s stillwater cousin, E. Vulgata can be imitated by all the patterns above, just bear in mind that they are typically darker in colours. If you’re interested in seeing how Håkan Karsnäser imitates the Vulgatas in his home water, Hökensås, check out the Hökensås playlist, where we also have a number of Håkan’s other stillwater favourites.

And just be exact, the Danica is actually not the largest may fly hatching in Europe. The Palingenia longicauda is much bigger – a giant over 10cm long! It hatches only (as far as I know) in River Tisza, a tributary of the mighty Donau, running along the borders of Slovakia and Hungary. 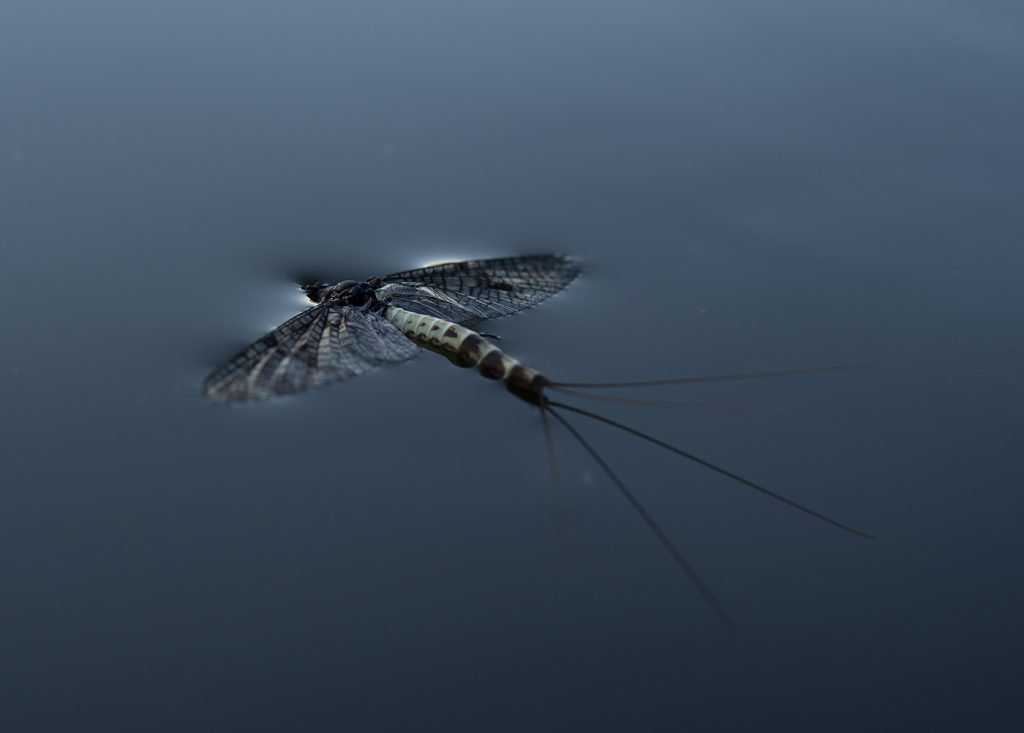