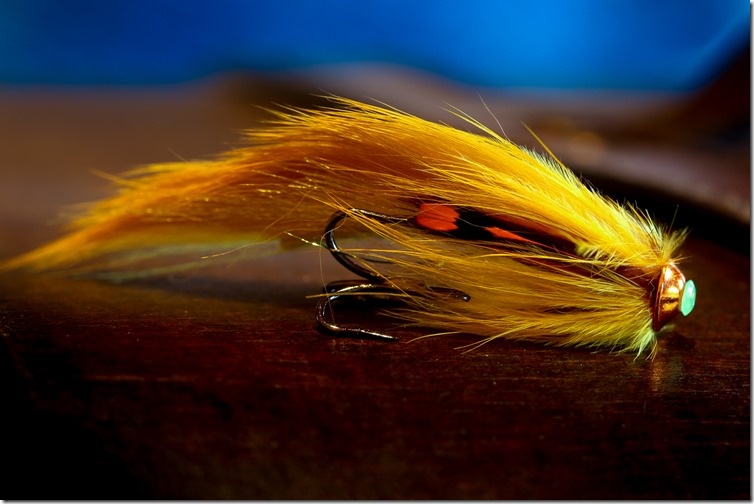 To say that tube flies are popular in Scandinavia will be the understatement of the year. It seems like tubes are everywhere. And they gain popularity in the rest of the world as well.

They are by no means new inventions, and crude tube flies have probably been tied on hollow feather quills for centuries. But the “modern” tube fly probably emerged on the British Isles.

The basic principles of using tube flies were mentioned by Alexander Wanless back in the early 1930’s, but the idea didn’t really catch on. So credit for the birth of the tube fly is now generally given to Mrs. Winnie Morawski from Aberdeen (around 1945). I think steel was used for things other than fly hooks in those years.

Nowadays tubes are made mostly from synthetic materials, and in cool systems featuring cones, discs, weights, beads, propellers and other fancy stuff. And new tying styles and beautiful flies are being created everyday with the tube as canvas or backbone.

We love tubes as well

For a company working on developing and producing fly hooks – the tube fly might seem like a stepchild. But it sure isn’t for us. Even the most fabulous tube fly is worthless without something sharp and cutting at the butt end :0)

And the option of making quick hook changes on the water is exactly what makes tubes so freaking versatile. You can choose from a large variety of hooks – and adapt one fly to a lot of fishing situations. Single hooks, doubles, trebles – barbed or barbless – light wire or heavy metal. You can even turn your single hooks or doubles point up, for a weedless performance. Water flow, current, light, the size of fish you expect to catch, your choice of fly tackle, fishing technique and rules and regulations are factors that plays a role when selecting the right tube fly hook for the job. And conditions might change considerably during a fishing day – so you’ve got to be prepared.

Check out our current selection of tube hooks and the rest of the Home Run Series. Our new tube double hook should be included within the next 1-2 weeks. 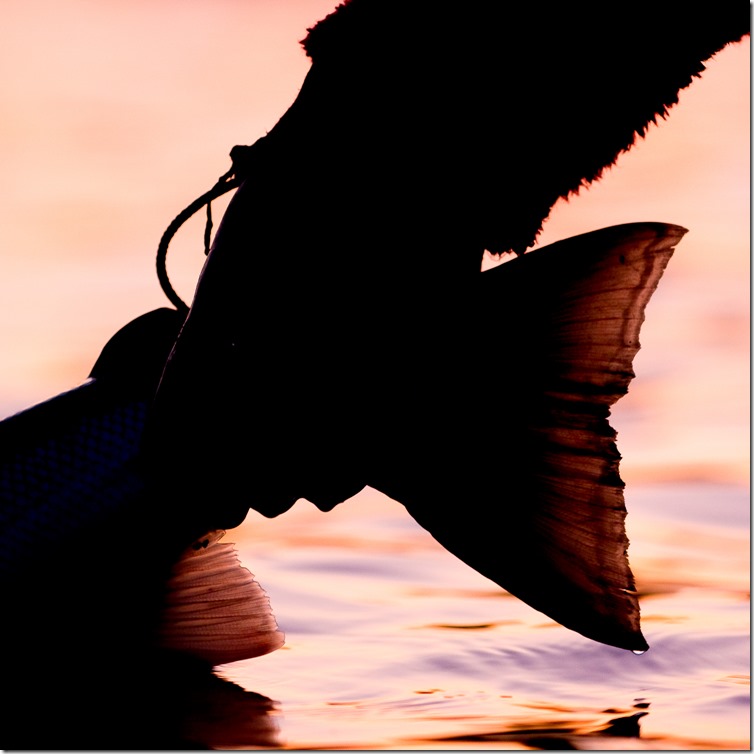 The latest fly tying session we made in collaboration with Danmarks Sportsfiskerforbund (Danish Angling Assosiation) did involve some cool tube fly tying.

Our new video today feature Danish Bo Nielsen tying his version of Swedish Micke Andersson’s Bananen or the Banana Fly. Bo’s fly is tied with a rabbit strip wing, and is called the Banana Zonker. He use this fly extensively in the Danish salmon rivers, especially River Skjern, and he sure get’s his share of large spring run salmon. According to Bo, the dirty yellow colour of a ripe banana is what makes the salmon go completely… well… you know :0)

So don’t go for the super hot yellow strips and hackles. Chose the dirty kind of burned yellow and slightly brownish materials.