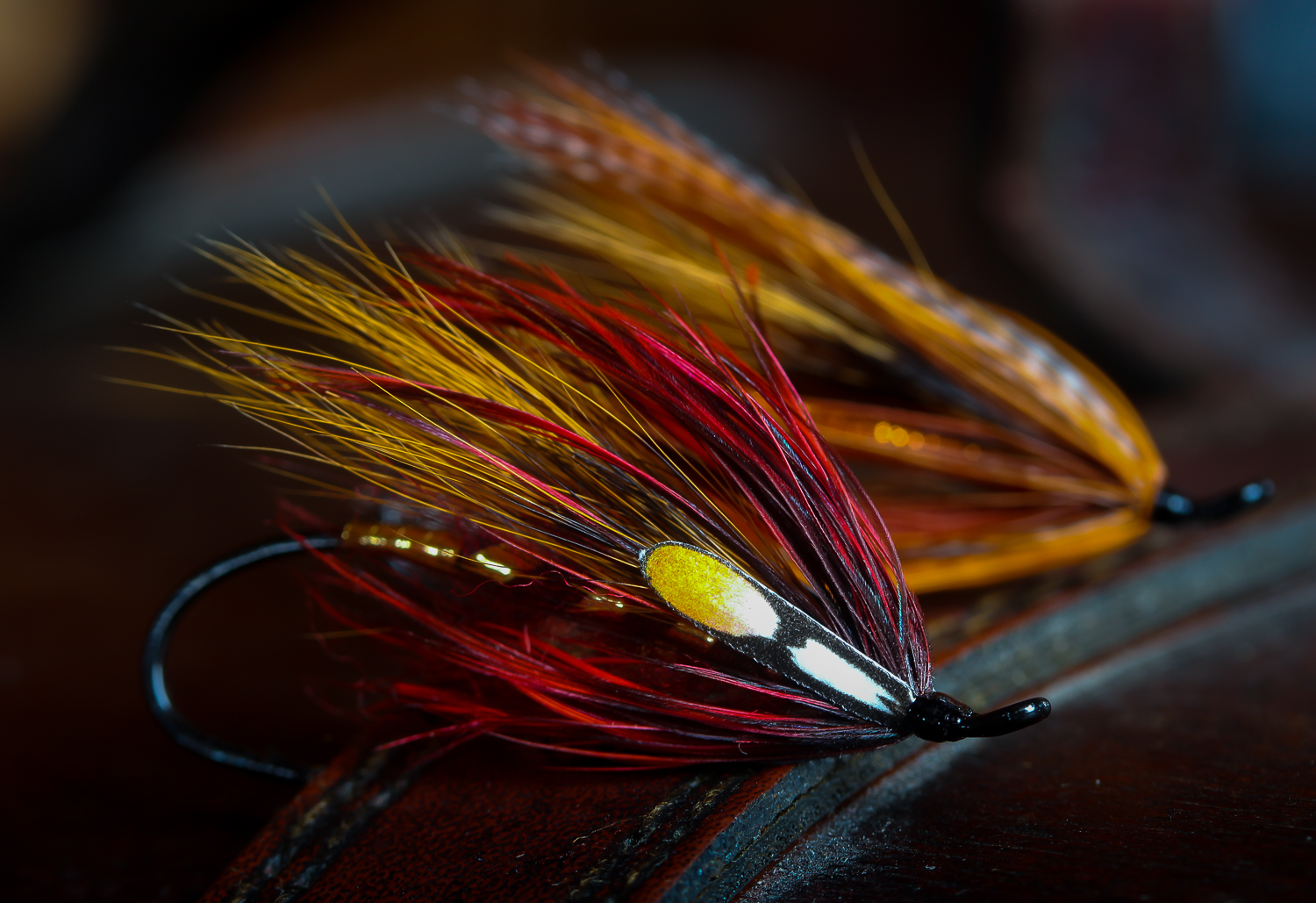 Today I want to show you a style of fly that I’ve been playing with for a couple of years. It’s nothing revolutionary. Just a combination of elements that work well on flies tied for migratory fish.

Most of these flies, which I in lack of a better word often refer to as steelhead spiders, are tied with long hackles. Depending on the pattern I use feathers from Whiting spey necks, different sort of herons, pheasants, teal or mallard… but most of all I use schlappen feathers.

Bodies are either tinsel/flatbraid or natural wool dubbing. Wings are hair wings from calf tail, squirrel tail or fox… and occasionally bucktail.

The hackles are tied in front of the wing – and sometimes I use a palmer hackle as well. I combine several hackles on each fly. I feel that mixing colours and structures adds life and sparkle to the fly.

Basically I’m combining inspiration from Jack Gartside, Syd Glasso, the Miramichi style tiers… and the British tradition as well. But I try to simplify the tying process, without loosing overall fish appeal.

Here are some examples. All flies in the following photos are tied on our Home Run Series hooks… Mostly HR410 or HR414. 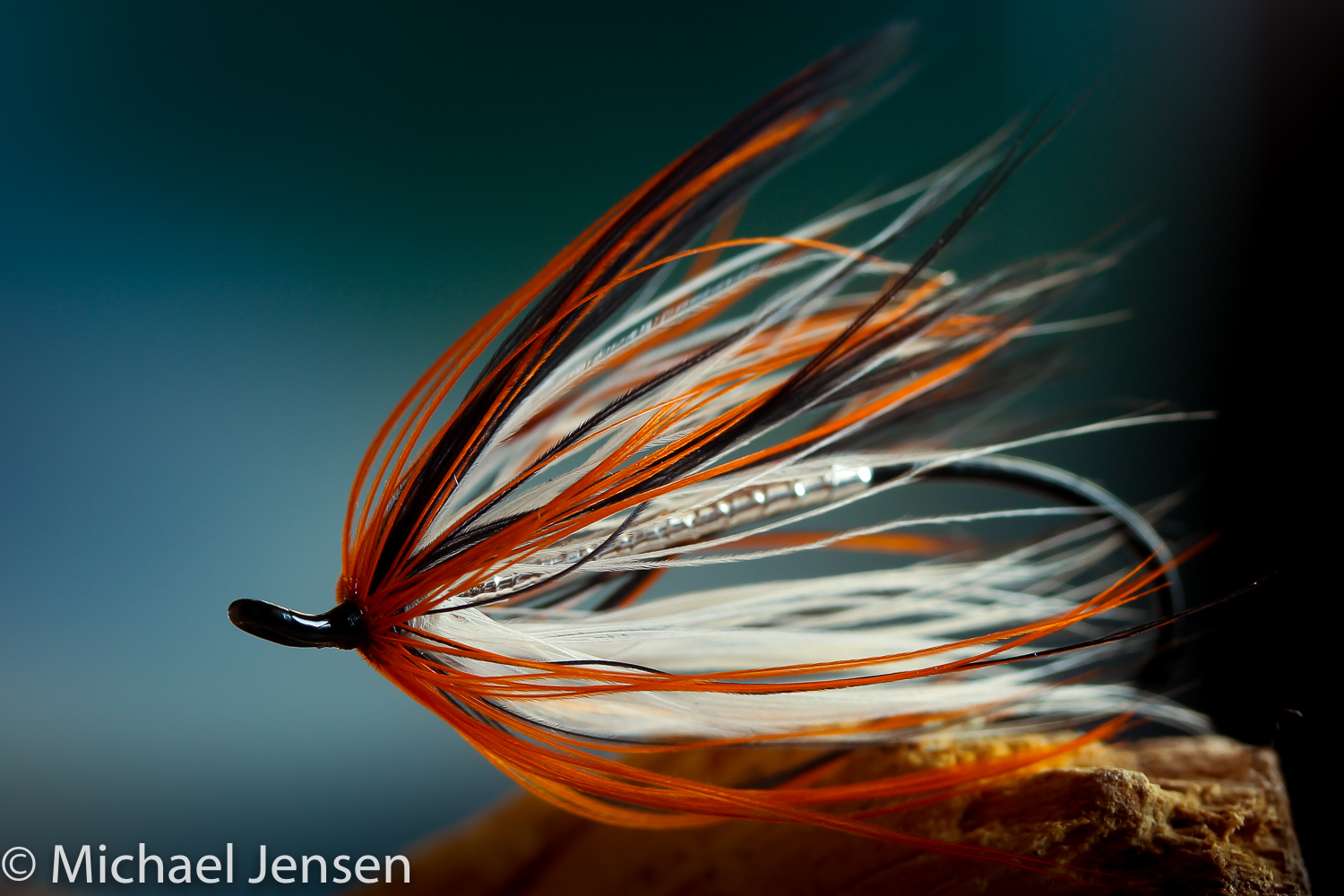 This is the most simple and basic version. Silver tinsel body and three schlappen hackles: white, black and burnt orange. The three colours will mingle into a vibrant brownish shade. It channels the spirit of Jack Gartside’s Soft Hackle Streamer, which is tied with blood quill marabou instead of schlappen. You can throw in a marabou hackle for good measure. It makes the fly less elegant… but probably adds more movement. 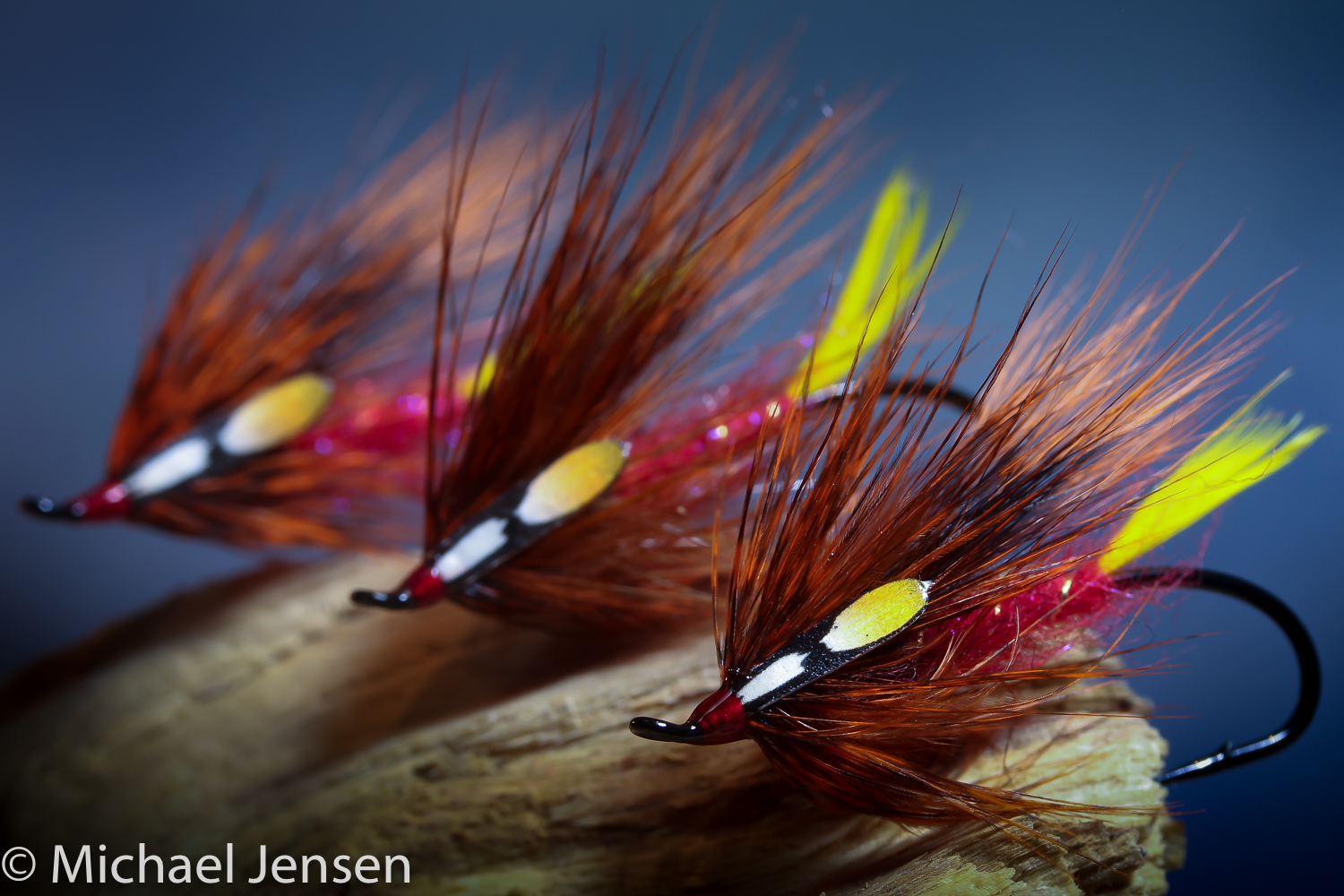 This one is tied with wool dubbed body, squirrel hair wing and speckled Coq de Leon from Whiting hackles. Read more on my experience with this fly right here… 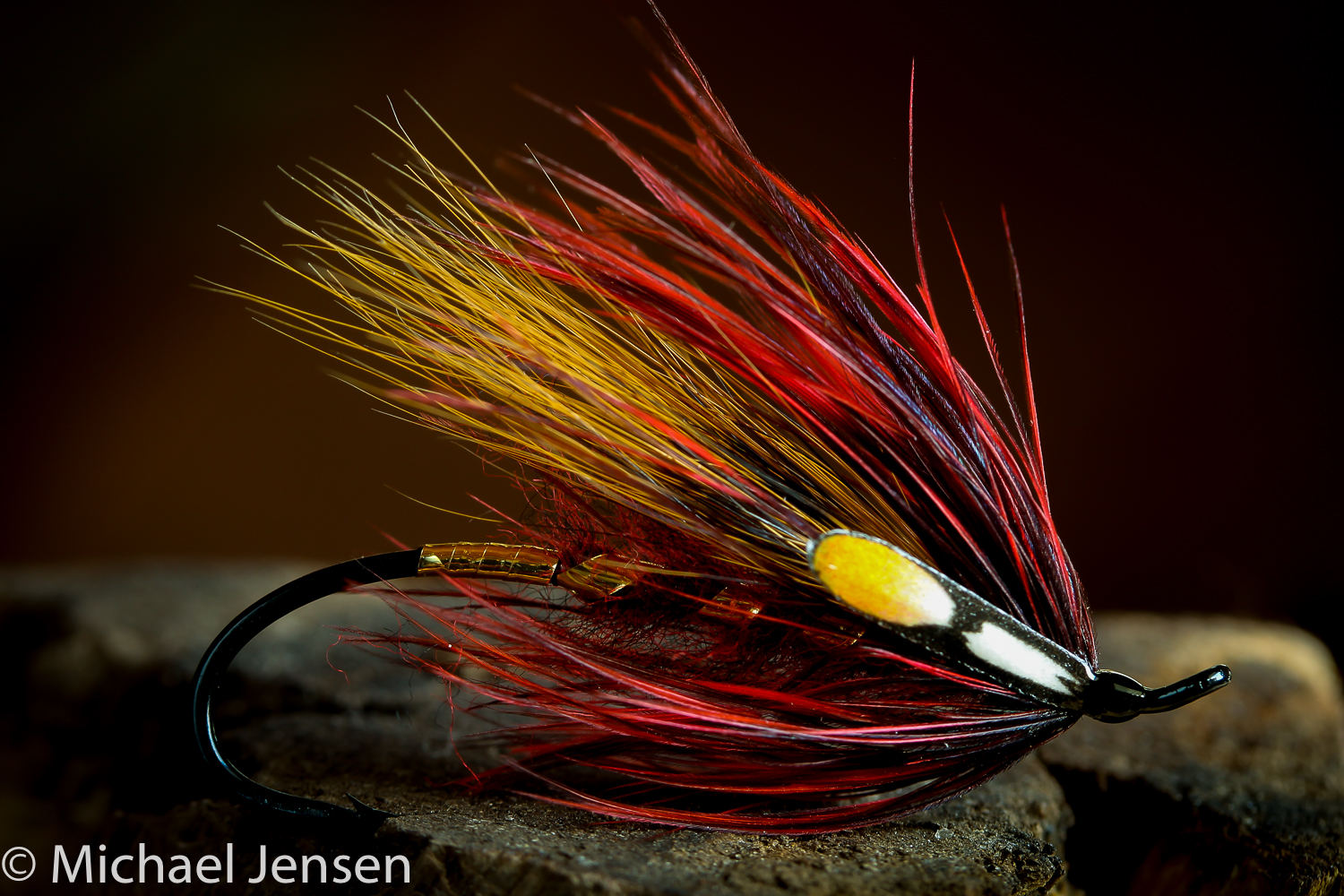 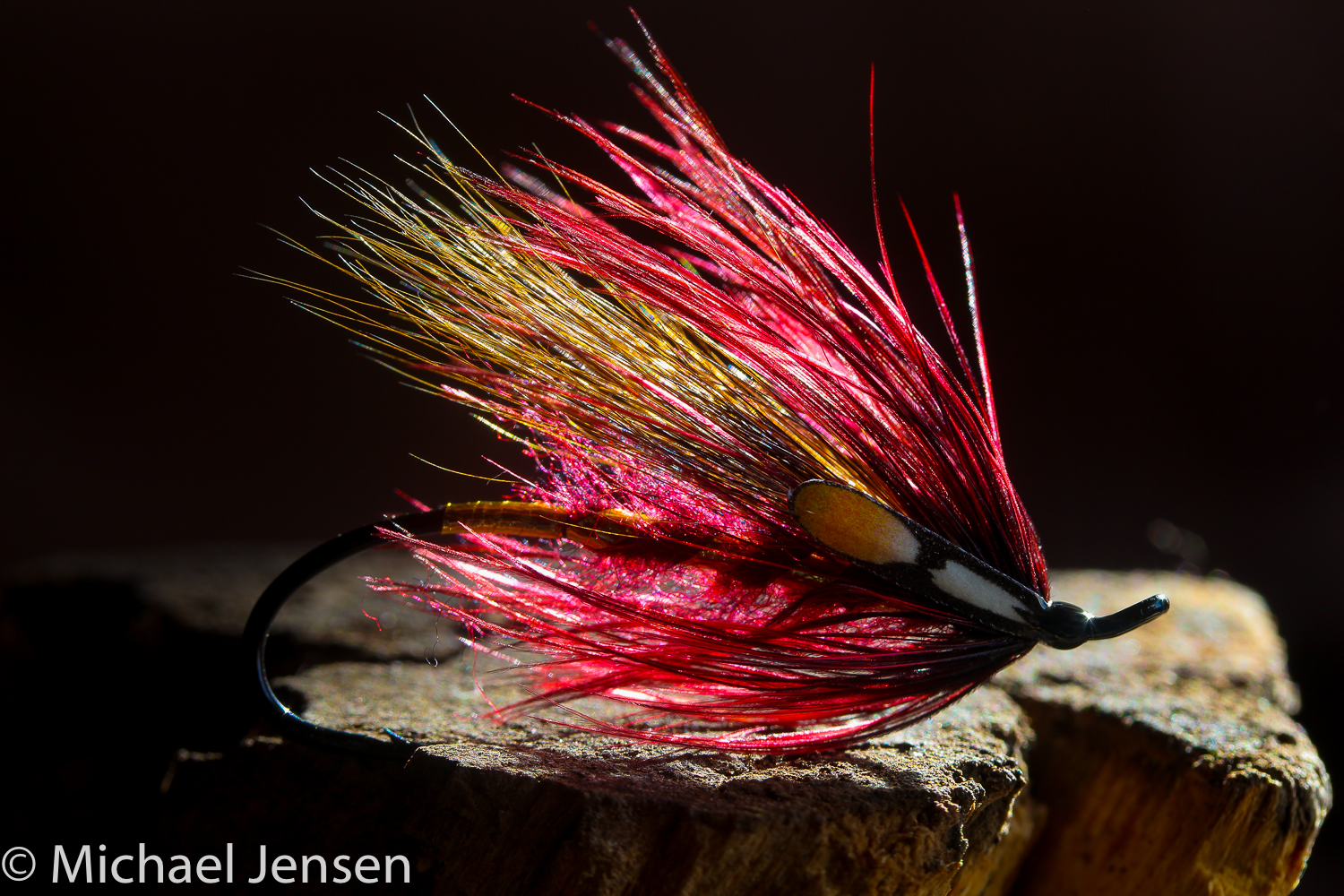 … and here the light comes from behind and illuminate the transparent fibres in the dubbing and hackles. This is kind of the way fish might see the fly against a lighter surface or the sky. A glowing halo of light and colour. 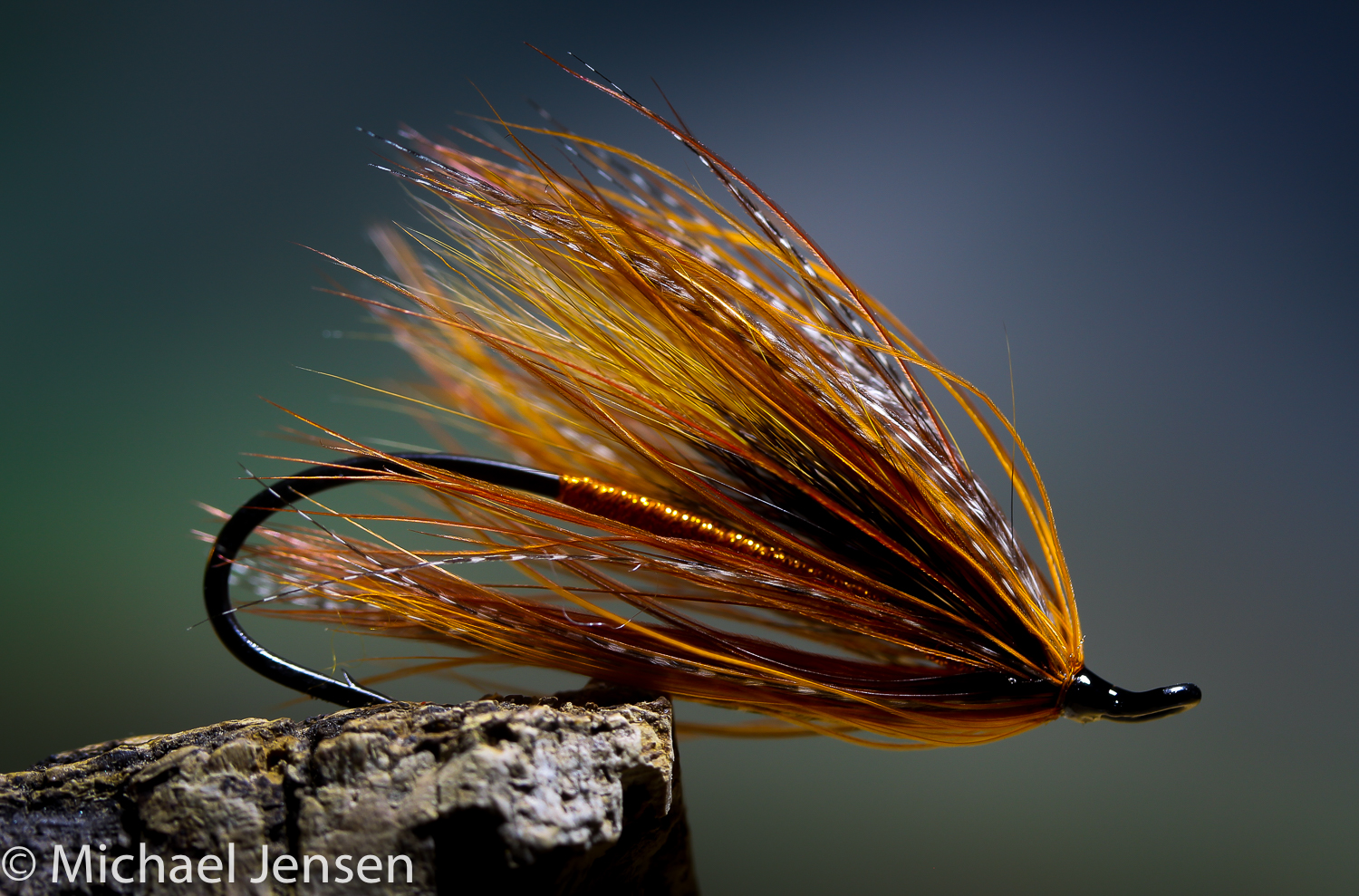 Copper coloured flat braid, brown squirrel tail and 4 hackles… one turn of each. Colours are fiery brown, dark brown and burnt orange… with a teal feather in the mix. Warm natural earthy colours, for those late season runners. 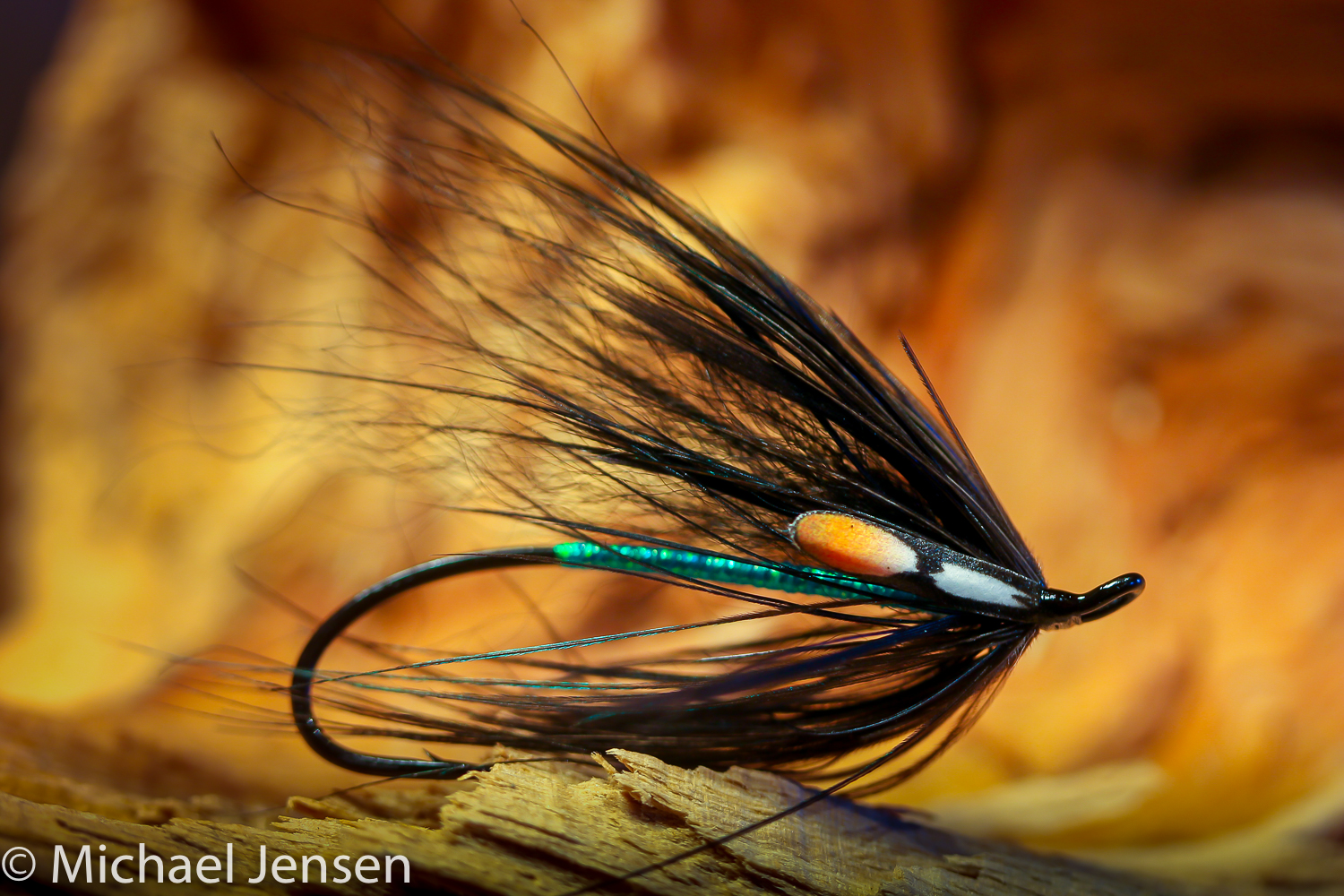 Hackles on this fly are black schlappen in combination with a black spey hackle from a ringneck pheasant. Body is Veevus flatbraid. Wing is artic fox dyed black. 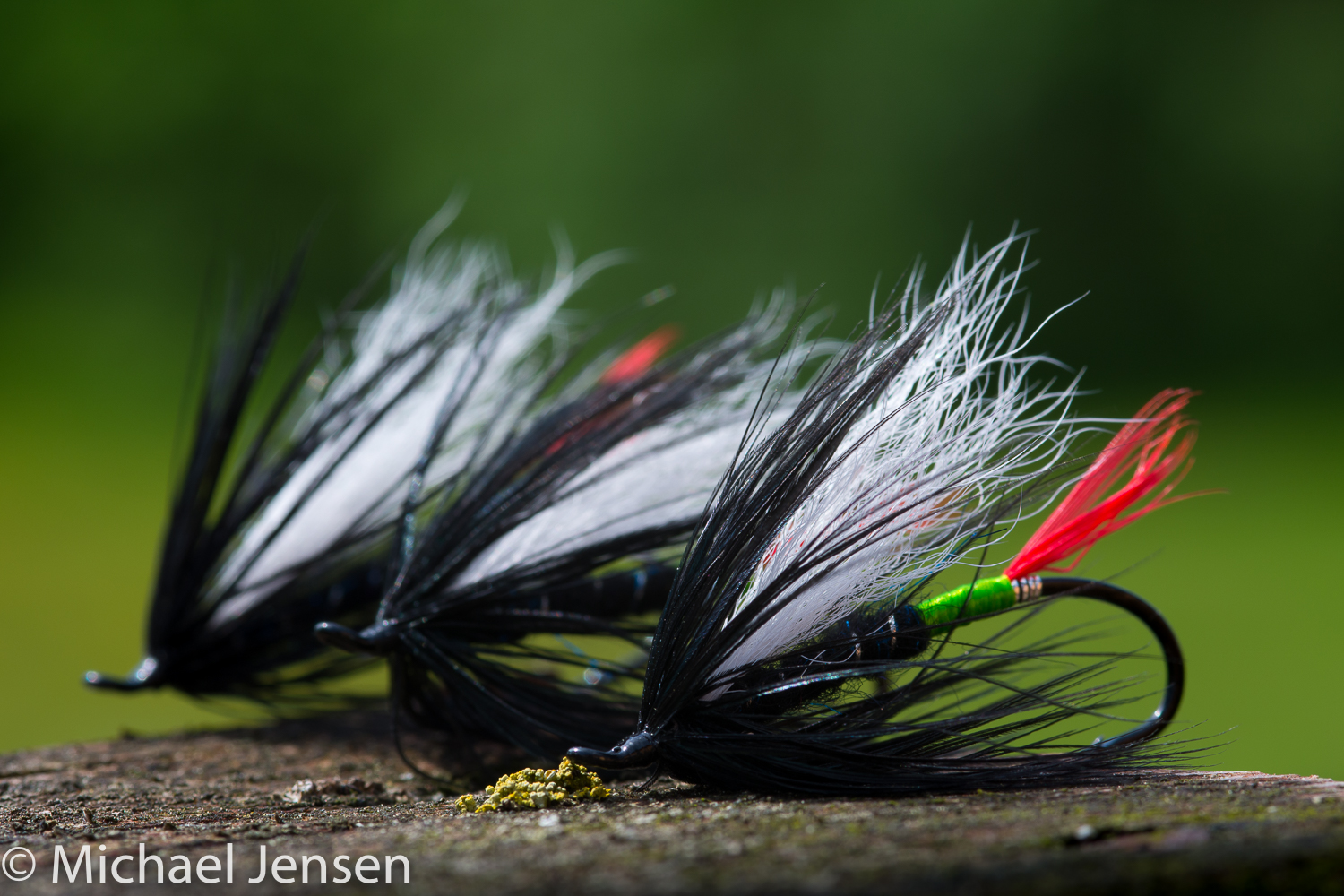 The flies mentioned above are my own patterns, but you can convert any pattern to this style. I tie a lot of classics like Black Bear Red Butt, Polar Shrimp, Coachman and Green Butt Skunk with long hackles. Here is the evergreen skunk :0)

Hope you feel inspired to try out this tying style for the home runners in your streams and rivers.