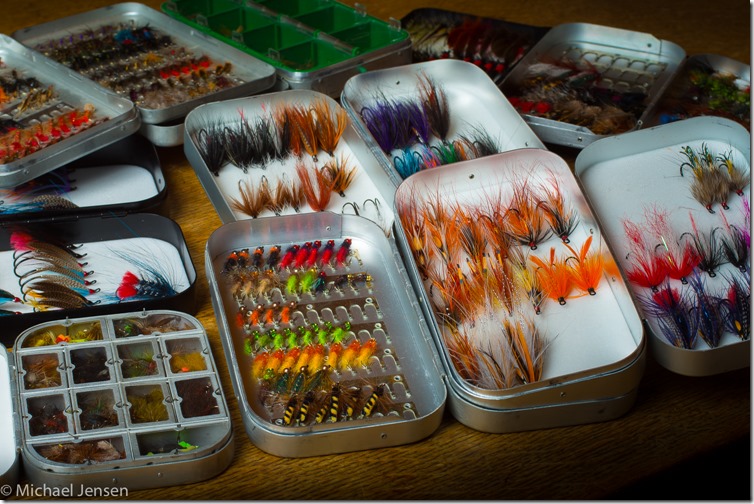 We are at midwinter here on the Northern Hemisphere right now – and trout season is opening in a week in some of the Danish rivers. Saltwater fishing for sea run browns is on all year round – and there’s also some cool predator fishing waiting out there if you don’t mind the cold and dark weather. So things aren’t really tough around here. No need to complain.

But further north ice fishing might be the only option right now. And for those of you that are stuck with that: Good thing that we have fly tying to avoid the worst cases of cabin fever. 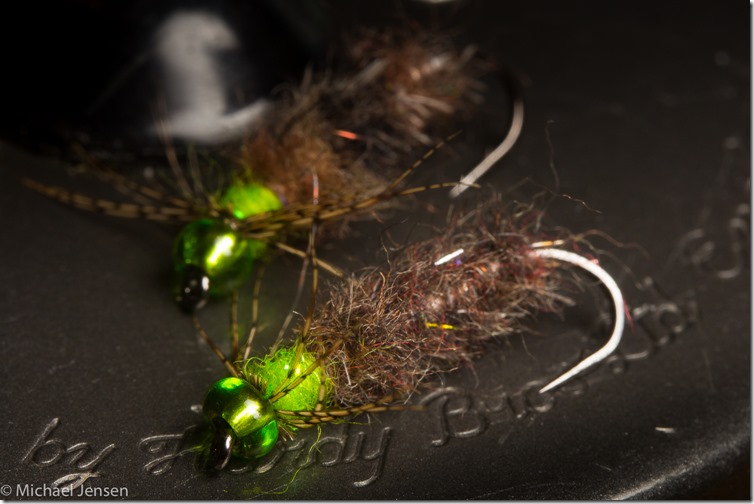 With the new Freshwater Series Hooks arriving during the coming week, I look forward to tie a bunch of new and old favourites for the early spring fishing.

Some of the food items that are available to trout and grayling all winter in rivers as well as lakes are snails, leeches, scuds and insect larvae of caddis flies, stoneflies, mayflies. In Stillwater you can add Corixa and the large larvae of damselflies and dragonflies.

Then there’s baitfish of all kinds and eggs and alevins – that can be important in rivers where trout and salmon have been breeding earlier in the winter.

And sure… you want Woolly Buggers… and some of those long fibered speyish steelhead style spider flies – if only because they look sexy and trout like to eat them.

Add a few attractor streamers in gaudy colours: like the Mickey Finn and Whisky Fly or some of the large articulated flies, and you are ready for some spring fishing.

By the time you have finished filling up those spring boxes, I guess it’s time to get out there and swing some flies. It might be on a sinking line for starters, but that is cool with me as well. 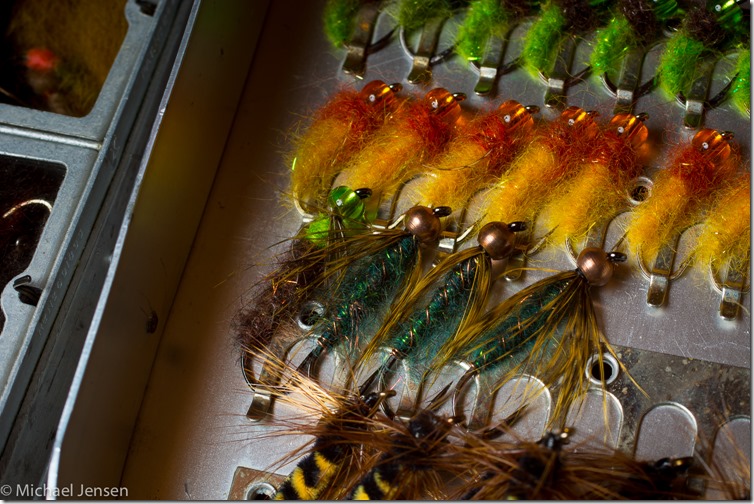 And we have something for the daydreamers as well. If you think winter generally sucks more than Dracula – and that life is to short for ice fishing and cold river fishing – you might want to close your eyes for a second and escape to a wonderful warm summer day, when the Yellow Mays are hatching and trout sucks as well. Sucking down mayfly emergers that is :0)

So crank up your vice and follow our good friend Lars Christian Bentsen as he ties a Sulphurea Emerger in this brand new video. Lars ties on one of our new Freshwater Series hooks, the FW520. See the full tying sbs right here. 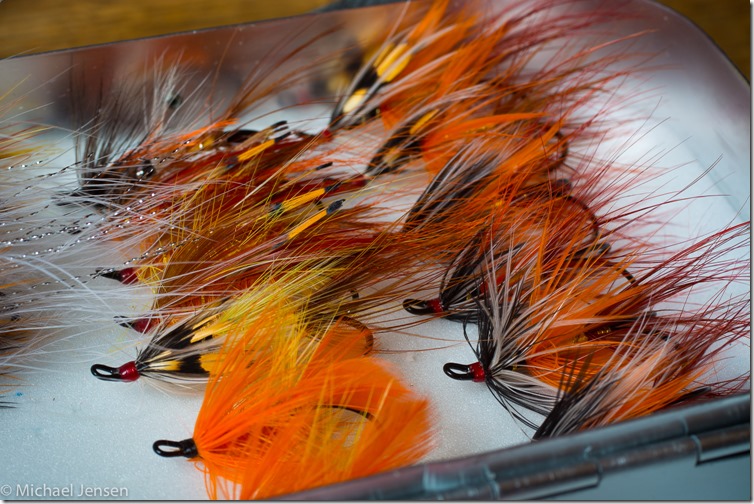