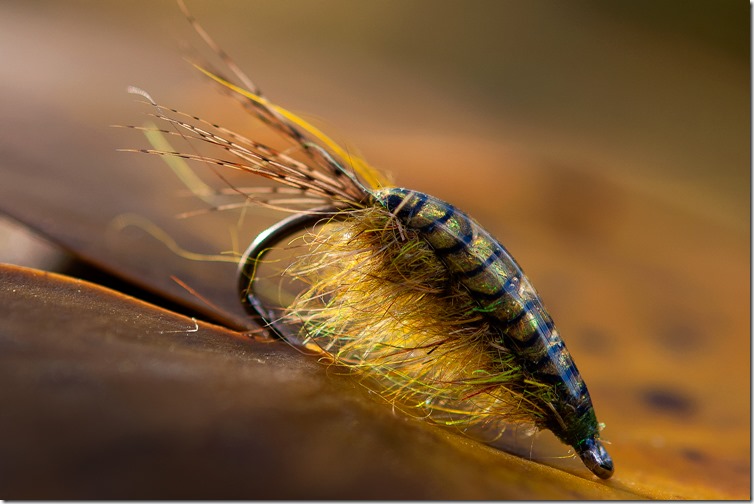 Some times the smallest creatures can be of great importance – if they are plentiful enough. The small crustaceans from the family Gammaridae counts more than 200 described species. That’s is a lot of bugs. Some of these live in moist places under rocks on the shore, but most of the Gammarus live under water. Some species prefer freshwater, other brackish environments and some live in water so saline, that it will kill most other species. 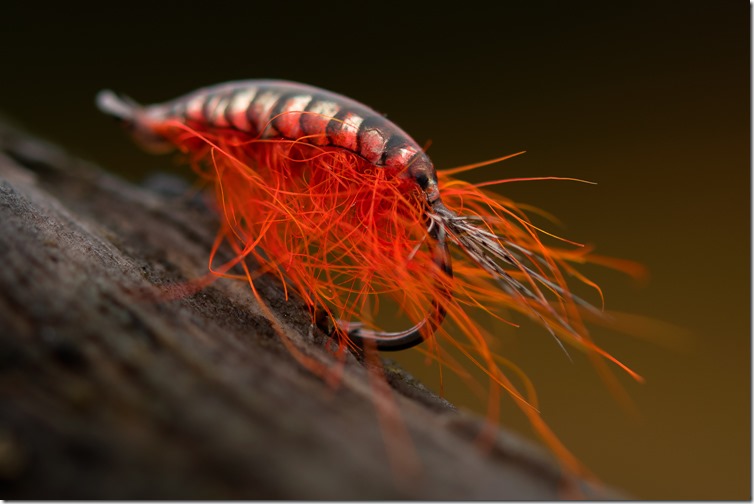 There are several reasons why Gammarus (also known as scuds) are very important to a lot of the fish we chase. The freshwater forms of these bugs typically thrive in cold well-oxygenated waters – and share habitat with all sorts of trout, salmon, grayling, whitefish and other fish. That makes them stable food for these fish year round.

And since scuds reproduce like crazy and mature fast, they sure are plentiful – also in saltwater environments. According to a Danish Scientific research a single pair of these crustaceans will in 8 months be responsible for 200.000 offspring. 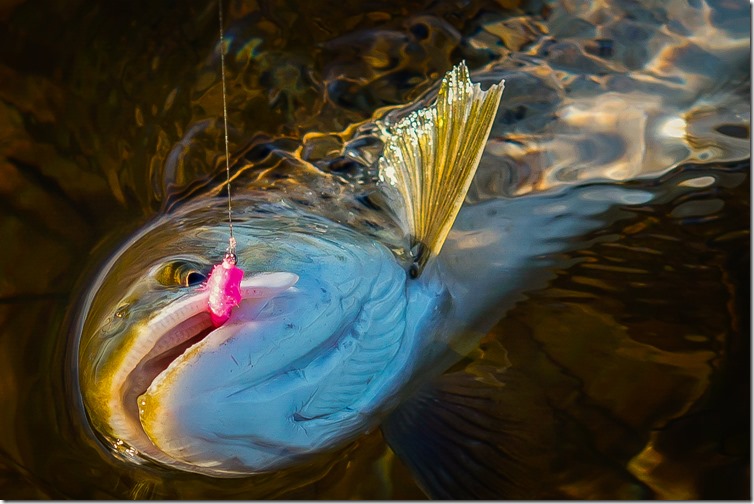 In Scandinavia we do a lot of coastal fly fishing – mainly for seatrout or sea run brown. In the Southern part of Scandinavia this provide good sport all year – unless we get a mythological Fimbulwinter ;0) And around here the tiny Gammarus is nothing less than the national bird.

So it is no surprise, that we have our share of specialist on the Gammarus fly: Guys that has refined the task of dressing a small curved hook to an art form. So let’s take a look at some of their stuff!

Agne lives in Gothenburg, Sweden and he is a freaking master of tying Gammarus flies. He has a knack for combining soft and textured materials like dubbing and partridge feathers with a hard shellback using Pro Sportfisher Gammarus Shell and UV-glue. In my book Agne is Mr. Gammarus. The two first flies in this article are tied by Agne. Check him out at Instagram if you wanna see more of his cool scuds. 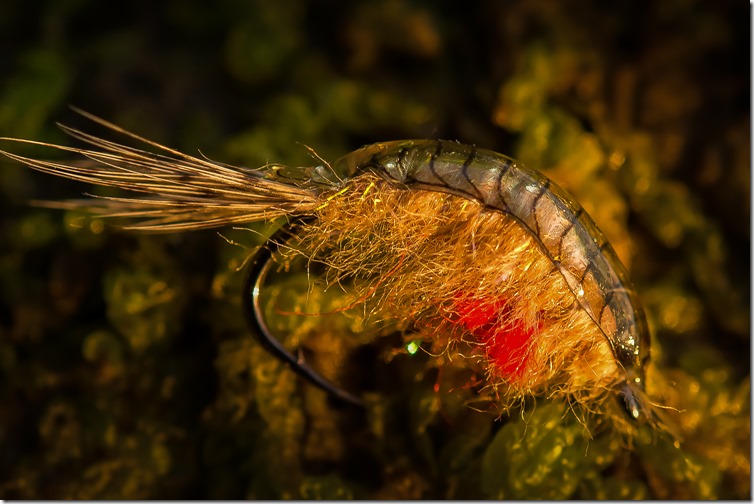 Henrik lives in Vejle, Denmark and he is an allround fly tying master. He ties tube flies, flatwing baitfish, shrimps and just about any kind of flies – but he wraps up some very nice Gammarus flies as well. 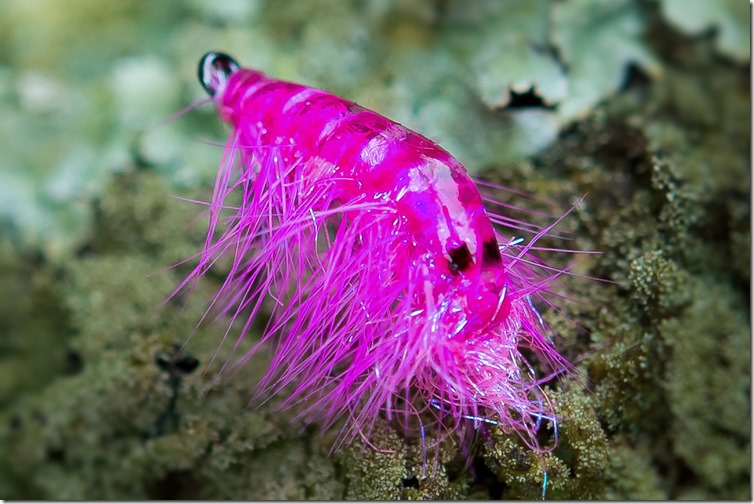 For those of you who want to try your hands on Gammarus fly tying, our good friend Lars Chr. Bentsen has made a cool video on the Juicy Gammarus. Lars use exo-skin for the shellback. See the full tying sbs right here…

You can tie Gammarus flies on many different hooks, but the hooks you see on these pictures and in the Juicy Gammarus film is our NS172 hook (which is specifically designed for Gammarus patterns) and NS182. 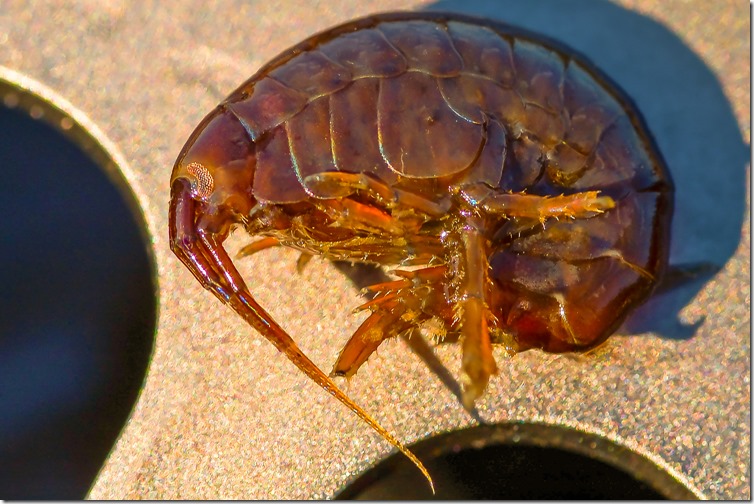