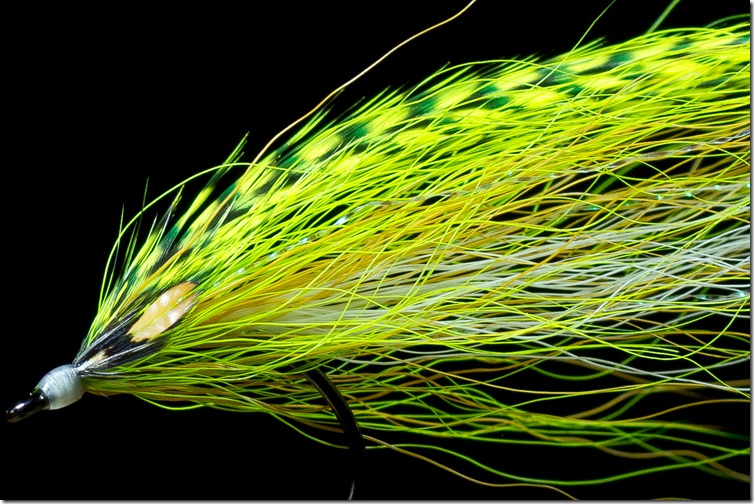 As fly tiers and fly fishermen we are able to choose from an impressive selection of hair materials: Calf Tail, squirrel tail and a parade of furs from fox, bear, goat, sheep and lots of others animals. And then there are the synthetics. All of these have their pros and cons – and their own place in any fly tiers bag of tricks and materials. But one of the oldest known materials still holds its own – and continues to catch fly tiers and fish as well. Let’s take a look at the bucktail.

This piece of hair, that’s located near the south end of a northbound American whitetail deer, has some special properties that makes it the go-to material for a lot of traditional minded fly tiers – and some cutting edge tiers too.

Well tied bucktail flies can breathe, sweep and swim in a way that seduces trout, pike, bass, bonefish, tarpon and just about any other predator that swims in salt- or freshwater. There is something magical about the material. 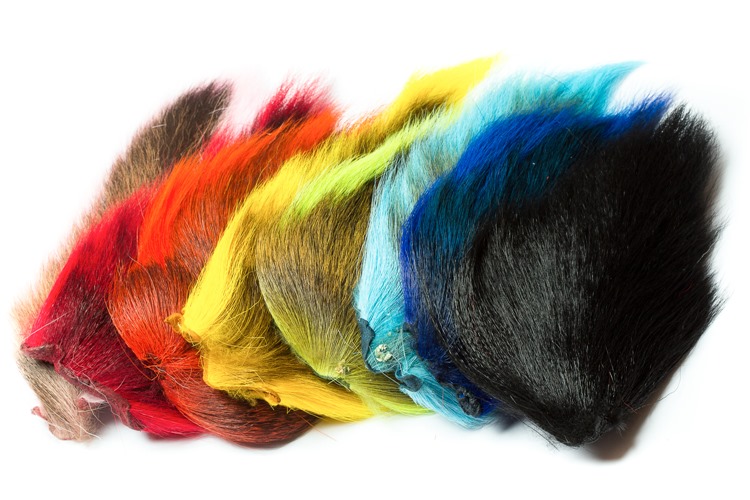 And it sure isn’t just old-school stuff. A lot of new pattern using bucktail has surfaced as well – incorporating fish skulls, epoxy and other interesting materials.

So today I decided to celebrate the material and a few of the tiers, that use bucktail to craft some very different… but cool flies. 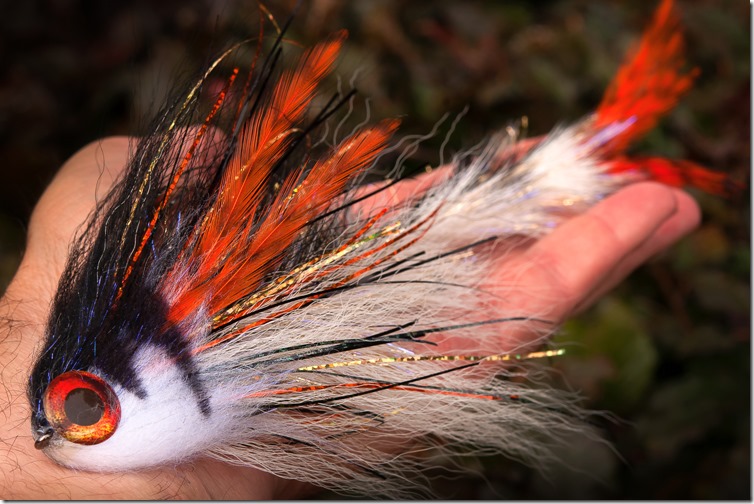 Tony Sandrone, owner of Nightmare Musky Flies combines plenty of natural materials like saddle hackle and bucktail with a sparse but delicate touch of synthetics. His Bucktail Changer is a huge fly, that shows inspiration from guys like Blane Chocklett and Niklaus Bauer – but is a great example of Tony’s skills.

Brad Bohen’s Buford tied by Paul Monaghan. Paul is a bucktail nerd. Here’s what he told me in our portrait on him last year:

“I still occasionally tie with synthetics, but there’s something about the movement of bucktail and other natural materials incorporated in it, like nayat, sheep, fox etc., that currently has me spell bound. Imitative articulated Deceiver style flies in particular are probably my speciality and have caught a lot of pike. The ‘Frosty Roach’, ‘Zombie Bleeder’ or ‘ZB’, ‘Pink Punk’ and ‘The Big N’ to name a few, which all follow a mix of hollow tie and traditional tying with bucktail, with added materials. These flies are time consuming to tie, but in my honest opinion, the results of how the fly moves and its versatility make it worth it. 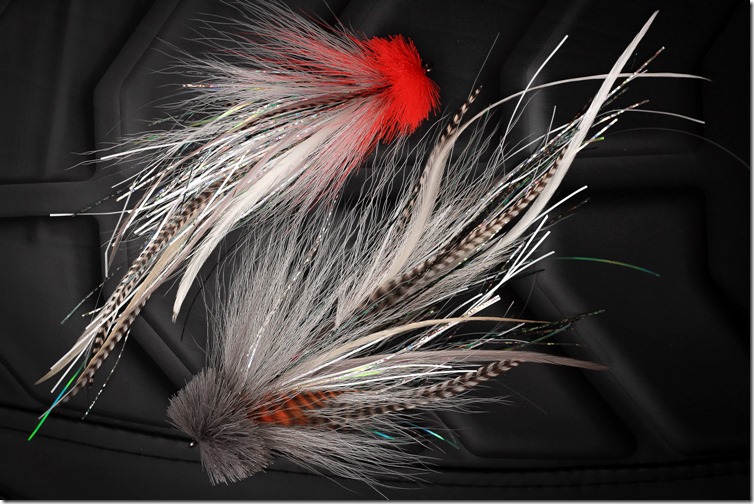 And read the full portrait here…

Andreas is a master on streamer tying and he use bucktail a lot. Often combined with synthetics like craft fur and flash. On his cool Sisu streamer he uses reverse tied craft fur and bucktail to create a large profile without bulk. The result is a super lively fly, that is easy to cast.

My own super simple take on a bucktail streamer fly. Basically an amber and rusty coloured baitfish imitation, that has got a jigging nose-diving action thanks to the fish skull. Has a great flow in the water – and can be tied in a few minutes.

On Ahrex Hooks YouTube channel there is hours of tying inspiration – and quite a lot of videos utilizing bucktail. You can also use the search function on the blog…