They wander up rivers, streams and even the smallest creeks everywhere on the Northern Hemisphere right now: Trout, salmon and steelhead. In some regions salmon fishing is coming to an end – in others it isn’t. In Europe, and in Scandinavian especially, the sea run brown (called seatrout around here) is the prime target in … END_OF_DOCUMENT_TOKEN_TO_BE_REPLACED

Today we put the spotlight on one of Sweden’s most talented and productive fly tiers. Håkan Karsnäser has been tying flies for more than 30 years, so he is by no means a new kid on the block. He fishes in the ballpark of 100 days a year, and spends even more time on … END_OF_DOCUMENT_TOKEN_TO_BE_REPLACED 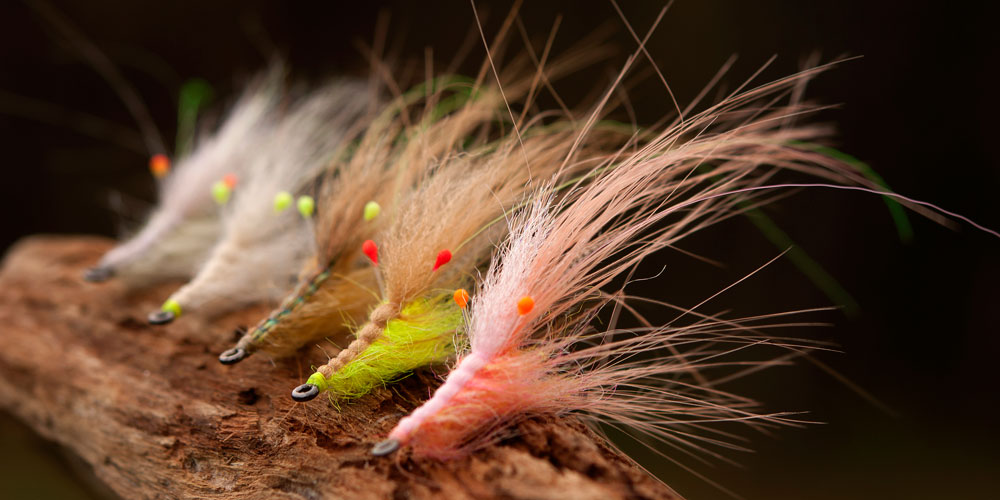 This series was initially aimed at the Scandinavian saltwater scene, with the sea trout (sea run brown) as the main target. As soon as the NS hooks hit the market they were welcomed by fly tiers and fly fishermen all around the globe, though – and are used for bass, panfish, freshwater trout and lots … END_OF_DOCUMENT_TOKEN_TO_BE_REPLACED